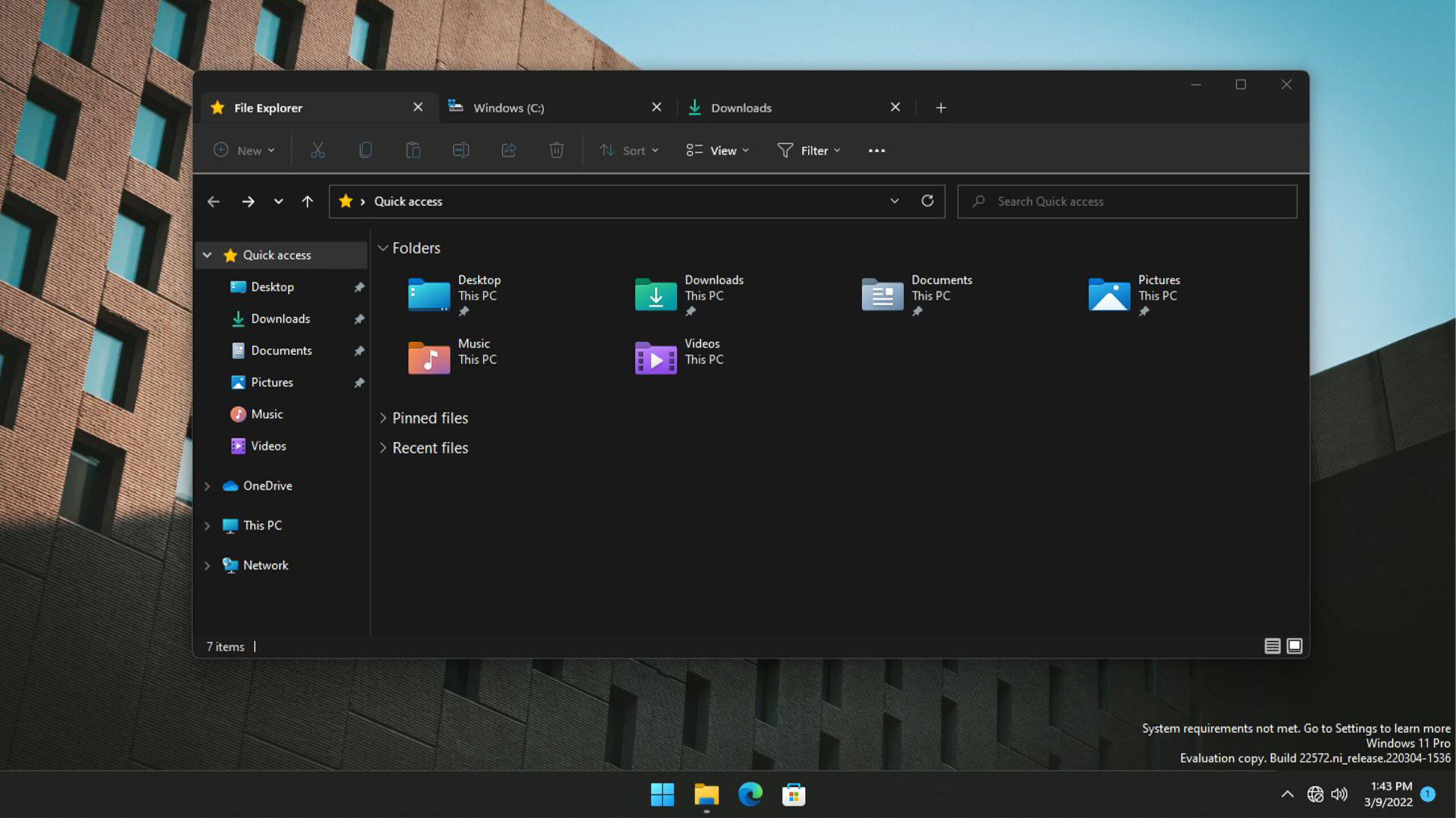 The ‘File Explorer’ app in Windows 11 is finally getting tabs. Tabs in File Explorer is a much-wanted feature that will allow users to open multiple folders in one File Explorer window.

Unfortunately, Windows 11 users may have to wait a while before Microsoft actually released File Explorer tabs.

The feature was spotted in the latest Windows 11 test build by Rafael Rivera, one of the developers behind the ‘EarTrumpet‘ app for Windows. Rivera shared a picture of the feature on Twitter:

According to The Verge, tabs in File Explorer appear to be a ‘secret addition‘ in Windows 11 and Microsoft has not officially announced the feature. Windows Insider chief Amanda Langowski previously said the company would only communicate about features it purposefully enables for Insiders to test. That said, considering tabs are a high requested feature, Microsoft may make an announcement about them soon.

While many Windows users have waited for Microsoft to add tabs to File Explorer, others have taken matters into their own hands. The Verge notes that designers have created concepts of what a modern File Explorer could be like, while some developers have even created their own File Explorer apps. For example, there’s the ‘Files‘ app on the Windows Store, which already supports tabs, themes, and other modern features.

For those not willing to download a third-party file management app, it’ll likely be a long wait until Microsoft officially adds tabs to File Explorer in stable Windows 11. But hey, at least there’s a light at the end of this tunnel.