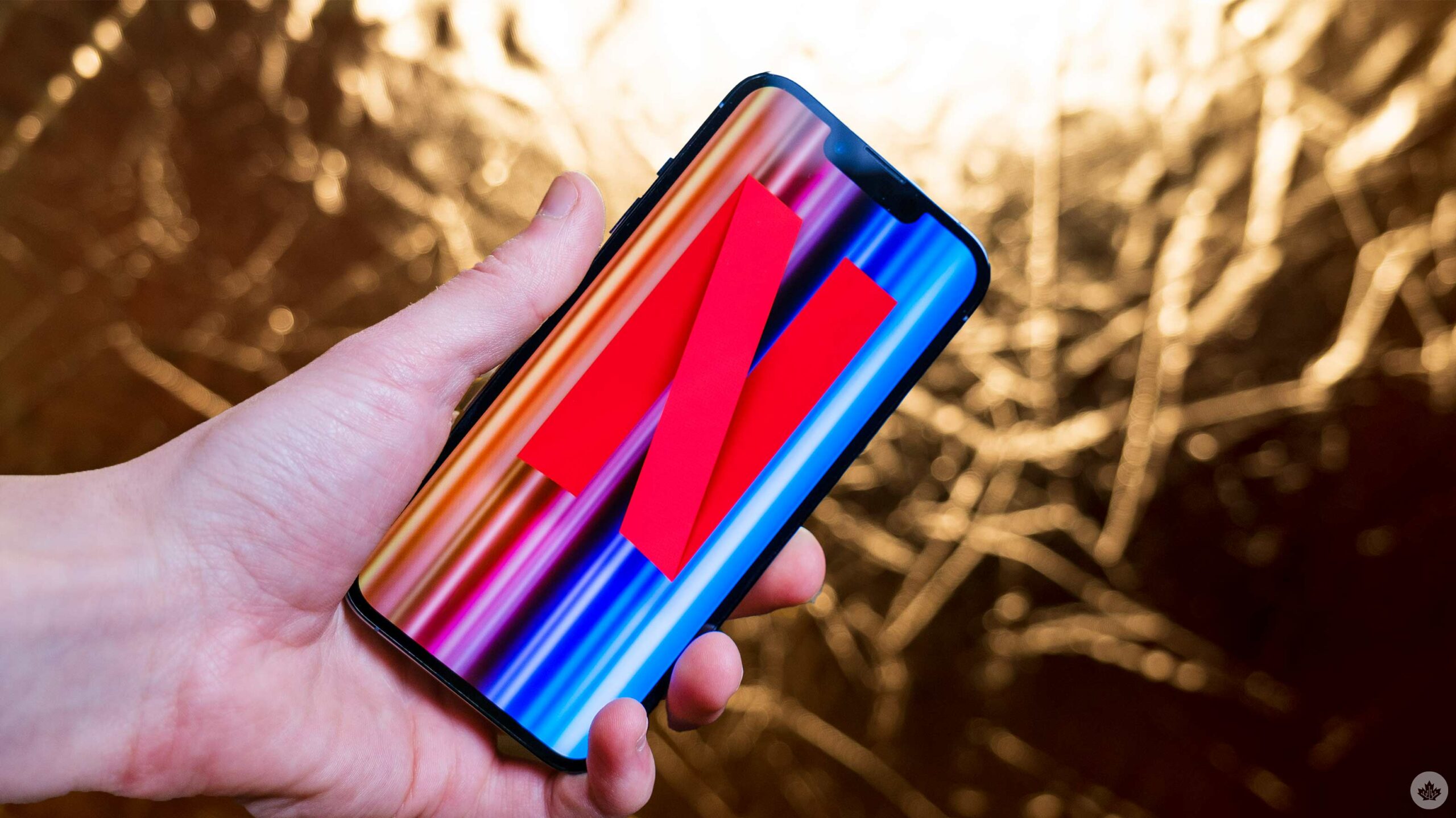 Netflix says it has no plans to introduce an ad-supported subscription.

During a March 8th investor conference, Netflix CFO Spencer Neumann was asked about the potential of a Netflix tier featuring ads.

“It’s not like we have religion against advertising, to be clear,” said Neumann (via Variety) at Morgan Stanley’s 2022 Technology, Media & Telecom Conference. “But that’s not something that’s in our plans right now… We have a really nice scalable subscription model, and again, never say never, but it’s not in our plan.”

The question came up in response to recent news that Disney will launch an ad-supported Disney+ membership later this year in the U.S. and internationally next year. The company has not yet commented on potential Canadian availability. Other streaming services, like the U.S.-only HBO Max and Hulu, also have lower-cost, ad-enabled options.

Interestingly, Neumann said that by going lower price, some of these services are “also losing a lot of money.” When asked about Netflix’s own price increases, the last two of which happened in Canada within an 18-month period, Neumann said “at the end of the day, we’re pricing for what we believe is the value we provide.”