The 90s hit is back to educate a new generation 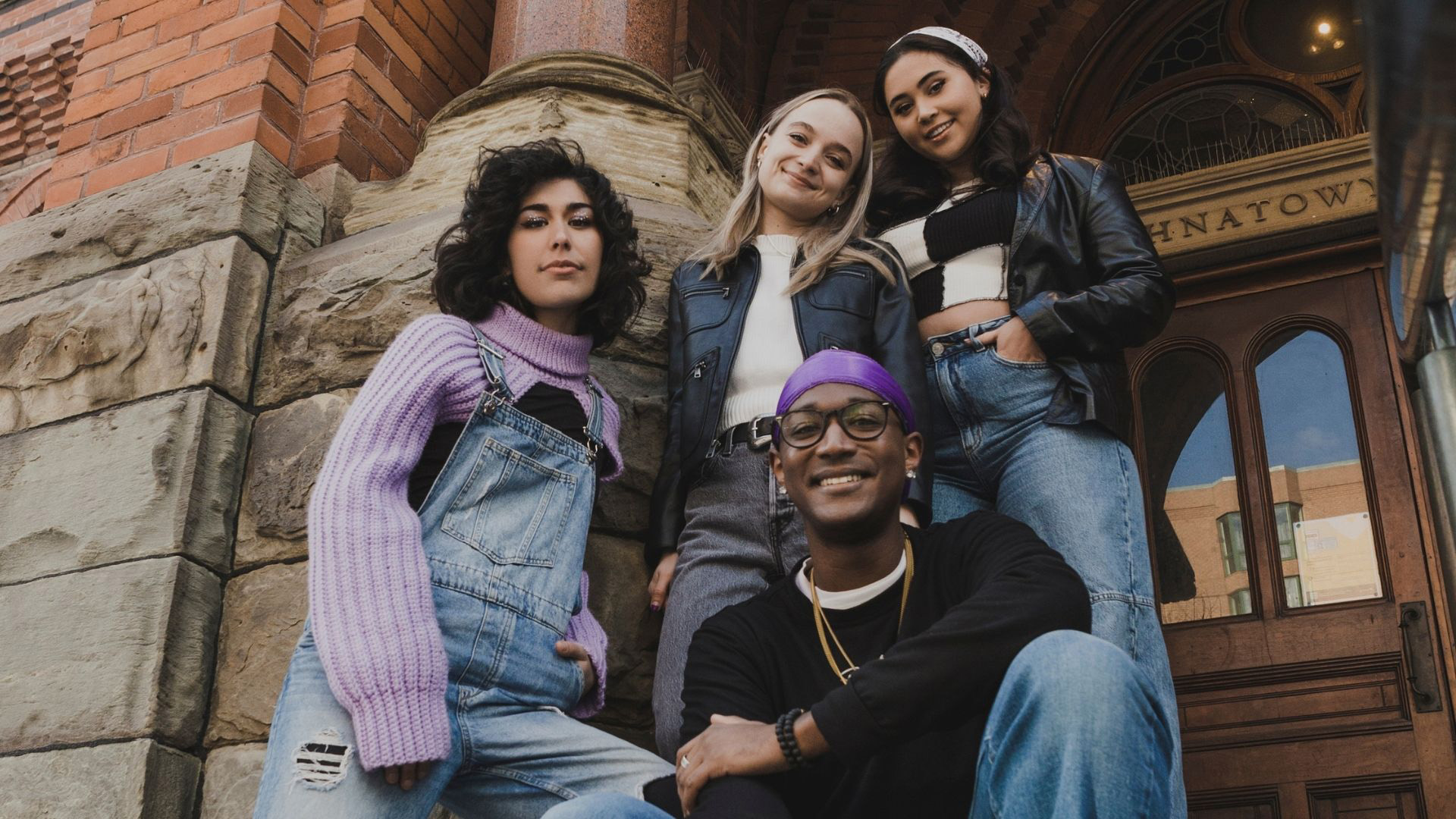 CBC is rebooting its financial literacy brand Street Cents for a new generation.

The successful TV series first aired in the 90s, and the reboot will be available on TikTok. The original series focused on examining consumer issues in a fun and comedic way.

The reboot has similar roots and focuses on delivering information on financial literacy through relatable and entertaining short videos posted daily.

“Street Cents is an iconic Canadian brand, and we couldn’t be more excited to introduce it to a new generation on a new platform,” Sally Catto, general manager of entertainment, factual and sports at CBC, said in a statement.

“This is CBC’s first launch of an original content series on TikTok, and we’ve brought in a great team of creators who speak with authenticity and credibility to teen audiences.”

CBC is cashing in on the trend of old favourites revived through the popular social media app.

Back in July, MuchMusic (Much) also made a comeback on TikTok. For years it served as a music staple for Canadians across the country, but after being bought out by Bell in 2006 and seeing multiple rebrands, it lost its musical touch.