Cyberpunk 2077’s Patch 1.5 was worth the wait but doesn’t demand immediate attention 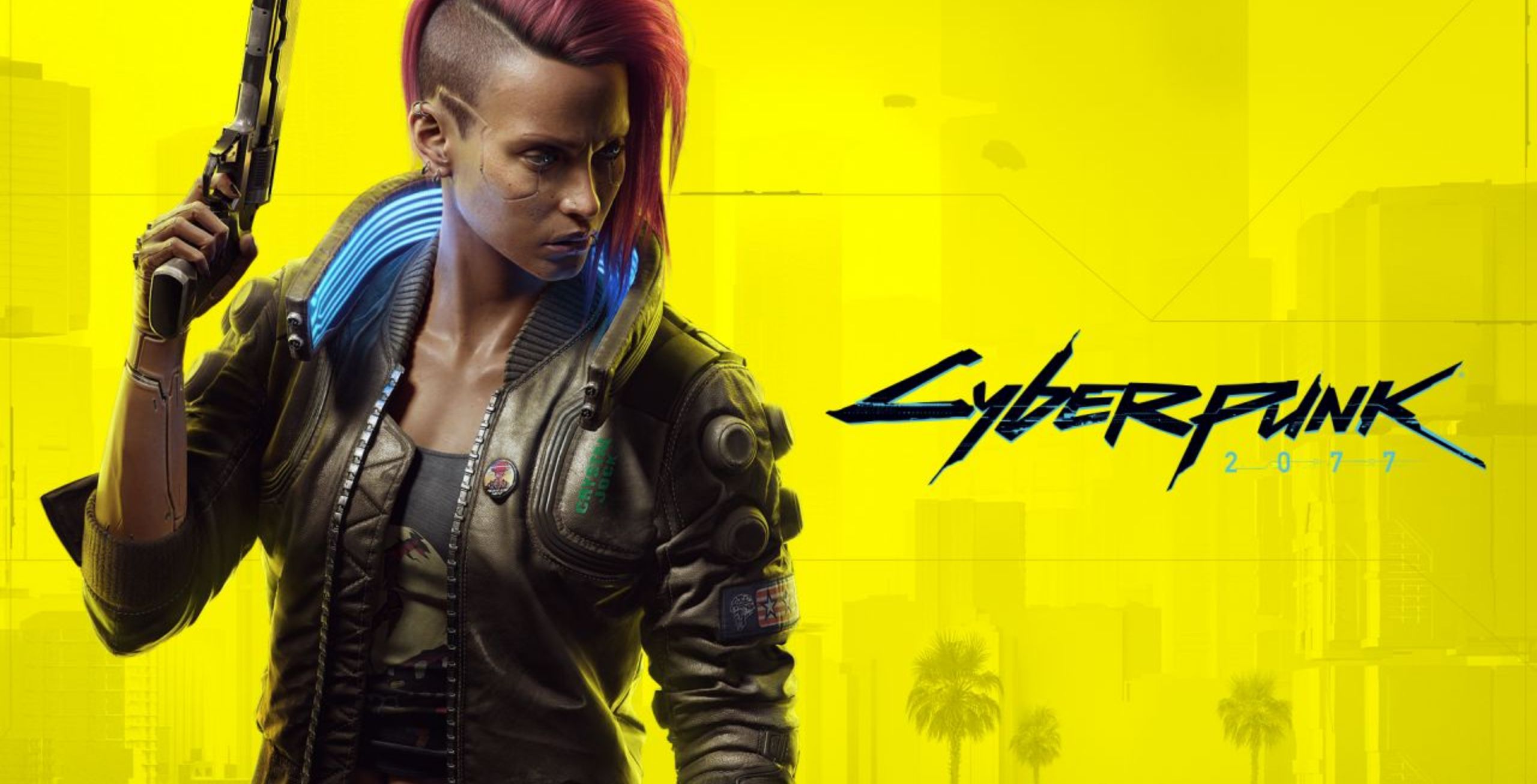 However, when CD Projekt Red (CDPR) released the open-world RPG on PC and console, many players were left underwhelmed. The game was up to its neck with bugs. It was poorly optimized for last-gen consoles to the point that Sony pulled the digital version from the PlayStation Store. The game had a myriad of other issues as well, including the lack of current-gen enhancements.

CDPR has spent the last 14 months doing damage control. The studio has since released several minor patches to fix immediate issues. However, many current and awaiting players were holding out for the current-gen update. Thankfully, after being delayed out of 2021, CDPR has come through with ‘Patch 1.5.’

On February 15, Cyberpunk 2077 received a plethora of tweaks, enhancements and quality of life improvements.

Although I had played the game to completion and unlocked all Achievements while playing on Xbox Series X in 2020, I was eager to return to Night City. Loading back in and becoming reacquainted with V, I wondered if Patch 1.5 was worth the wait. Alternatively, does Cyberpunk stand out in an already rich month amongst Horizon Forbidden West and Elden Ring? 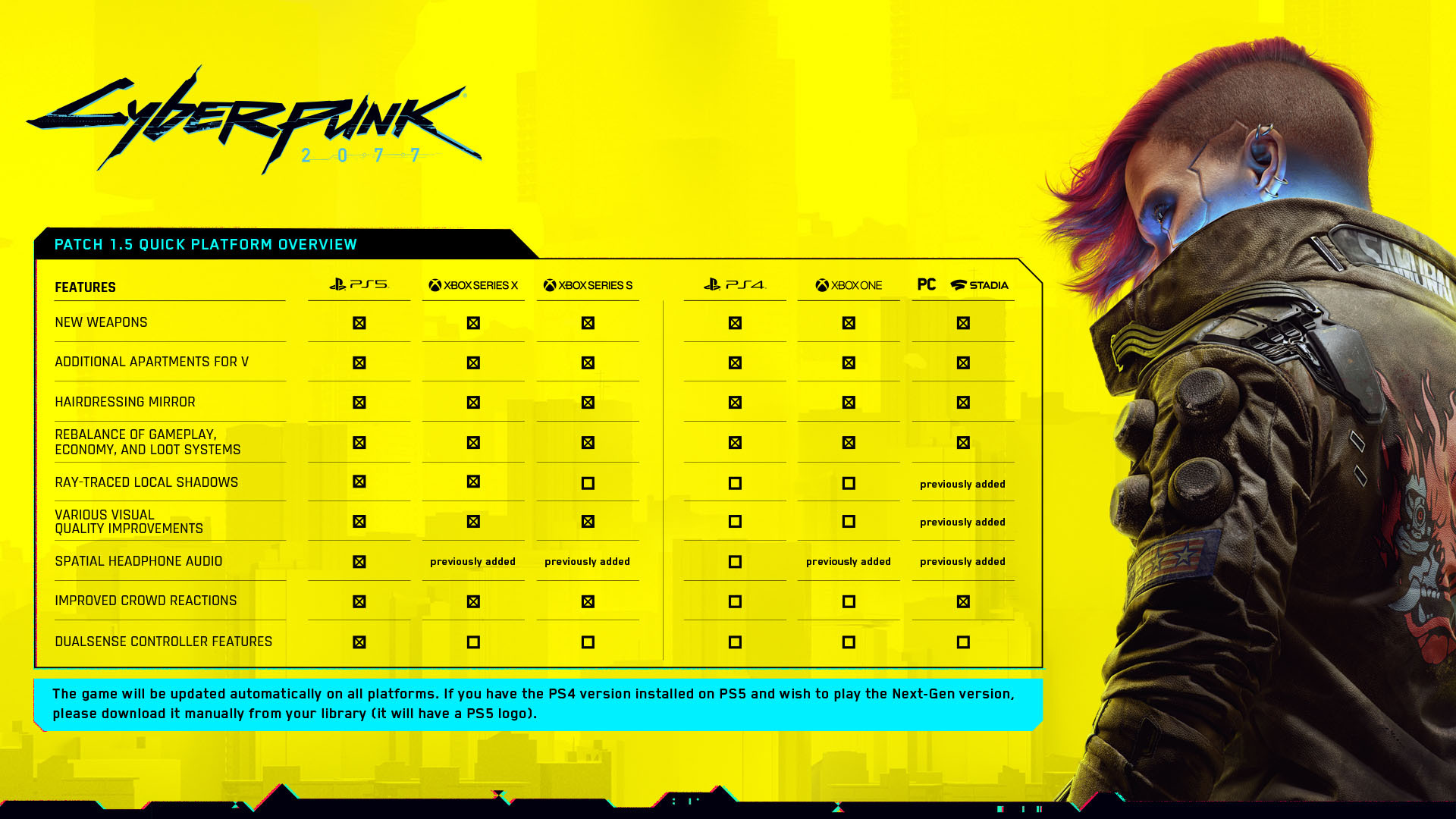 As soon as I loaded my previous save, I could see the minor quality of life changes begin to stack up. CDPR outlined an entire list of what to expect but I was able to see the promises start to materialize within moments. The map and its sea of icons are now cleaner and easier to differentiate. I could now quickly locate clothing shops versus bars and drop points. The biggest new addition to the map, which also brings new elements to the game, is rentable apartments.

Now, players can rent new accommodations across Night City. Each one includes a varied one-time fee to pay for access to a life of luxury. One apartment located in Glen offered a two-story unit with a great view. I even found a pool table and working coffee machine to use. I found this to be a great addition that gave V’s home more of a personality and an excuse to go to a hub and relax. 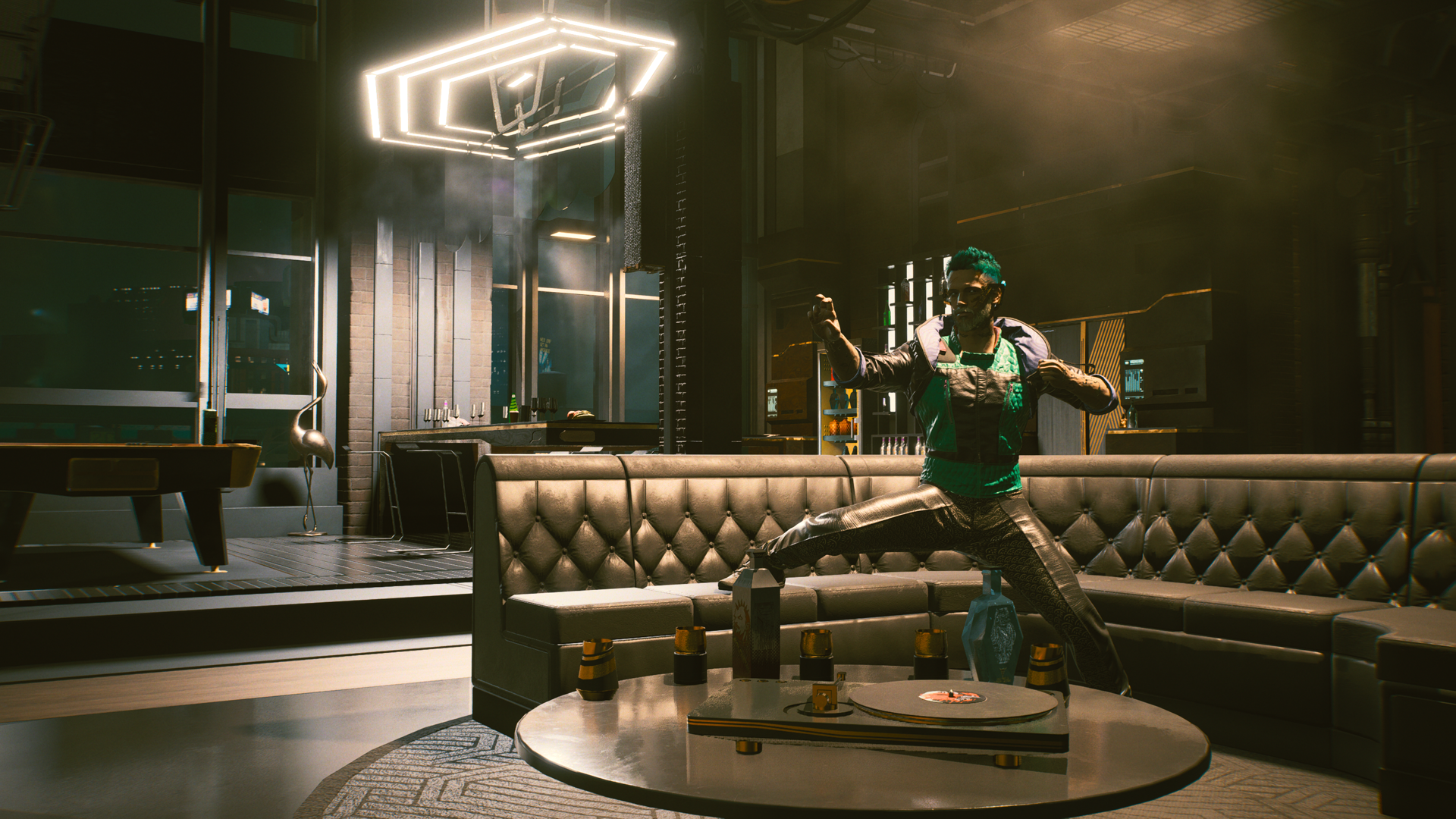 Additionally, Cyberpunk 2077 now includes the long-awaited ability to customize your appearance in-game. Initially, players couldn’t change aspects like hair, makeup, and piercings after creating their character. Now, I find myself able to run to the mirror in my apartment and change these aspects as much as I want. CDPR even added new options. This gave me a heightened sense of ownership over my V. This, coupled with the new apartments, served as the major content changes within the update.

Another big focus of CDPR was improving the AI and crowd behaviour within Cyberpunk 2077. The studio claims that pedestrians will react more realistically to V and the player’s actions. After testing this, I’d say the differences are very minor. Sure, they’ll run if you start shooting but they will still bump into each other awkwardly on the way. That said, enemies do react a bit better in combat; they’ll now actively try to take cover and reposition during fights.

Patch 1.5 has significantly improved the driving in Cyberpunk 2077. I found myself able to finally take tight turns and feel in control while cruising through Night City. With the new Burn Out Mode, I was able to drift, do donuts, and hit higher speeds on the highway. AI-controlled vehicles are also much more reactive now. Plus, I haven’t seen one start to fly, so that’s certainly an improvement from launch. 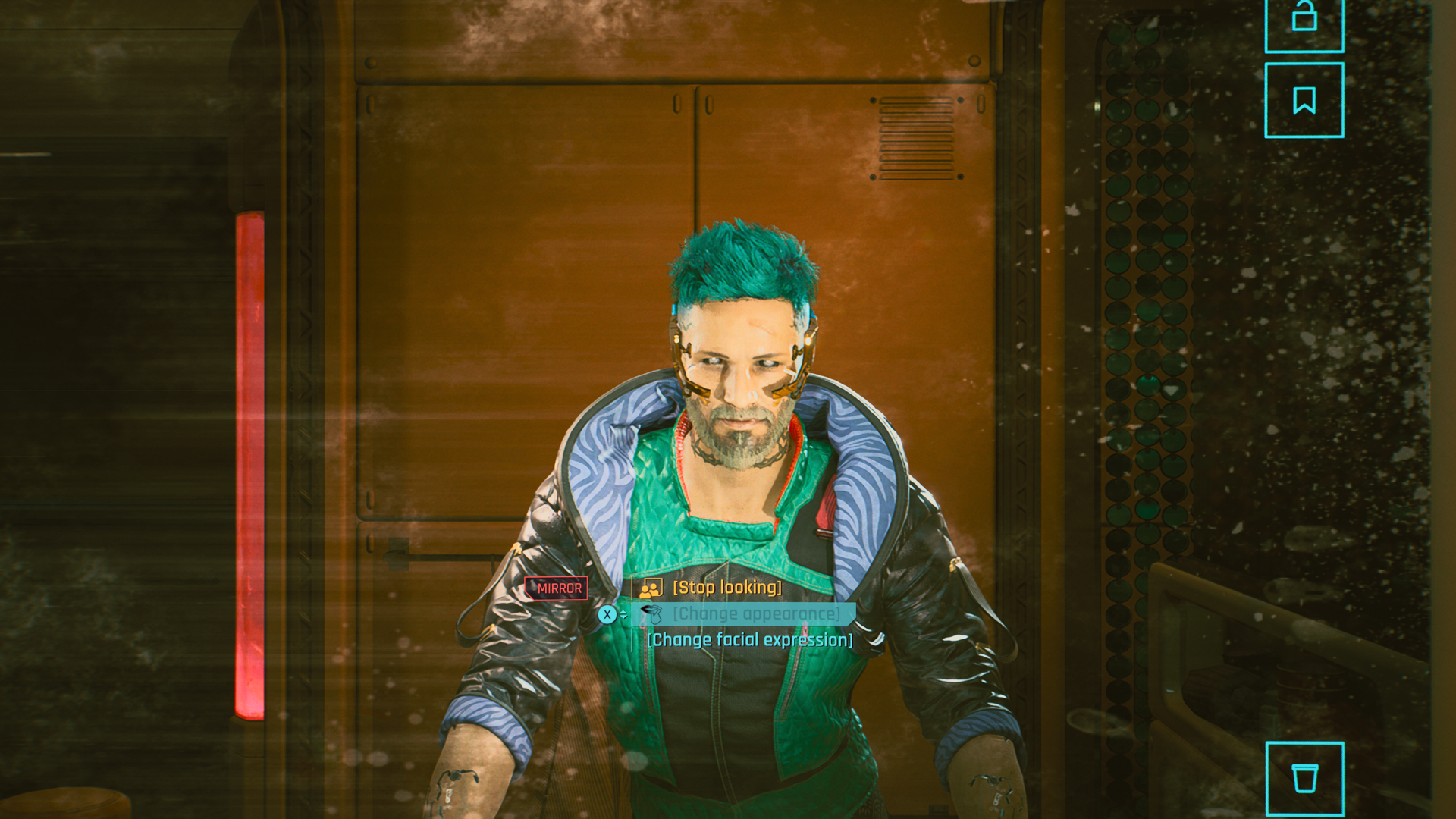 Of course, what every player on a current-gen console has been waiting for are the enhancements. Truthfully, the optimization is fairly enticing. Cyberpunk 2077‘s Patch 1.5 finally introduced a Ray Tracing Mode and Performance Mode to Xbox Series X. In Ray Tracing Mode, I began noticing subtle differences, largely related to the shadows. While maintaining native 4K resolution, the 30FPS felt more stable, especially when driving or fighting large groups of enemies.

Beyond that, the 60FPS Performance Mode has been the standout for me. The combat is now buttery smooth. Pulling out V’s Mantis Blades and swinging on enemies never felt or looked better on screen. I always try to opt for 60FPS when playing games and Cyberpunk 2077 is no exception. It’s become the definitive experience and the reason to come back for DLC. Though, therein lies a problem — there’s a lack of new content in this update. 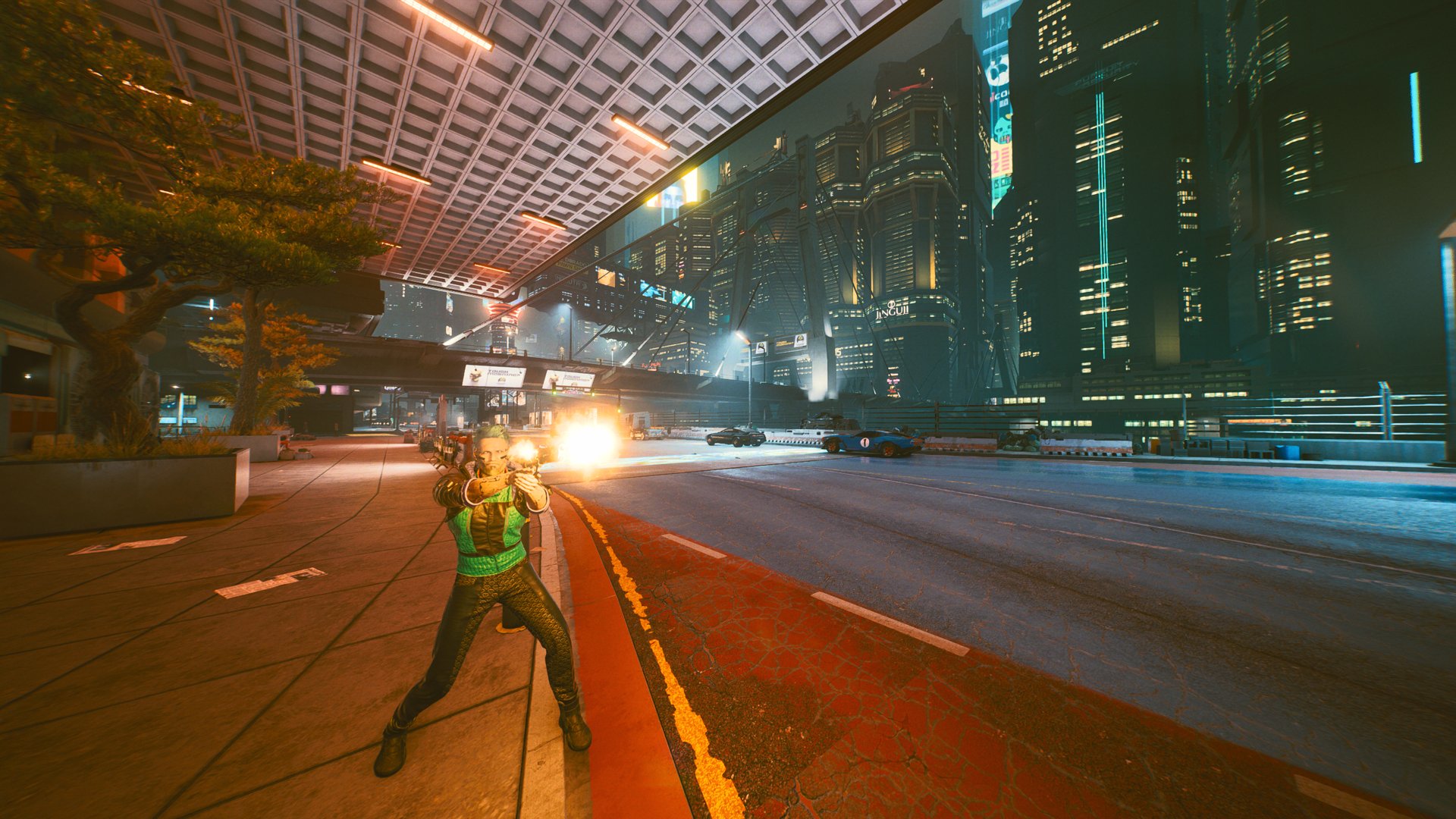 Cyberpunk 2077 continues to play catch up with itself. Fourteen months removed from launch, CDPR is still struggling to keep the promises made back in early 2021. At this point, we’ve still not seen a single piece of added content expanding the world. This leaves players like me with very little incentive to return to the game. Instead, Patch 1.5 is better served for players on last-gen consoles who felt burned at launch. This invites them into a better-optimized experience. Added options like skipping the braindance tutorial give lapsed players a more polished version of the game to invest their precious time into.

Although Cyberpunk 2077 is still in no way the game CDPR pitched, it’s a more compelling title to play. That said, February is already a jam-packed month for new gaming content. It’s hard to say whether Cyberpunk 2077 should take precedence over other major launches this month. However, if you have been biding your time for a meaty update, CDPR did come forward with a great number of improvements. If you’ve been itching to really sink your teeth into the story of V and Johnny Silverhand, now is about a good a time as any.