Google wants to build a private advertising system for Android 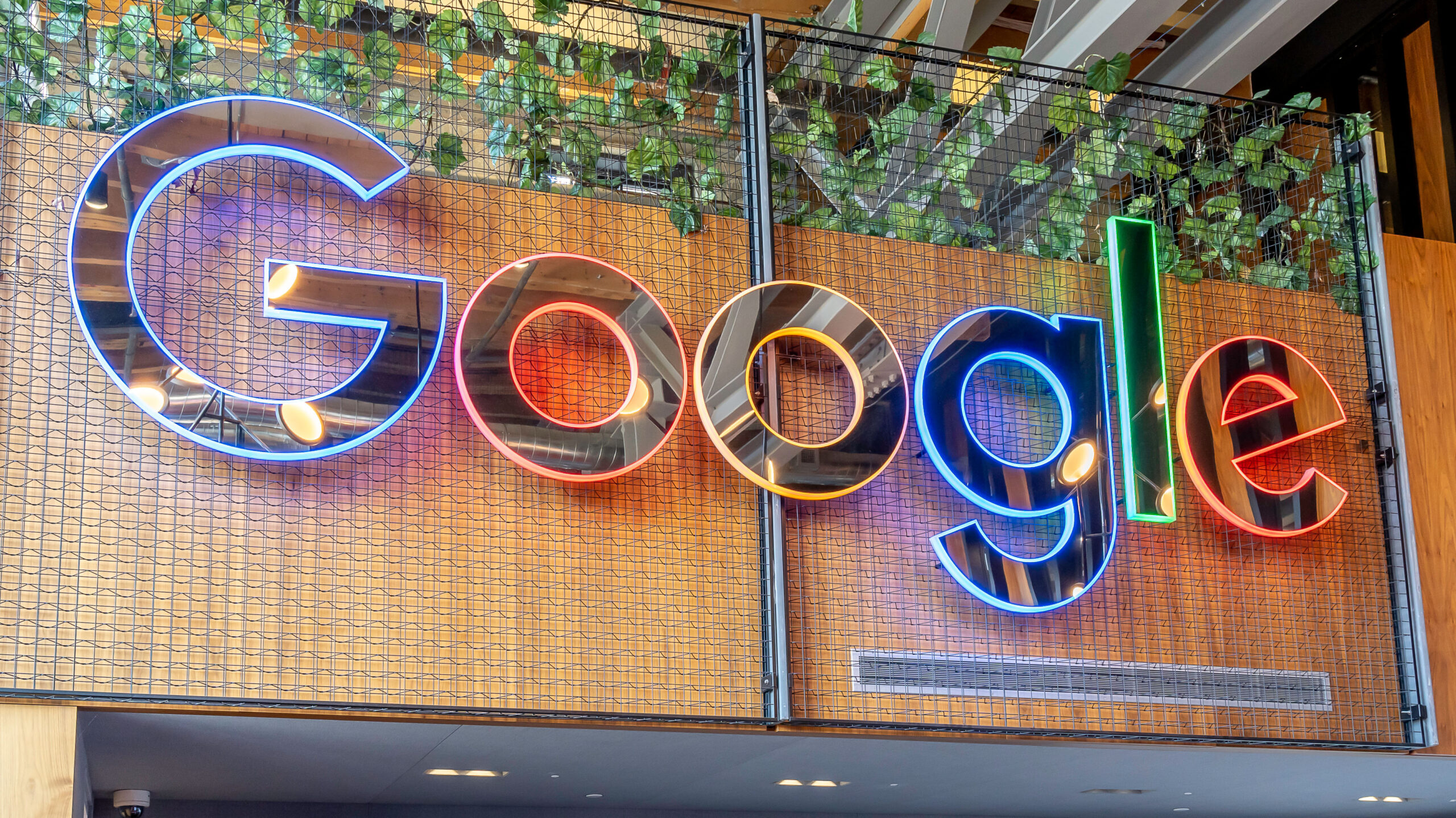 Google announced in a blog post on February 16th that it plans to build a ‘Privacy Sandbox’ for Android.

While some initial coverage has drawn comparisons to Apple’s App Tracking Transparency feature, it’s worth noting that, at least for now, Google’s Privacy Sandbox isn’t even close. Mostly, that’s because it doesn’t exist, and it won’t for several years.

Instead, the blog post is an announcement of Google’s “multi-year initiative to build the Privacy Sandbox on Android,” and the company says it will work with the advertising industry and regulators while developing Privacy Sandbox. The search giant also indicated the goal with Privacy Sandbox is to create private advertising solutions that “limit sharing of user data with third parties and operate without cross-app identifiers, including advertising ID.”

“We realize that other platforms have taken a different approach to ads privacy, bluntly restricting existing technologies used by developers and advertisers. We believe that — without first providing a privacy-preserving alternative path — such approaches can be ineffective and lead to worse outcomes for user privacy and developer businesses.”

Google then cites another blog post that explains how Apple’s App Tracking Transparency doesn’t help cut down on tracking. However, it’s worth noting that App Tracking Transparency was never going to stop tracking — all it does is prevent access to an Apple device’s ‘Identifier for Advertisers’ (IDFA). As previous reporting has shown, any app that wants to keep tracking users can leverage other data from a device to develop a unique fingerprint. Then the app can use that fingerprint rather than the IDFA.

With that in mind, it’s not entirely fair for Google to use Apple’s flawed approach as the basis for pursuing a supposedly private form of tracking (because, frankly, that’s what this appears to be). Apple didn’t implement a blunt solution that blocked all trackers — it just removed one possible tracking option.

While Google’s goal is arguably good, I’m not sure how effective it will be at creating a private advertising system.

When it comes down to it, I don’t think you can target ads at users while maintaining user privacy. Google has already tried and failed to develop ways to privately track users — for example, Google abandoned its ‘FLoC’ plans for Chrome earlier this year for a new ‘Topics’ API. Topics will generate five interests for users based on their web activity and show those to advertisers when that user visits a website. That already sounds like a privacy nightmare to me, even if it is an improvement over FLoC.

Maybe there’s an easier way. Instead of targeting ads based on user interest, serve ads based on content. For example, show tech ads on a tech news site. That requires no tracking of user activity, and you’ll serve ads to people interested in that topic. I’m sure there are other solutions out there that also don’t require tracking of any kind, whether or not it’s “private.” It’s a question of whether the big players are actually willing to abandon tracking.