This is one extra year of updates than previously promised 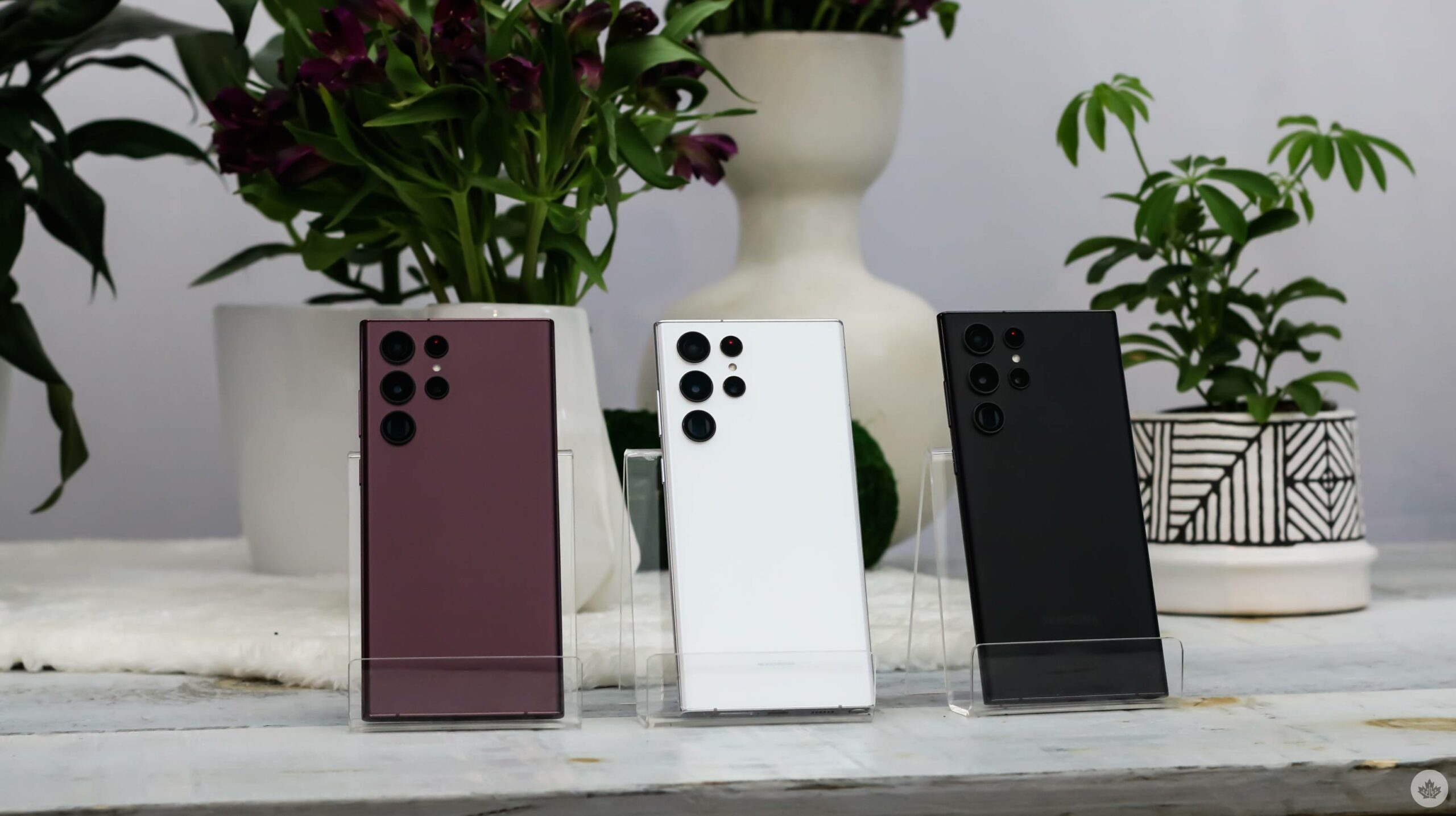 Samsung has been improving its Android update support over the past couple of years. Though we typically get Samsung Android updates a bit slower in Canada when compared to the rest of the world, future updates will arrive globally.

Below are the Samsung devices that will receive four years of major Android updates:

To learn more about the new Galaxy S21 series, check out our announcement posts.