As always, Nintendo has to ruin Pokémon fans' fun 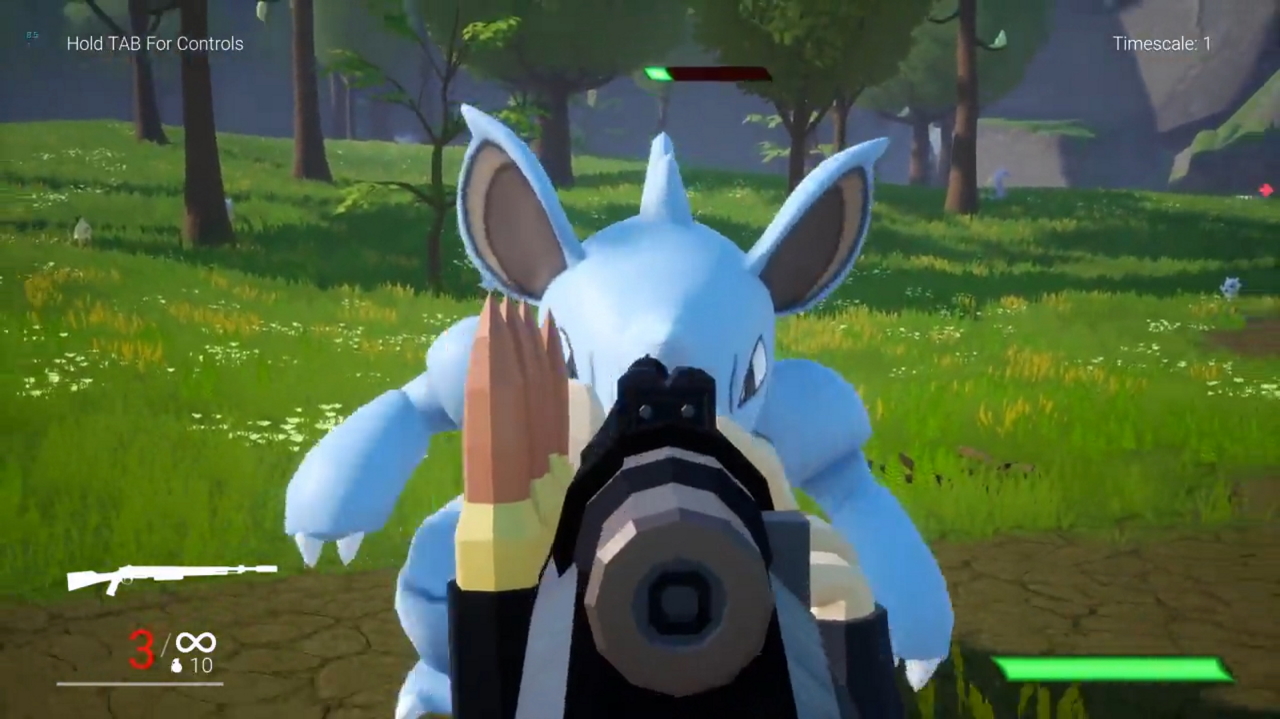 All footage of a Pokémon first-person shooter fan project is being wiped from digital existence.

Video of the game appeared on Reddit weeks ago and garnered an explosive fan response. But as is usually the case with Nintendo-owned IP being used without its permission, the Big N is scrubbing all evidence of the game online.

Video of the Pokémon x FPS blew up on YouTube and Twitter in recent days as fans got a taste of what it would be like to slay their favourite little Pocket Monsters. Reddit-user and developer of the game, Dragon_GameDev2 originally posted footage of the project on Reddit, and his initial post is one of the only places online where you can still get a glimpse of the title.

The video that was pulled featured players wielding various weapons to take down Pokémon like Articuno, Nidoking, and even the eternally-adorable Pikachu. It is a bloody take on the franchise that rarely strays beyond its usual family-friendly fare.

While most companies are fairly stringent when it comes to the use of their IP and brands, Nintendo is one of the harshest. In recent years the Japanese gaming giant has had gamers up in arms for their treatments of projects such as this.

One of the biggest criticisms lobbied their way is the inability to discern the difference between a fan project (that will likely be released for free) and something using their IP for commercial gain.

Nintendo has yet to publicly comment on the Pokémon FPS project and is unlikely to do so with Pokémon Legends Arceus coming out later this week.