The game is only 10 days away 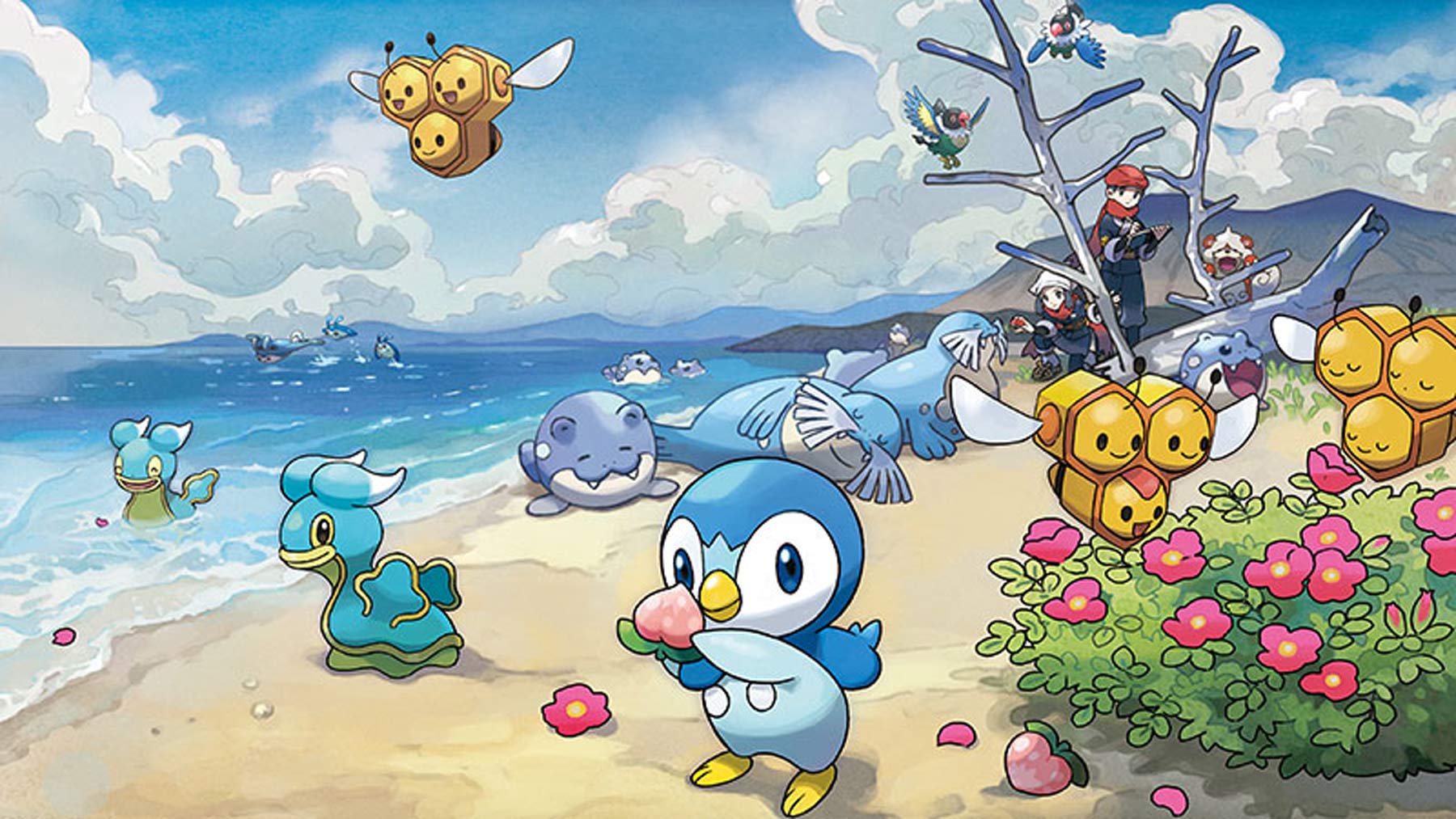 Pokémon Legends: Arceus is only ten days away from launching, and I’m cautiously optimistic. I love Pokémon games, but this one has an entirely different style than any other title before, which I find exciting.

Legends: Arceus takes place before Pokémon gyms, and the player’s goal is to make the first Pokedex.

I love trainer verse trainer battles, but unfortunately, this part of the game might be missing, as this game seems to be set before trainers caught Pokémon.

Additionally, while many hoped for an utterly open-world game, the title is more like Monster Hunter than Legend of Zelda. This means it’ll lack a massive open world that many wanted, but I think I’m cool with that. Here’s what the Pokémon Company said to Kotaku.

In Pokémon Legends: Arceus, Jubilife Village will serve as the base for surveying missions. After receiving an assignment or a request and preparing for their next excursion, players will set out from the village to study one of the various open areas of the Hisui region. After they finish the survey work, players will need to return once more to prepare for their next task. We look forward to sharing more information about exploring the Hisui region soon.

So while there will be large open regions that will require players to travel by sky, water and land, players will have to return to the Jubilife Village, which serves as a base.

Alongside this new world (well, it’s the Sinnoh region before the time of Gym leaders), there will be Pokémon we’ve never seen before, crafting, new battle styles and more.

One of the things I love most about Pokémon games is discovering new Pokémon and changing my outfits, which this game should have quite a bit of. And although it might lack trainer versus trainer battles (I could be wrong about this), I’m still hoping Legends: Arceus satisfies my love for battle.

The game launches exclusively on the Nintendo Switch on January 28th.