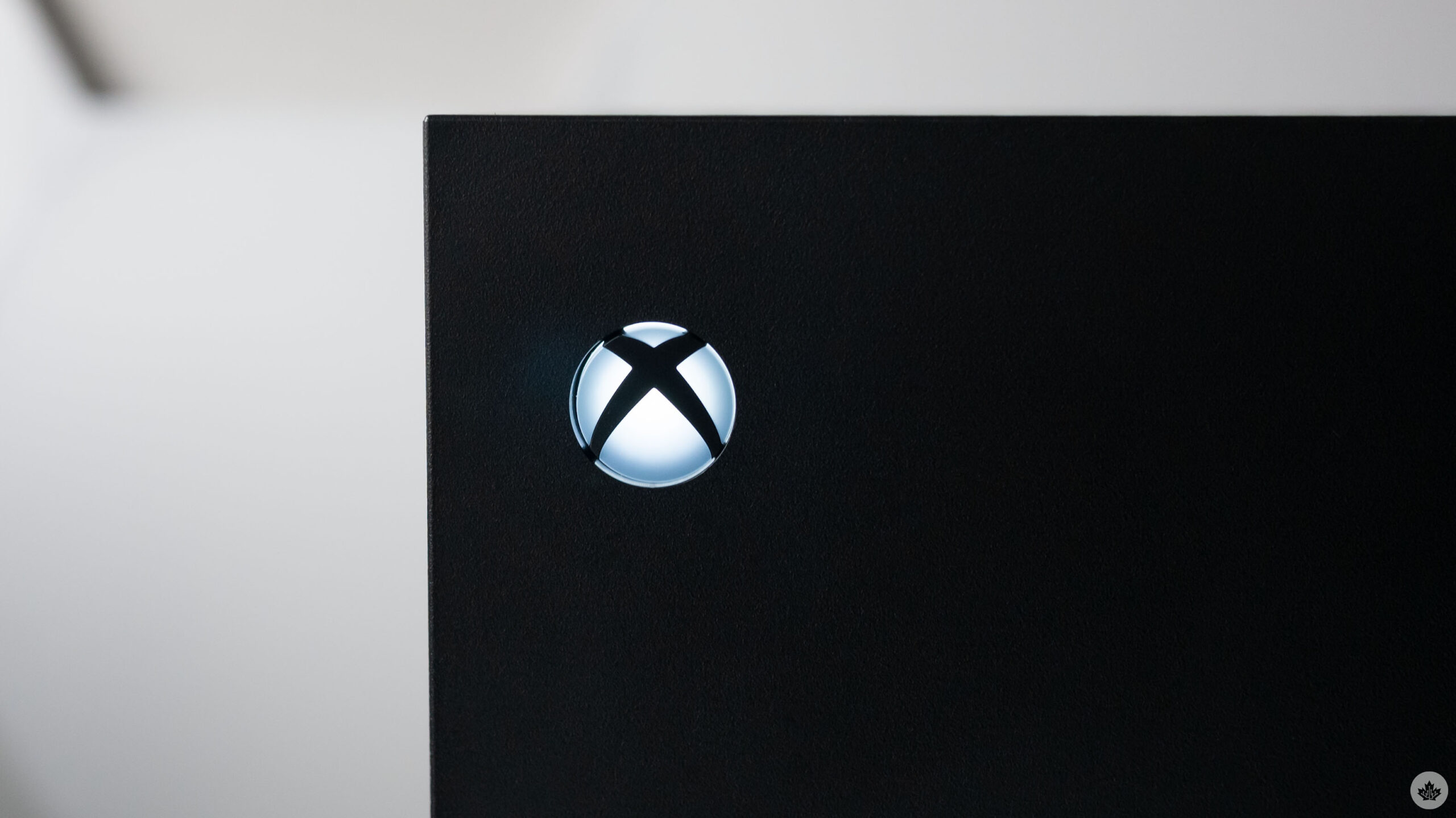 In an interview with The New York Times, Phil Spencer, the head of Xbox, said that “At this point, we’ve sold more of Xbox Series X|S than we had any previous version of Xbox.” Unfortunately, Spencer did not go into additional detail in the interview, but this certainly bodes well for the brand’s future. Though sales numbers are unofficial, several sources point to the Series X/S selling in the range of 11 million consoles since their launch.

It seems Xbox Game Pass’ attractive package of hundreds of games, including notable first-party titles like Halo Infinite and Forza Horizon 5, has struck a chord with the gaming world.

Microsoft hasn’t published official Xbox sales statistics since the early days of the Xbox One generation. On the other hand, Sony’s most recent sales figures from back in July 2021 revealed that the PS5 sold 10 million consoles since its release. Given the busy holiday season that just passed, that number is likely even higher despite ongoing console shortages.

Considering how rare the Xbox Series X and PlayStation 5 are right now, it will be interesting to see how well the consoles sell once Microsoft and Sony are finally able to meet the demand from consumers.