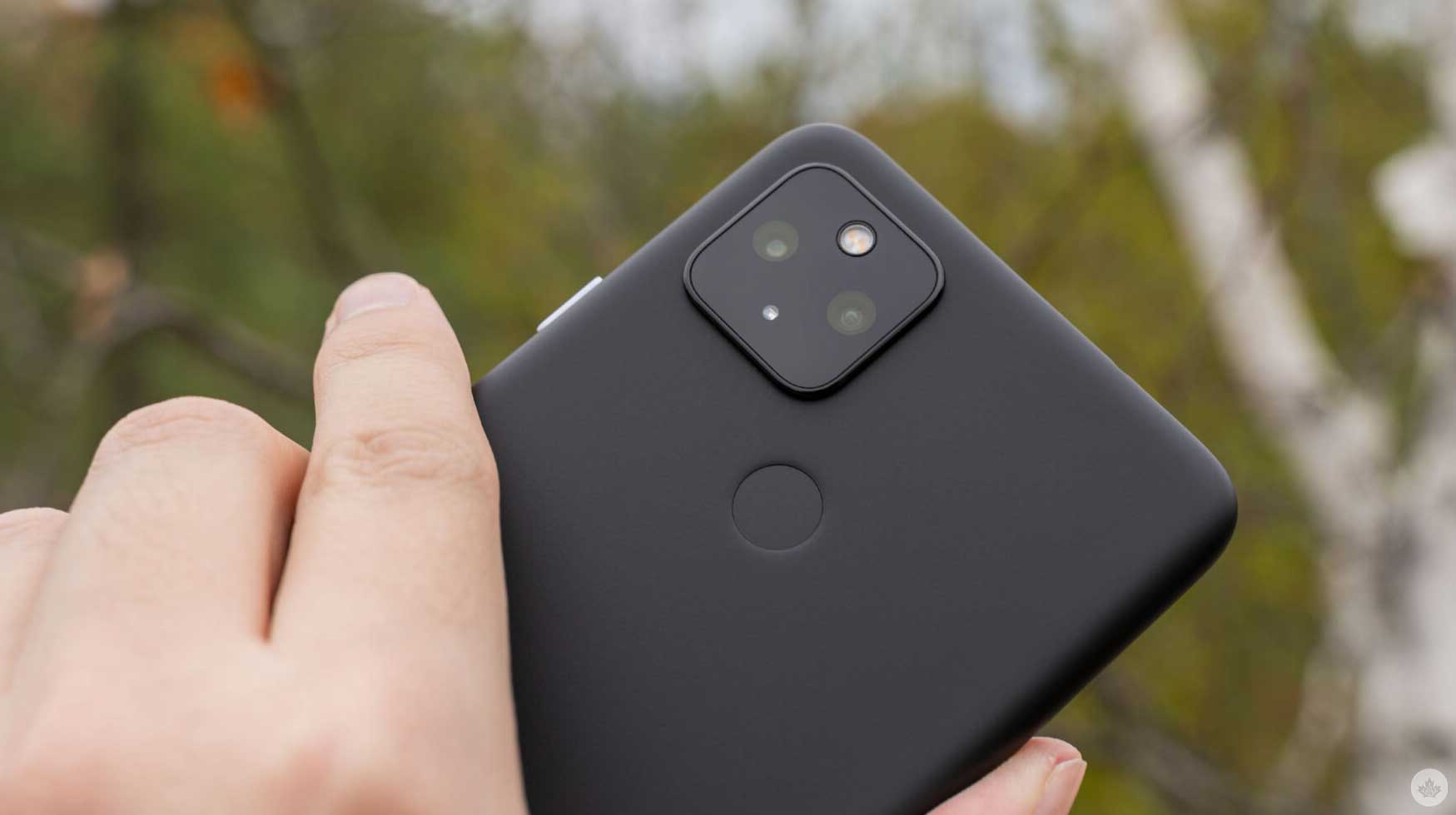 Google is rolling out the January security patch today for the Pixel 3a, Pixel 4, Pixel 4a, Pixel 4a 5G, Pixel 5 and the U.S.-only Pixel 5a; however, Google is not rolling the update out to the Pixel 6 family until later.

The January security patch provides a fix for an Android issue that can prevent emergency calls. The update also fixes some Wi-Fi dropping issues, incorrect data usage accounting, a memory leak in the system UI and more.

You can check out all the fixes here. The update should hit your handset over the air.

If you own any of the above Pixel phones, you can check for the update in Settings > System Update > Check for update.