You can also play Sonic and Sodoku 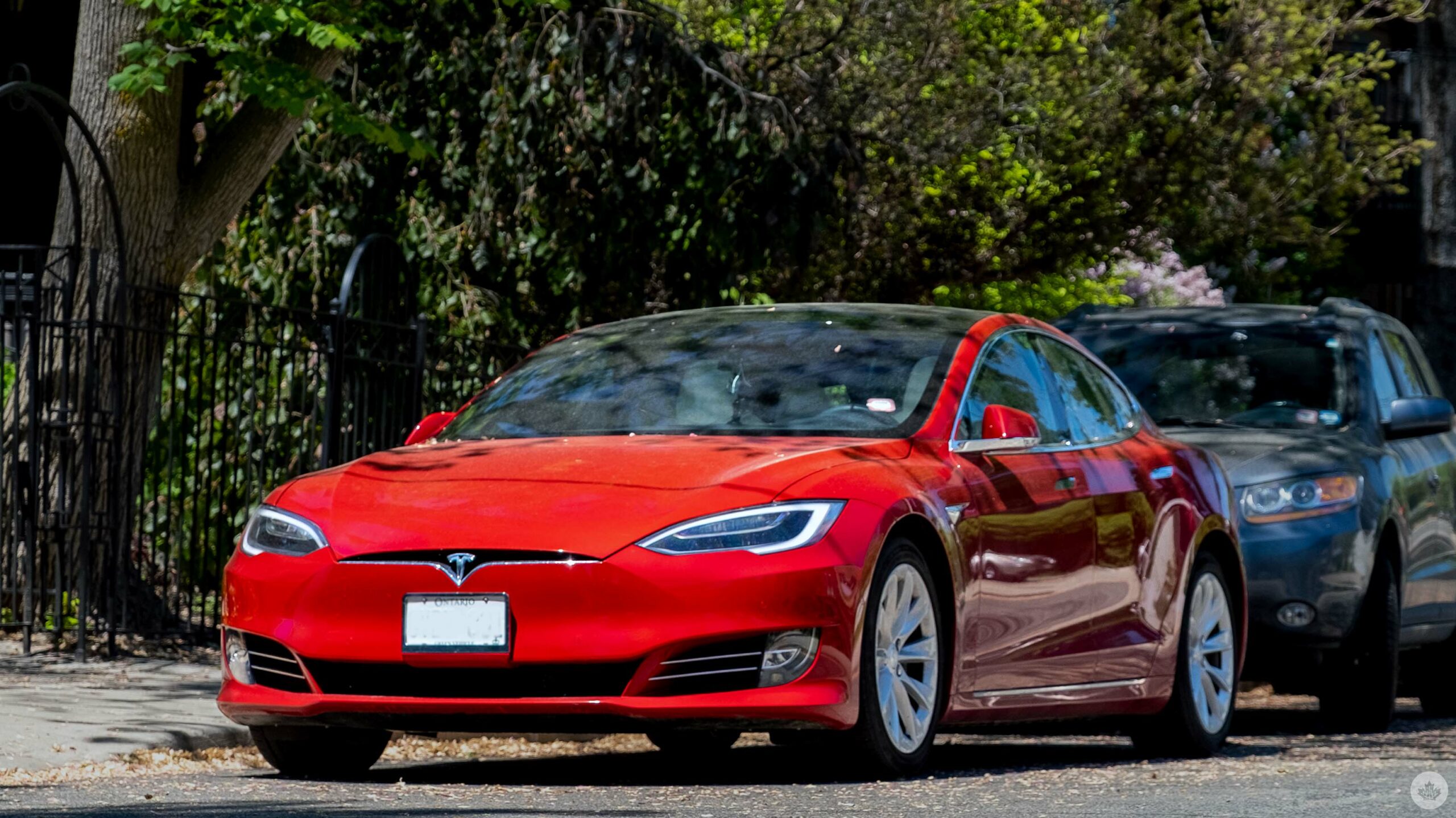 Tesla has started rolling out its usual holiday software update with several useful and fun new features, including the first Sonic that originally released on the Sega Genesis, more useful blindspot cameras and the TikTok app.

The part of the update the drivers are likely to interact with the most is the new blind spot detectors. This means that once you trigger the signal lights to change lanes, a view of the blind spot on that side of the car will pop up on the screen.

This feature was first announced in the summer of 2020, so it’s nice to see it rolling out now. It’s also present in the Hyundai Ioniq 5 and is a handy feature.

The Tesla team has also added a new multi-waypoint update to the in-car navigation and simplified a few other controls regarding the car’s user interface, according to Elecktrek.

Headlining the update, of course, is the addition of TikTok. The worst part is that this update is a few years too late and would have been much more helpful on the old vertical displays since that app could play in full screen. Since TikTok is so optimized for mobile, I’m interested to see how it works on the vehicle’s dashboard.

Looking at some photos of the update that a user posted to Imgur, it also appears that Tesla programmed a light show, added a customization option to the app launcher, and Sudoku.