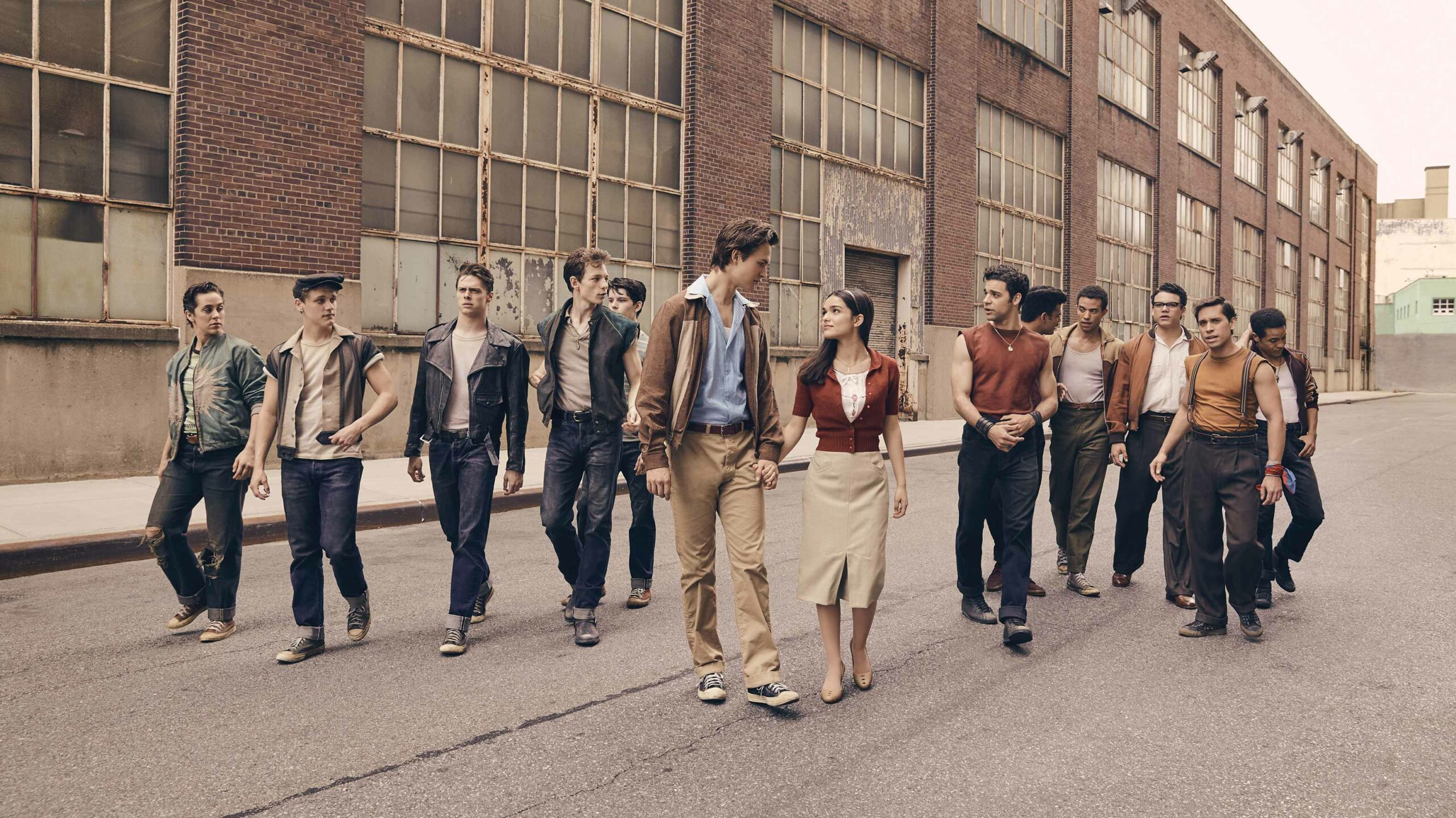 Cineplex is currently running a buy one, get one free (BOGO) promotion on ticket purchases made through its website or mobile app.

From December 8th to 12th, buy one movie ticket online and get a second free using the code ‘2021241.’ It’s important to note that the code is only valid on showtimes before December 13th, so you can’t buy a ticket between the 8th and the 12th for something like Spider-Man: No Way Home or The Matrix Resurrections, which premiere December 16th and 21st, respectively.

Still, there are a decent number of notable films playing this week, including Encanto, West Side Story, Ghostbusters: Afterlife (co-written and directed by Montreal’s Jason Reitman), Resident Evil: Raccoon City, House of Gucci, Dune and Eternals.

It’s worth noting that Cineplex offered this deal last week as well, but it’s back if you missed it the first time.