It can even change colours with Material You guidelines 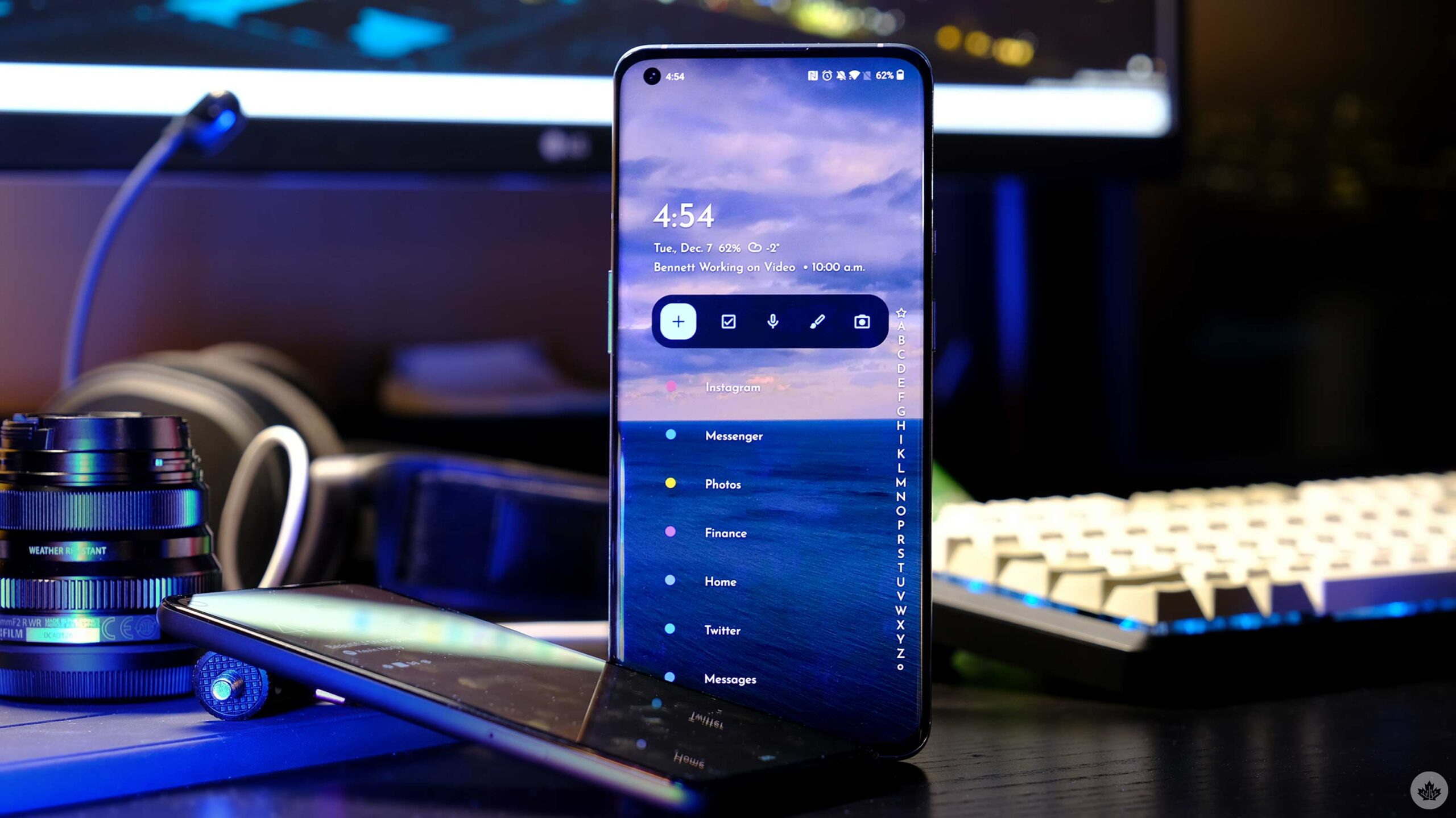 One of the best-looking Android launchers just got updated to support Android 12 and several of the new features that go along with it.

Niagara Launcher has subtly moved to adopt the ‘Material You’ guidelines so it matches Android 12 on Pixel phones. For anyone else, the launcher adapts reasonably well to your wallpaper colour, but the illusion is broken once you enter into an app.

Since Google apps default to blue, with the OnePlus 9 Pro, I’ve found setting a blue background helps tie notifications, settings, Google apps and Niagara Launcher all together on smartphones that don’t officially support Material You.

Material You works out much better on a Pixel 4a (5G) since the wallpaper and the Niagara elements tie together more cleanly. At one point, Niagara and Android 12 on my Pixel both seemed to be drawing different shades of red to match an orange wallpaper I was using. I’m not sure if this is a bug or just something that I might have to get used to as more devs start to take advantage of Material You.

I’ll also mention that to get the weather section of the Agenda Widget to appear, I needed to restart the launcher from within its own settings. 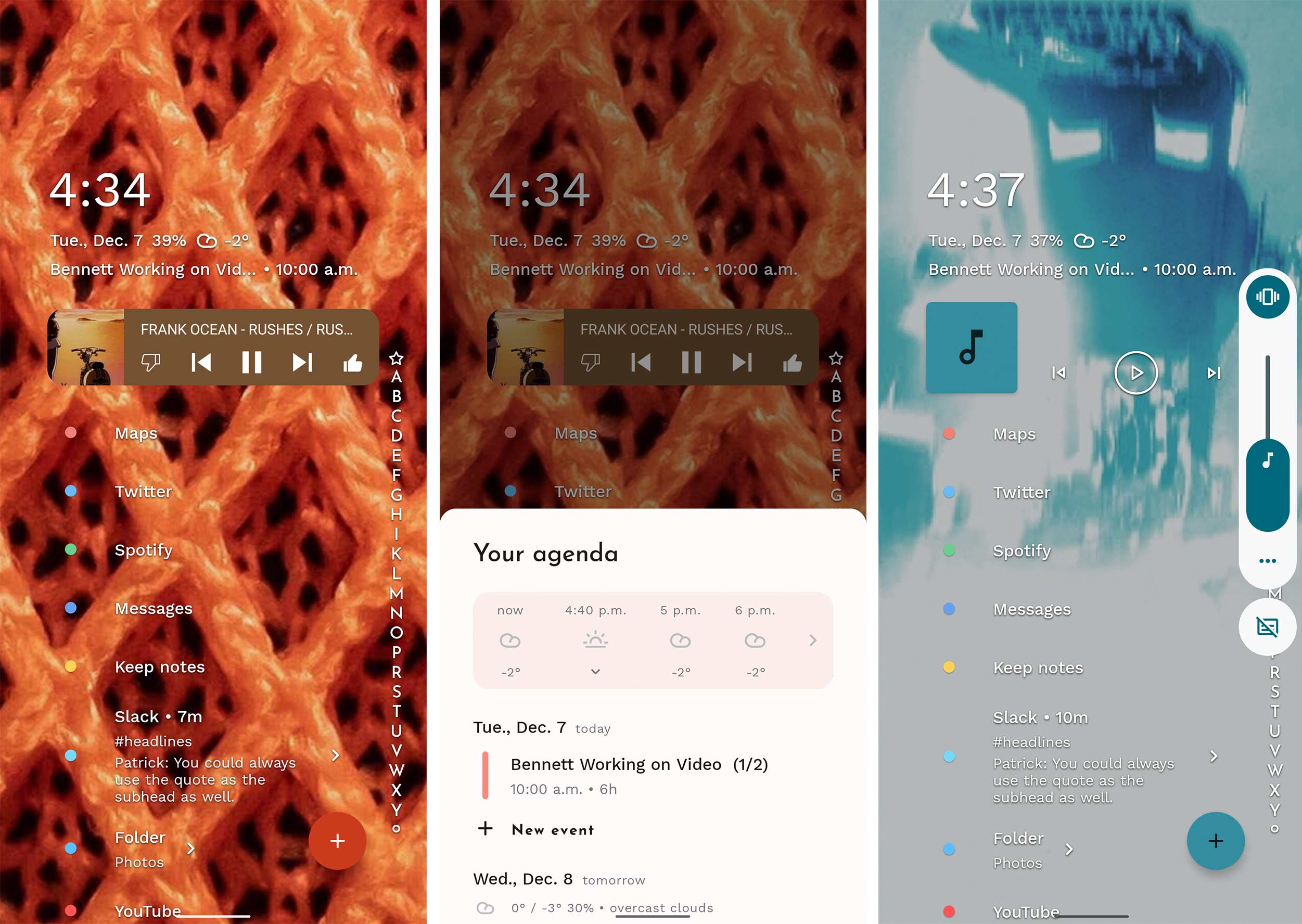 The Niagara team also chose to avoid stylized icons in this build since they’re so inconsistent and only really work with Google’s apps. However, the team did add support for the new Android 12 location access system. This allows users to set an approximate location for the weather widget since the temperature and forecast don’t change much within a 2km radius.

The developer also decided to cut the corners off of all squared widgets to help them fit in with the rounded corners that are prevalent in Android 12. This looks nice when it works but it doesn’t work perfectly across all widgets. For example, the Sonos widget gets compressed down so much that the bottom of the play button gets cut off. I still think this looks a bit nicer than the standard square widgets, but this will be hit and miss until Sonos and other apps update their own widgets to fit better with the new Material You guidelines.

If you want to download the update before it goes live to the Play Store in two weeks, you can do so here. A few weeks ago, I also put together a video explaining Niagara Launcher if you’re unfamiliar with the Android home screen replacement tool.