Film critics had reported this information several hours before Cineplex did 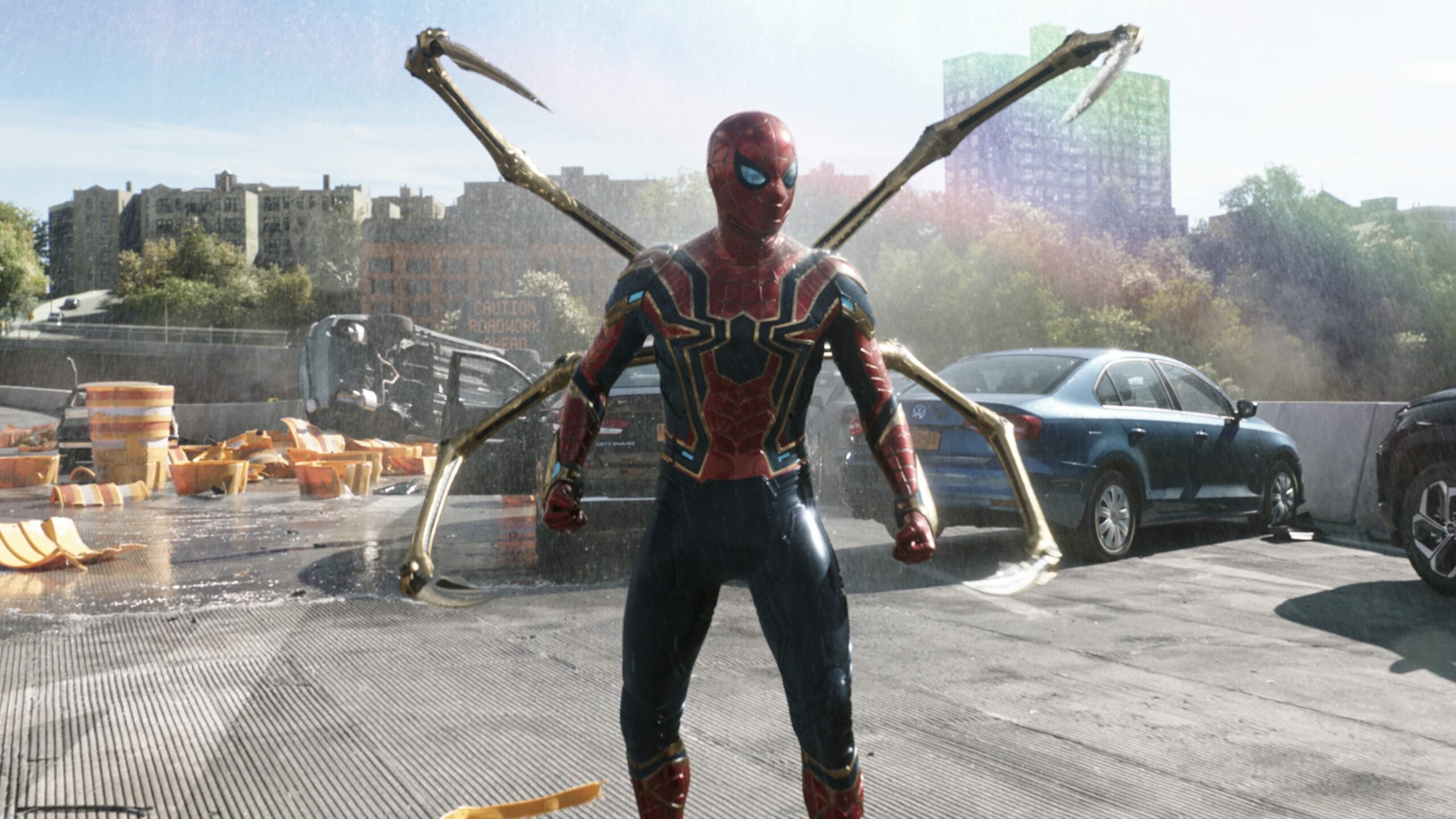 Update 12:27pm ET — Cineplex has confirmed that its website and app are “loading slowly” due to “incredible demand.” However, it didn’t say tickets are completely sold out, so it’s worth continuing to try if interested.

The company also adds to not refresh the ticket purchasing page.

We're aware that, due to incredible demand, our website and app are loading slowly for some. Please stay patient and avoid refreshing the ticket purchasing page – thank you!

Tickets for the hotly anticipated Spider-Man: No Way Home will go live in Canada on Cineplex’s website at 12pm ET, Cineplex has confirmed.

Here are the links for the standard and IMAX versions of the film.

The cinema chain is confirming the news several hours after multiple film critics, including Candid Cinema‘s Amanda Guarragi and Untitled Movie Podcast‘s Matt Rorabeck, did so on Twitter. Canadians had been frantically checking Cineplex’s website and social media for word on when tickets would go live well into the early Monday hours. Websites in the U.S., meanwhile, crashed due to the demand, so you may want to prepare for the same from Cineplex.

For nearly two weeks, we’ve known that today, Cyber Monday (“Spider-Monday”), is when tickets for Spider-Man: No Way Home would go live. Over the weekend, many U.S. theatre chains confirmed that they’d have tickets for the MCU Spidey threequel at 12:01am ET, but Cineplex had repeatedly said it couldn’t confirm a date or time for this on its own website. Meanwhile, independent chain Landmark had tickets go live on its own site at midnight.

It’s unclear why Canada’s dominant theatre chain wasn’t aware of when tickets for the year’s biggest movie would go live, but other leading cinema chains were, or even why fans found out the eventual ticket availability timing from film critics first.

Spider-Man: No Way Home is set to open in theatres on December 17th. The film follows Tom Holland’s Spider-Man who, alongside Doctor Strange (Benedict Cumberbatch) is forced to fight villains from across the multiverse, including Alfred Molina’s Doctor Octopus and Willem Dafoe’s Green Goblin.