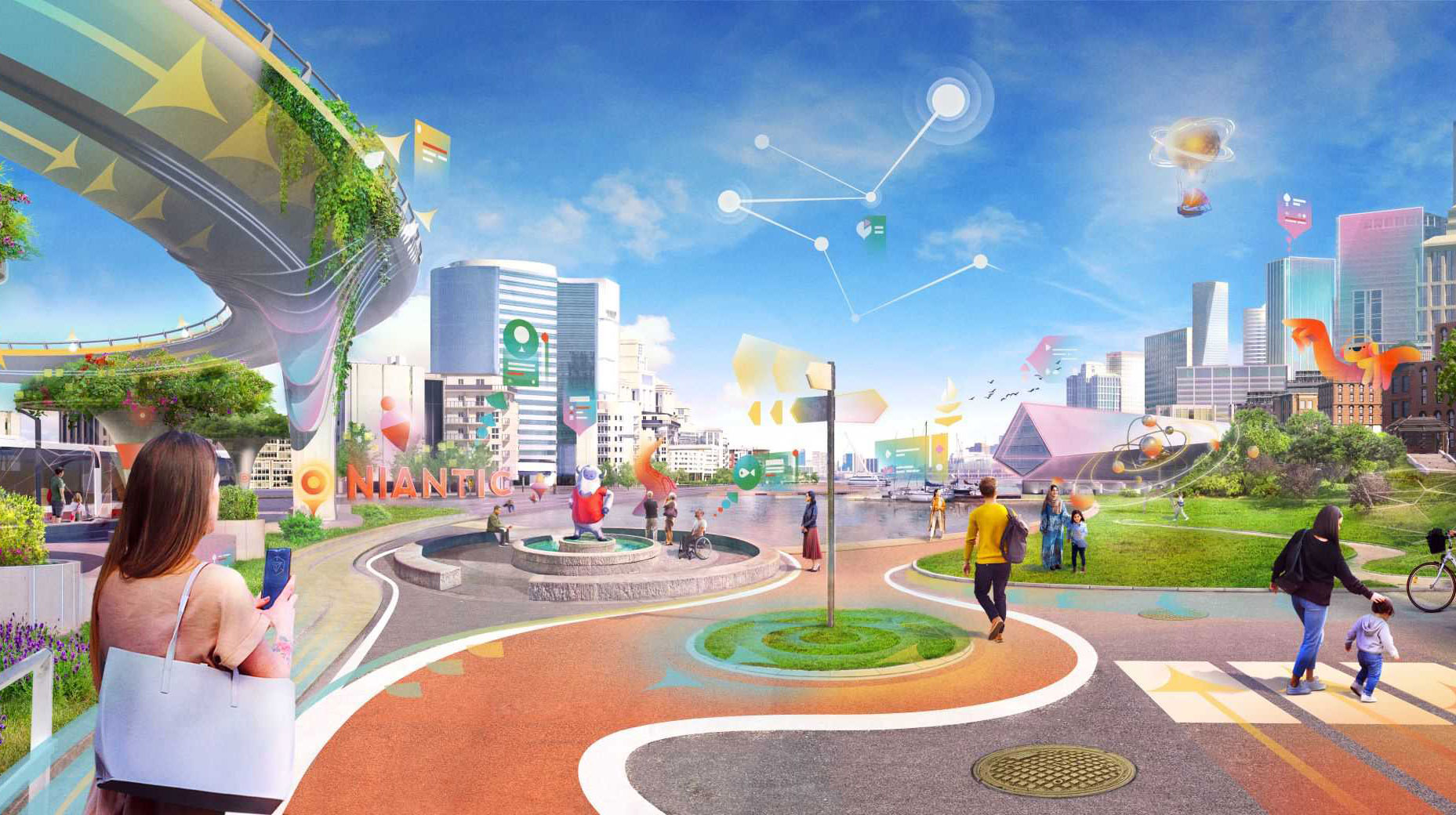 Pokémon Go developer, Niantic has released its “Lightship Augmented Reality Developer Kit” to facilitate the creation of “real-world metaverse” applications and to “enable developers across the world to realize their visions for augmented reality.”

The first set of Lightship Developer Kit tools are now available to developers globally at Lightship.dev.

Today, we launch @lightshipAR, opening the vault of tech that powers games like @pokemongoapp & @pikminbloom. The first set of Niantic #Lightship #ARDK tools are available at https://t.co/jlUxNam0TL

What’s in the toolkit? Everything you need to build your own #AR experience. 🧰 pic.twitter.com/SFEBj9bOtx

“Transforming humanity’s relationship with technology by merging the physical and virtual worlds will require the ideas and perspectives of as many people as possible,” said John Hanke, founder and CEO of Niantic. “That’s why we’re so excited to open the vault of technology that powers our own games, so developers, creators and brands globally can build inclusive experiences that push the boundaries of what’s possible in AR.”

The Augmented Reality Developer Kit (ARDK) is a cross-platform software development kit that runs on Android and iOS devices worldwide. According to Niantic, it combines the tools and technology that power the top three augmented reality features: mapping in Real-Time, Semantic Segmentation, and Multiplayer Experiences.

The toolset is free, however, but Niantic will charge for a feature that allows several devices to access shared AR experiences at the same time. In addition, Niantic is allocating $20 million to finance new companies developing AR software and applications.

“With an initial $20 million fund, Niantic Ventures will invest in companies building applications that share our vision for the Real-World Metaverse and contribute to the global ecosystem we are building,” reads the blog post