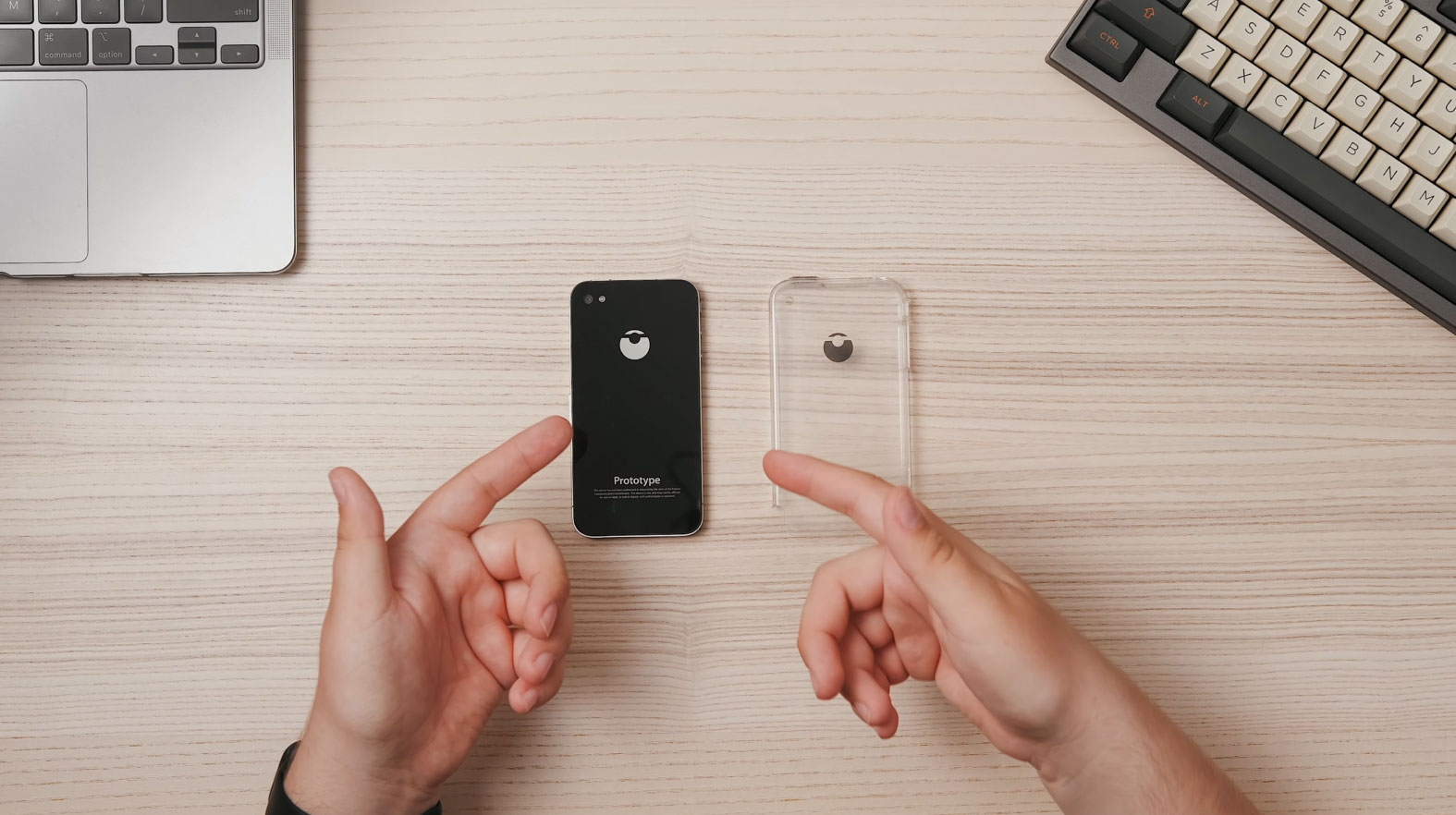 Welcome to another episode of ‘look at this prototype you’ll never be able to buy,’ this time featuring an iPhone 4 with a Death Star logo on the back.

‘DongleBookPro,’ a YouTuber who has featured several other prototype videos on his channel, shared a new hands-on video with an extraordinary iPhone 4 prototype with several variations from the final public-released iPhone 4.

What primarily sets the prototype apart from the regular iPhone 4 is the Death Star logo. According to DongleBookPro, Apple put the Star Wars-inspired logo to fool leakers into thinking that the device was a knock-off/promotional Star Wars-inspired iPhone rather than a legitimate iPhone 4 prototype.

Further, the Death Star prototype doesn’t have visible screws, whereas the officially released variant had two on the bottom, on each side of the charging port. To access the internals of the prototype, you have to open the SIM card tray and unscrew the housings. Additionally, the prototype features a non-retina display and reportedly runs the earliest build of iOS ‘8A133.’

Check out the video below to see the iPhone 4 Death Star prototype that was but never will be.