Additionally, Google' One VPN Service is expanding to 10 more countries 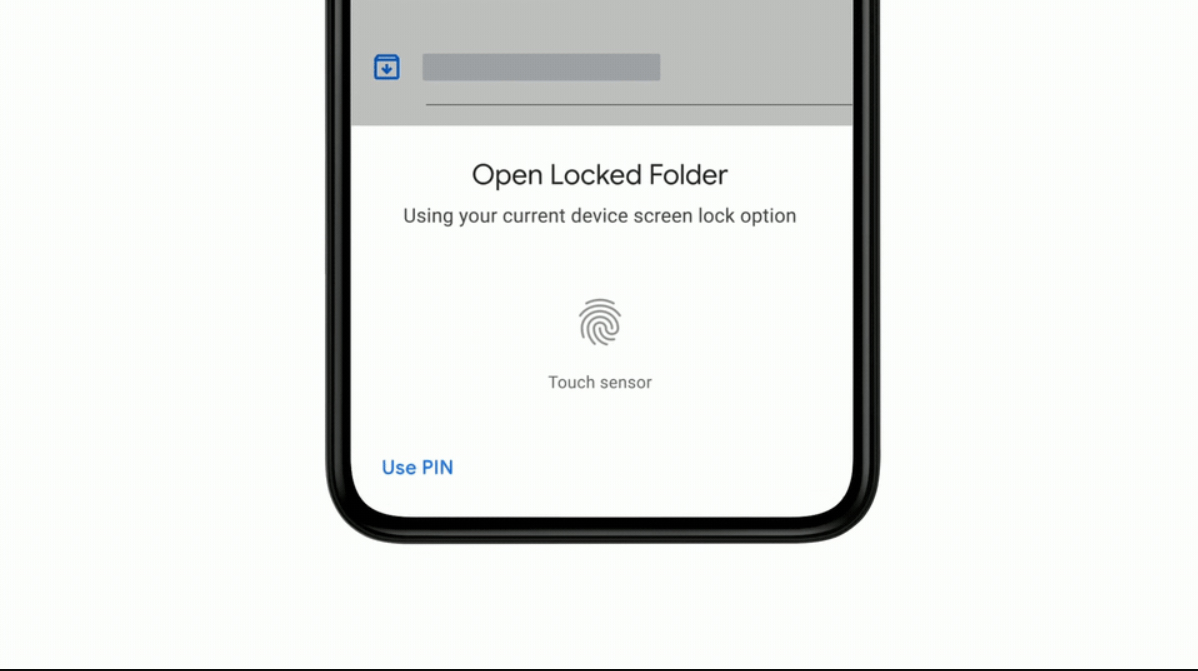 Thanks to a new feature coming to the iOS and iPadOS apps, Google Photos users on iPhone and iPad will soon be able to lock their sensitive photographs in a dedicated passcode-protected folder.

The Locked Folder, which first appeared in Pixel phones in Google’s June feature drop can be utilized to hide sensitive and secret information, including images and videos.

Since there is no built-in ‘Lock Folder’ to hide specific photos in iOS, iPhone users will be able to safeguard their personal photos in a protected folder Google Photos. According to Google’s blog post, the feature will be available to iOS users early next year.

Lastly, Google has announced that its Pixel 6 lineup-exclusive Security Hub will soon be making an appearance on all Android devices. Security Hub takes inputs from Google Play Protect to indicate a red, yellow, or green indicator in the hub to denote the security level of your device.