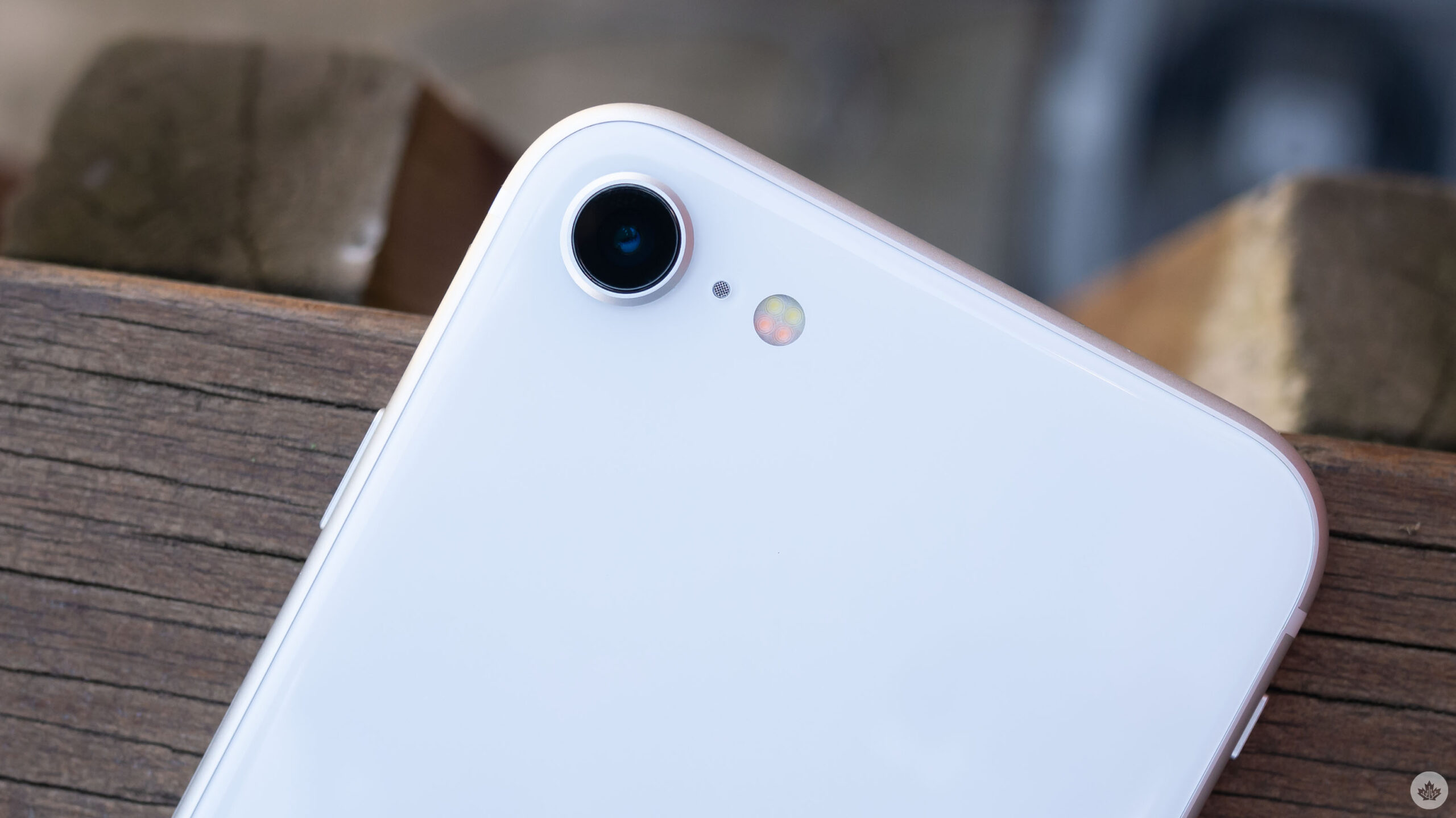 A display analyst is adding weight to previous rumours about the next iPhone SE.

The range of leaks and rumours paints a different picture for the next SE installment. Some state that the next iteration of the iPhone SE will be based on the iPhone XR, which means it won’t sport bezels and a physical home button and might include a notch for Face ID.

On the other hand, credible Apple analyst Ming-Chi Kuo and Japanese blog Macotakara have stated that the new version of the iPhone SE won’t be very different from the 2020 SE model, with the only exceptions being a better processor and 5G support.

Now, credible display analyst Ross Young says that the next iteration of the special edition iPhone will be called the “‌iPhone SE‌ Plus.” However, it won’t sport a bigger screen or body. According to Young, the upcoming iPhone SE will feature the same 4.7-inch LCD display as the current iteration, which is in line with Ming-Chi Kuo and Macotakara’s statements.

Young also states that Apple is developing a bigger iPhone SE that will be released sometime in 2024. The smartphone is believed to have a 5.7-inch to 6.1-inch LCD display and a hole-punch camera.

While no exact date for the next SE instalment release was leaked, Young and Kuo say the new iPhone SE will launch in the first half of 2022, hinting that it could appear at Apple’s spring event.