Hopefully, the full version of the feature launches soon 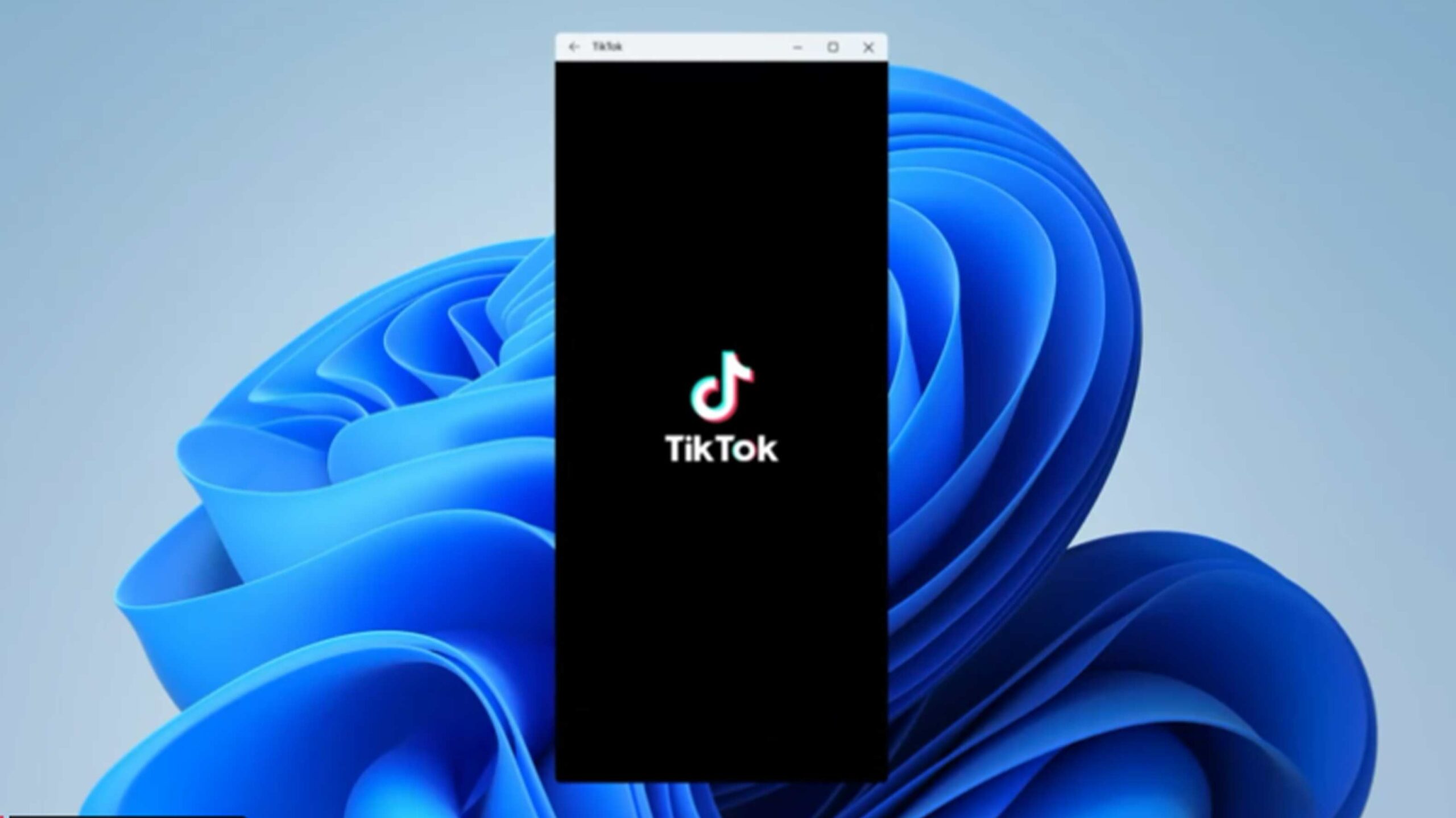 A new preview build of Windows 11 currently making its way to beta testers finally allows users to try out Android apps in Windows 11.

If you’re running the latest Windows 11 beta software, you can download apps from the new Microsoft Store app. However, these apps are actually sourced from Amazon’s App Store. Android apps reportedly function well in Windows 11 and integrate with ‘Alt+Tab’ and ‘Task View.’

The report also mentions that Windows has added 50 apps to the beta for people to try out. Amazon’s App Store features 600,000 apps in total. It’s unclear if Microsoft plans to bring all of the store’s apps to Windows 11 once the feature officially launches.

Being able to run Android apps is one of the highlights of Windows 11 that Microsoft has yet to deliver on. Hopefully, the feature rolls out soon.