The updated stick is available for $74.99 and comes with an updated Alexa Voice Remote 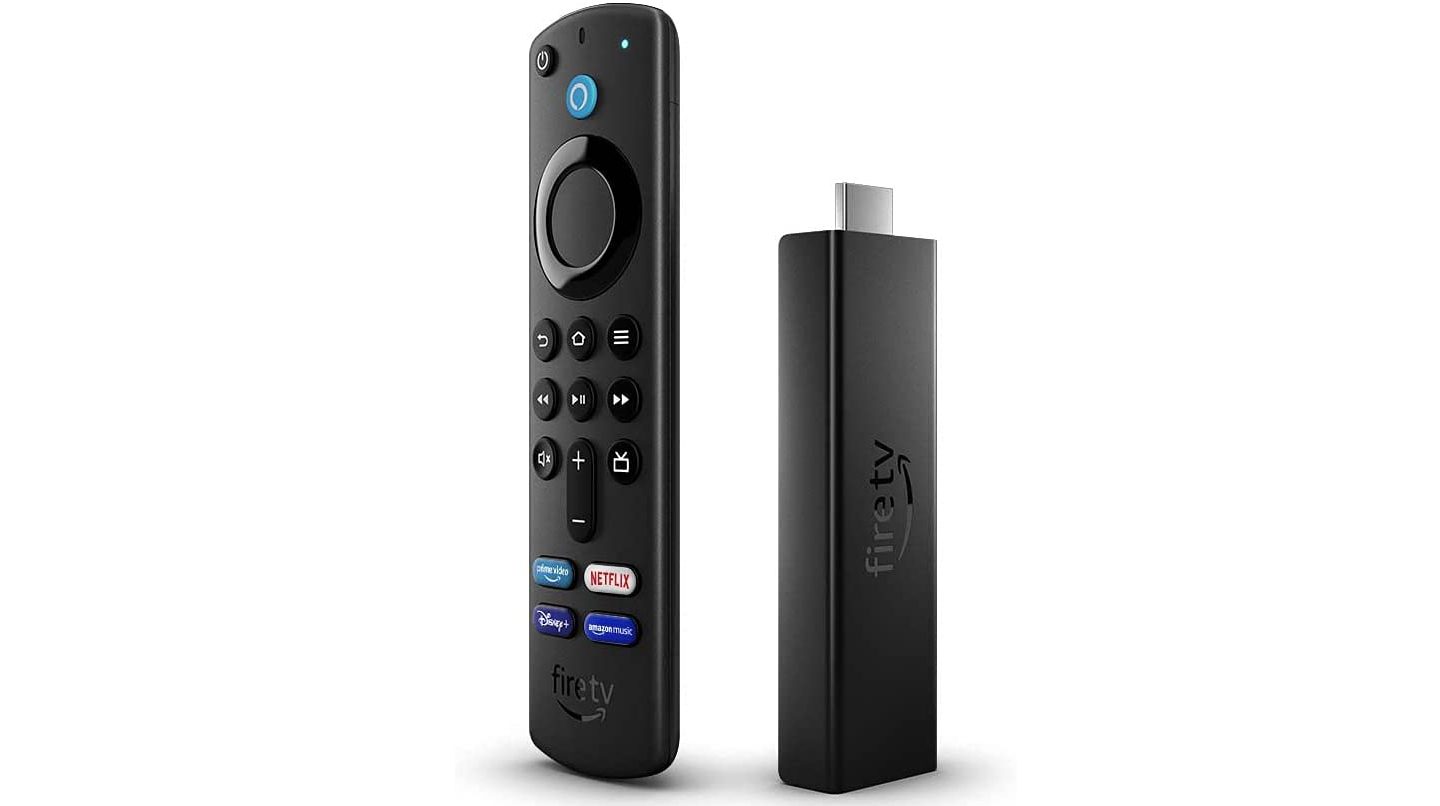 It also features 2GB of RAM as opposed to 1.5GB on the previous generation.

To enable smoother 4K streaming, the new stick also features support for Wi-Fi 6 along with an updated Alexa Voice Remote that has dedicated buttons for Netflix, Amazon Prime Video, Disney+ and Amazon Music.

The stick maintains most of its old features, including support for Dolby Vision, along with new features, such as Live View Picture-in-Picture support.