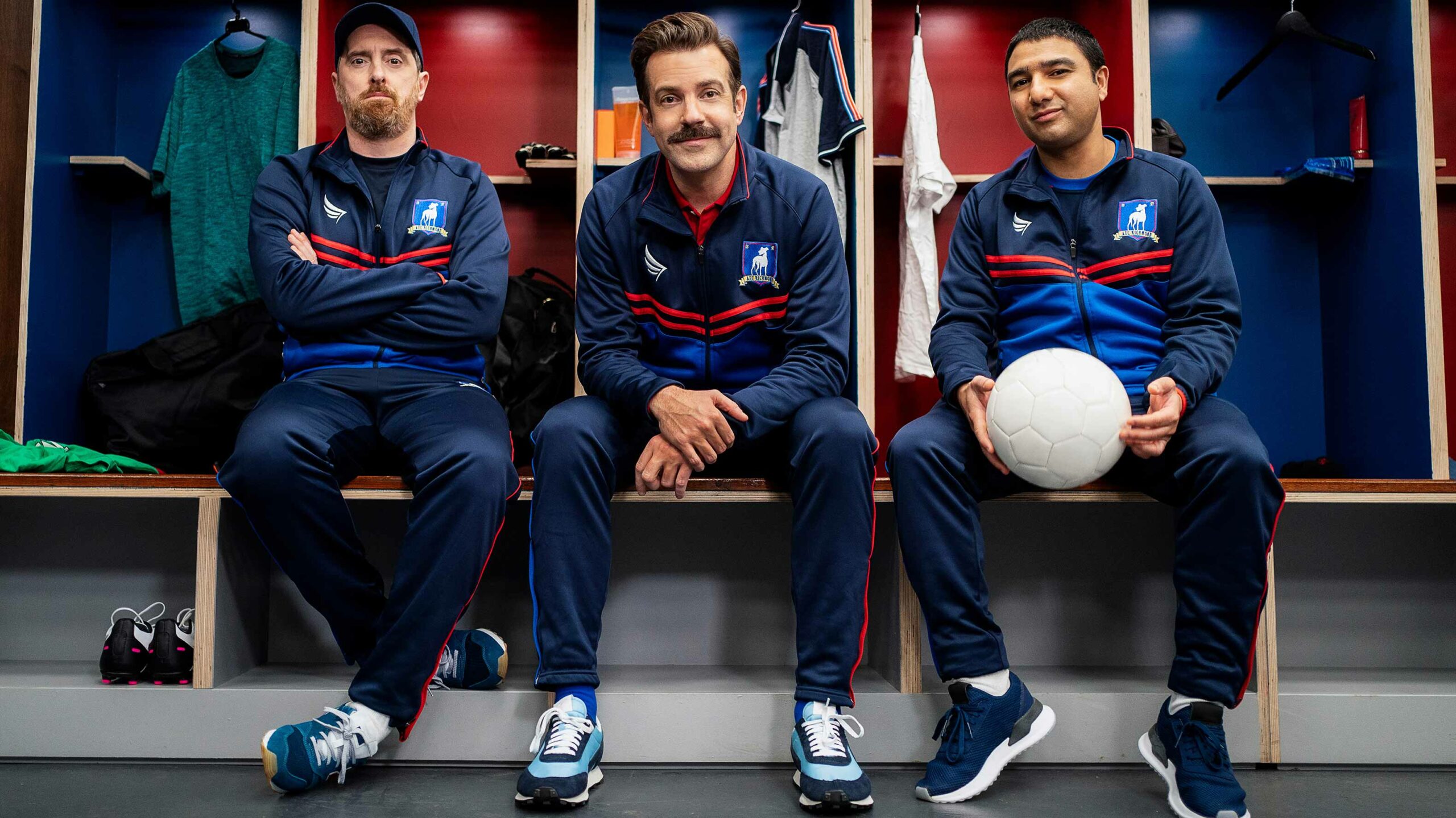 Apple TV+ reportedly had under 20 million subscribers in July, according to the International Alliance of Theatrical Stage Employees (IATSE).

While Apple has never publicly revealed TV+ subscriber details, the TV and movie workers union says it learned of this figure from Apple because it allowed the company to pay production crews lower than most streamers due to its comparatively lower subscriber count. For context, Netflix had 209 million subscribers and Disney+ had 116 million as of Q2 2021.

The IATSE is bringing this up because tens of thousands of its union members could walk off their job as part of a strike to increase wages. As CNBC notes, Apple paying its TV+ production crews discounted rates despite being the world’s most valuable publicly-traded company highlights some of the issues that the IATSE are speaking out against. CNBC reports that an Apple spokesperson declined to comment on TV+ subscribers but said the company’s rates are in line with leading streaming services.