The 40-minute event will "mainly" feature games releasing this winter 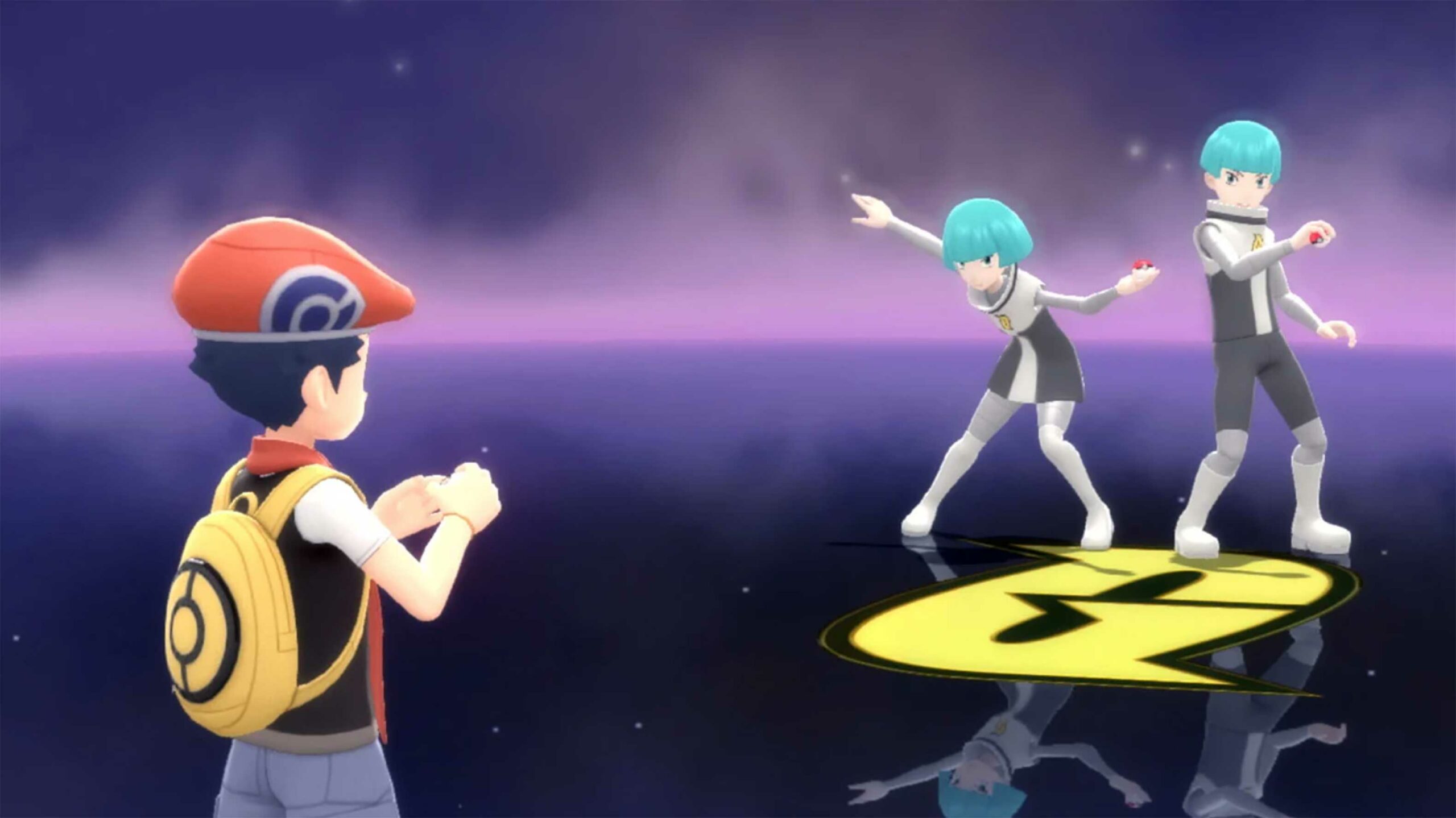 Nintendo has confirmed that its next ‘Direct’ presentation will be streamed on Thursday, September 23rd at 3pm PT/6pm ET.

Altogether, the event will run for about 40 minutes and be “focused mainly on Nintendo Switch games launching this winter,” according to Nintendo.

Tune in 9/23 at 3 p.m. PT for a #NintendoDirect livestream featuring roughly 40 minutes of information focused mainly on #NintendoSwitch games launching this winter. pic.twitter.com/feHBEKfHPG

Given that wording, we have some idea of what to expect. Pokémon Brilliant Diamond and Shining Pearl, Mario Party Superstars, Metroid Dread, Advance Wars 1+2 Re-Boot Camp and Shin Megami Tensei V are all coming out by the end of the year, so some (or even all) of them are logical assumptions. The final DLC character for Super Smash Bros. Ultimate is also planned for the rest of the year, so that may also make an appearance.

Meanwhile, rumours have suggested that Nintendo is working on a new Switch controller and, potentially, an expansion to Switch Online that adds Game Boy games. Official confirmation could come at the Direct.

However, “focused mainly” on winter 2021 games leaves the door open for games coming out later down the line. In addition to games Nintendo has confirmed, like the Breath of the Wild sequel, Splatoon 3 and Bayonetta 3, we may hear about the long-rumoured Xenoblade Chronicles 3.

In any event, we’ll have to watch to learn for sure. Nintendo will stream the Direct on its Twitch and YouTube channels. This is Nintendo’s first Direct since June.