If the iPhone 13 lineup's 120Hz display and slightly better camera doesn't speak to you, you're better off purchasing a discounted iPhone 12 series device 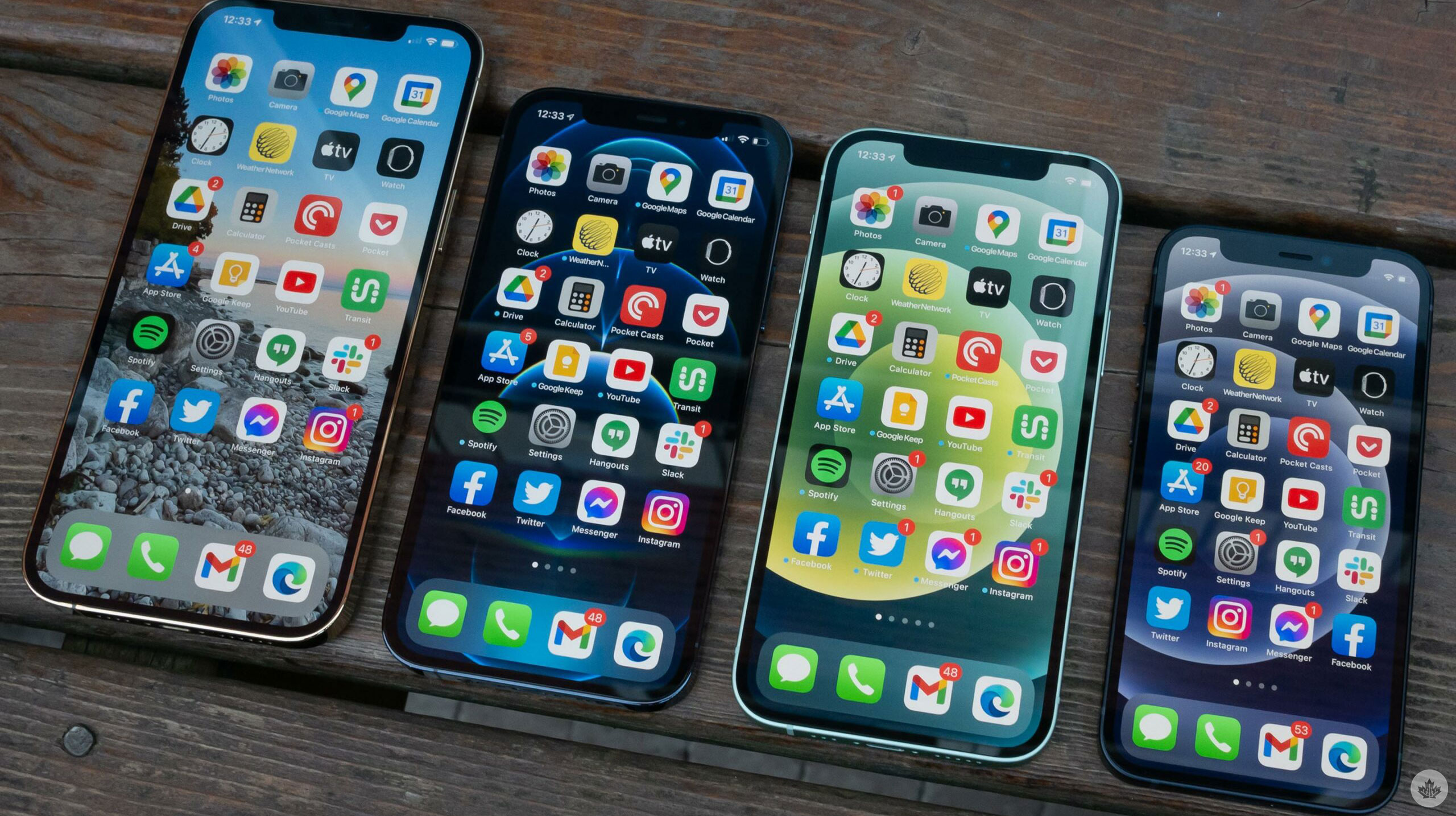 Now that Apple’s iPhone 13 lineup has released, the price of the last-gen iPhone 12 series — which is almost identical to the current-gen models in some ways — is experiencing a price drop.

First shared by RedFlagDeals users ‘DJ Trance AZ,‘ Costco is one of the first Canadian retailers to slash a few dollars of the iPhone 12 series. 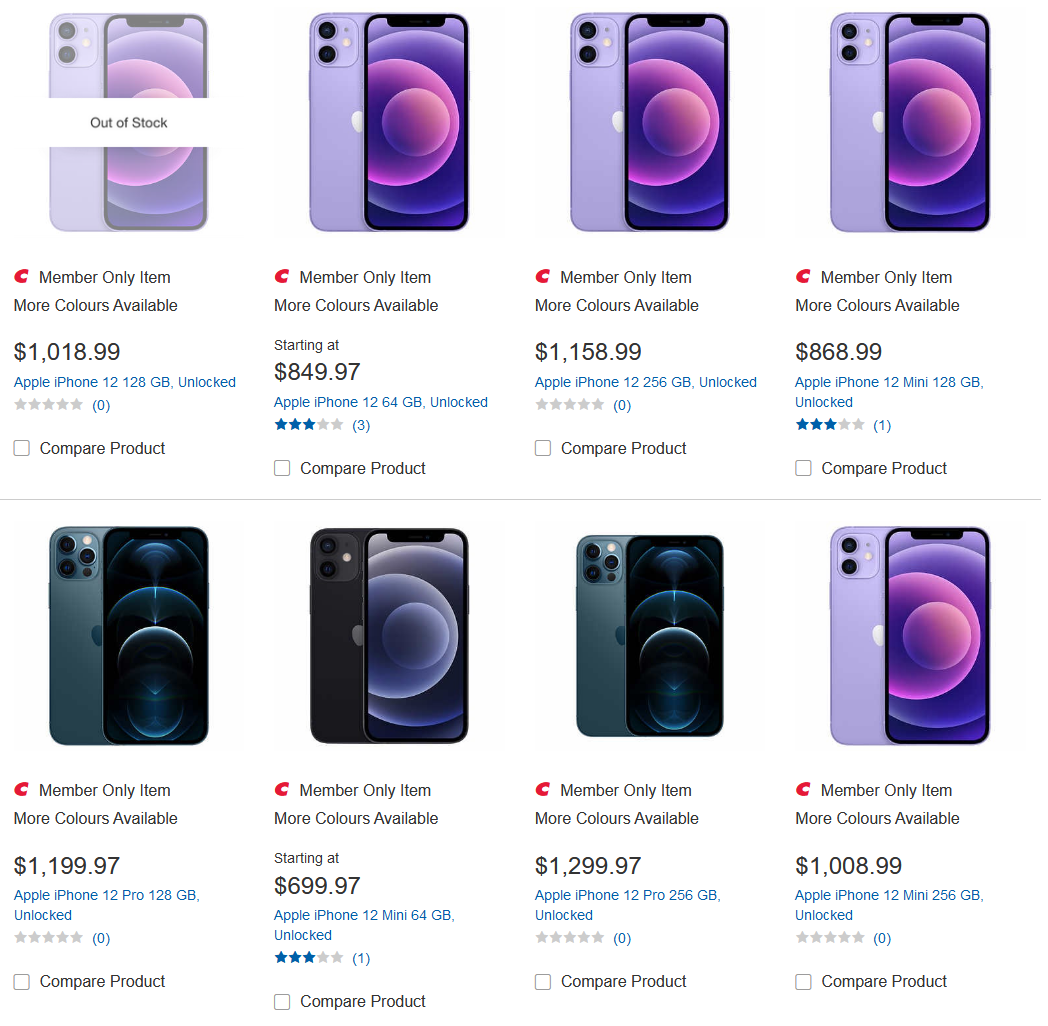 It’s worth noting that the deals are exclusive to Costco members only. Still, if you are a member, the savings are pretty great and considering that the iPhone 13 includes very incremental upgrades, last year’s Apple flagship is still an excellent device.

If you want to read about the major differences between the iPhone 12 and 13 series, check out our comparison story.