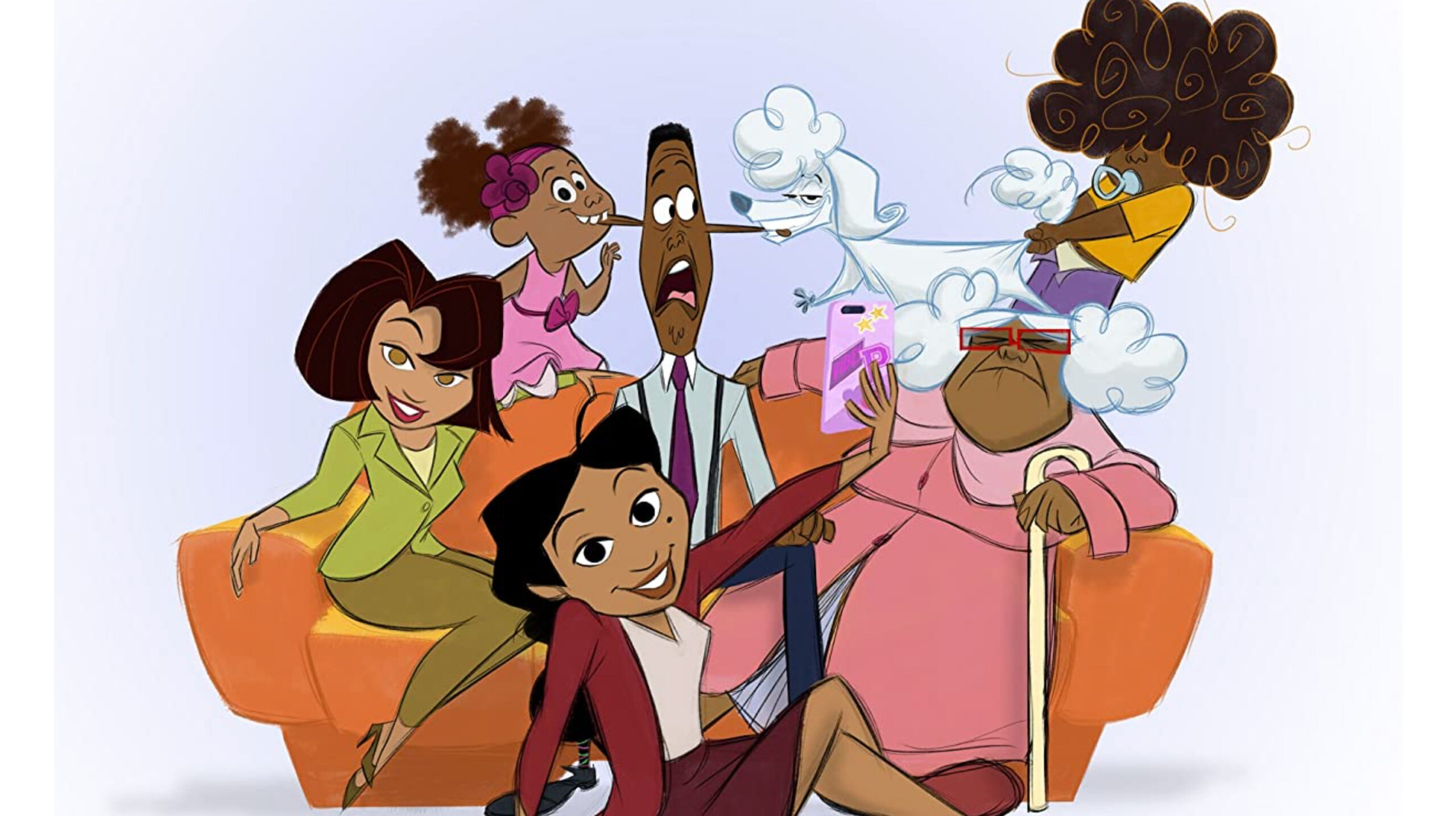 Though we haven’t heard about Disney+’ The Proud Family reboot in a while, the company has finally launched a featurette video with the official title of the series.

The new TV show, ‘The Proud Family Louder and Prouder,’ is set to launch on the streaming service in 2022.

The TV show will feature many of the original series’ stars, including Kyla Pratt reprising her role as Penny Proud, Tommy Davidson as Oscar Proud, Paula Jai Parker as Trudy Proud, JoMare Payton as Sugar Momma and Karen Malina White and Dijonah Jones and more.

The Proud Family originally aired back on the Disney Channel (or for many of us in Canada on the Family Channel) between 2001 and 2005. The series showed us the animated life of a Black American family, starring the teenage girl Penny Proud.

As a Black kid/teen myself as the show was going on I really valued seeing Black people represented in an animated sitcom like the Proud Family. While it didn’t offer very much in terms of LGBTQ characters, it seems that the revival thankfully will.