At the event, we'll likely see the iPhone 13 series, the Apple Watch Series 7 and new AirPods 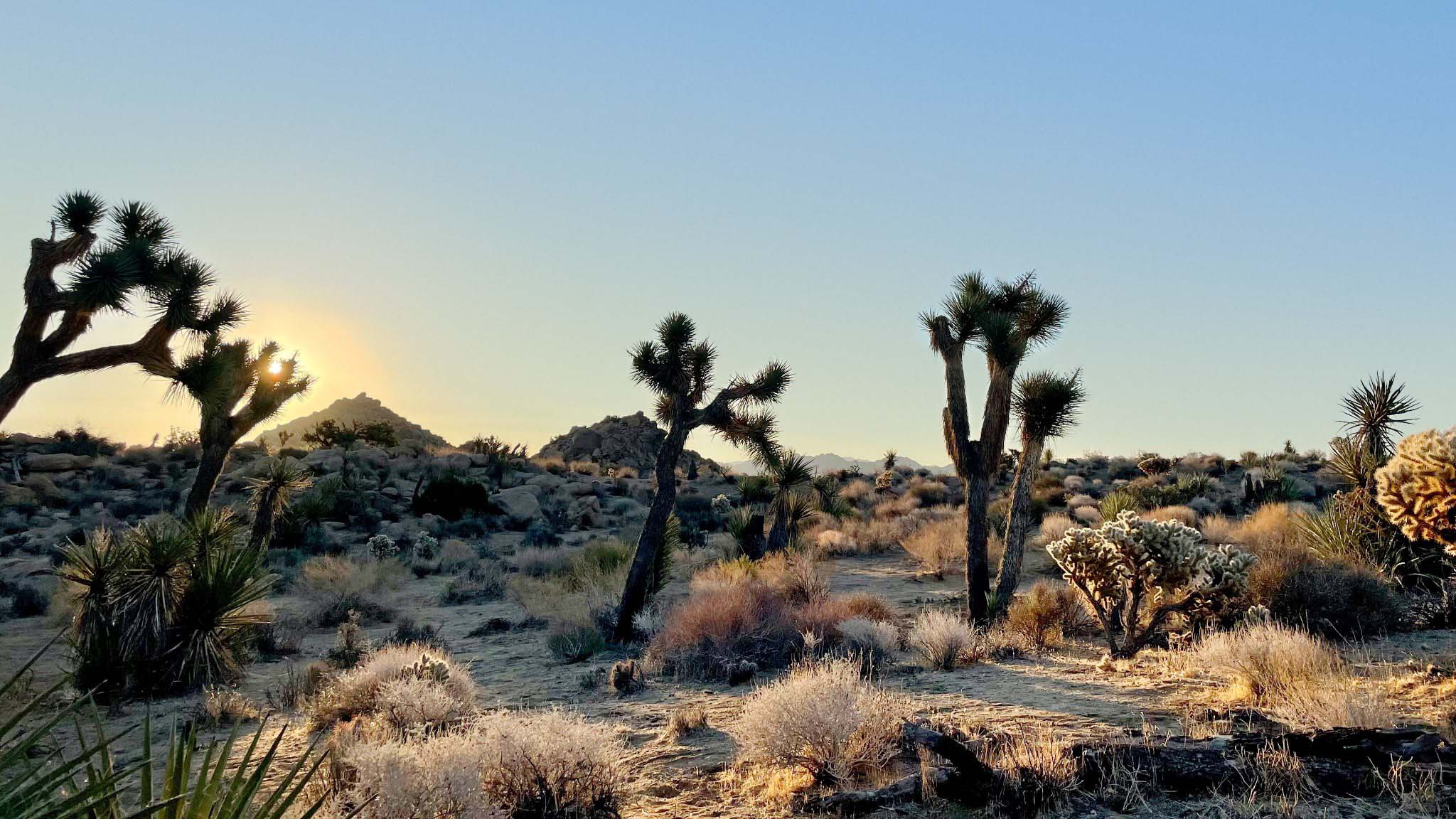 Hopefully, this isn’t some sort of obscure promotional image for an upcoming U2 album.

Just ahead of Apple’s big iPhone 13 reveal stream, Tim Cook, the tech giant’s CEO, tweeted an image of what seems to be a desert, confirming the event’s “California streaming” theme.

Alongside revealing the pre-recorded stream’s setting, Cook also showed off the new Twitter #AppleEvent hashtag that animates into an Apple logo before transforming into a heart when you click on it. Apple also featured a similar Twitter hashtag animation during the tech giant’s iPhone 12 reveal event.

Apple’s event is set to start at 10am PT/1PM ET. During the stream, the tech giant is expected to reveal the iPhone 13 series, the Apple Watch Series 7 and new AirPods.

For a recap of what to expect at the event, follow this link.