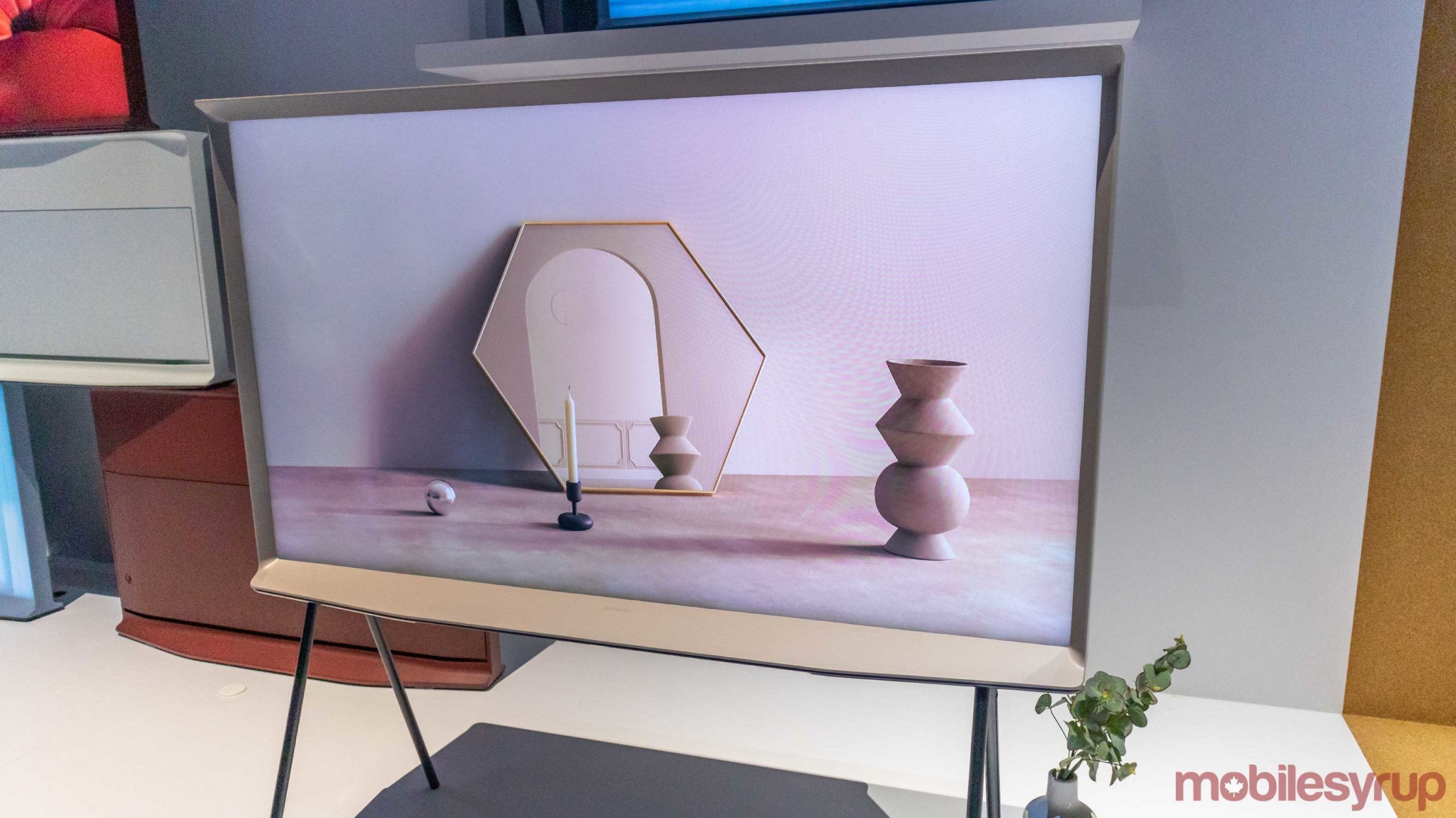 In the midst of unrest, an unknown number of Samsung televisions were recently stolen from the Cato Ridge distribution centre in KwaZulu-Natal, South Africa. However, all of those TVs are now worthless, as Samsung announced that they are equipped with remote blocking technology called “Television Block Function.”

Did you know.
Every #SamsungTV is built with a safeguard against theft … Recent events and the sale of illegal goods have prompted the activation of #TVBlock, our remote solution to ensure Samsung TVs are used by its rightful owners.

Samsung says that said block function aims to prevent the formation of secondary marketplaces for the selling of illegally obtained products and that all Samsung TVs come with this technology pre-loaded.

The blocking takes effect when the user of a stolen television connects it to the internet. Once connected, the Samsung server recognizes the television’s serial number and identifies it as stolen, enabling the blocking mechanism while disabling all of the TV’s functionalities.

“Should a customer’s TV be incorrectly blocked, the functionality can be reinstated once proof of purchase and a valid TV license is shared” with Samsung. Learn more about the procedure here.

While this is a useful feature, it isn’t boding well with (potential) Samsung customers on Twitter, many of whom believe that this takes away the ultimate control from the user’s hands. Check for yourself:

Thanks, @SamsungSA for helping me decide who not to go with when I buy a new TV later this year. It's nice of you to give business to your competition.

Thanks for advising me to not buy a Samsung TV in the future. I don't want such feature and any other in general that don't give me full control of my devices.#NoTVblock

this is a pretty cool advertisement for LG