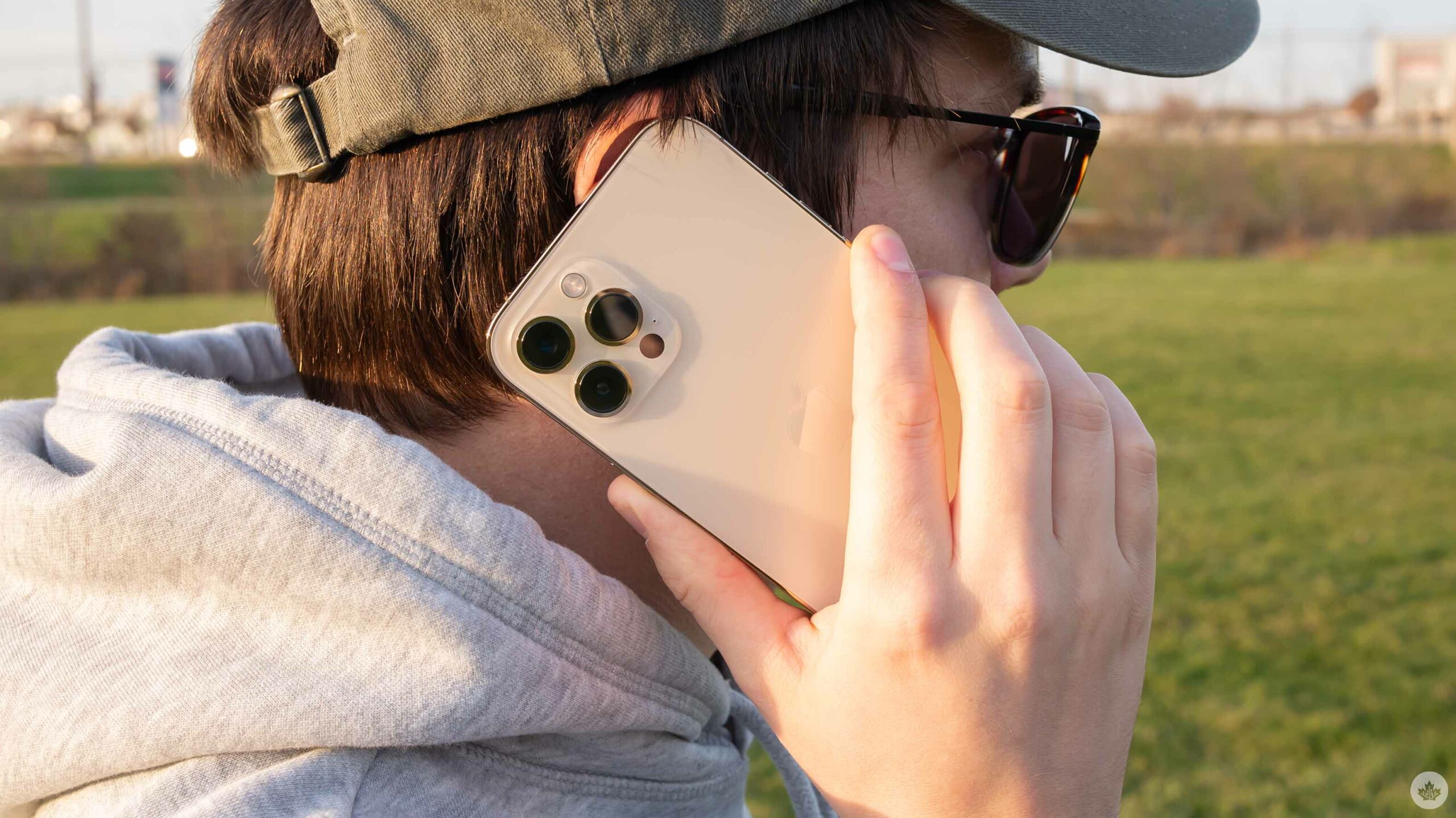 With the iPhone 13 line’s release fast approaching — though it likely won’t be called the iPhone 13 — rumours surrounding Apple’s upcoming smartphones are starting to appear more frequently.

The latest piece of information comes from Bloomberg’s often-accurate Mark Gurman, who says that Apple’s next-generation of iPhones will feature a new video portrait mode. According to Gurman, this ‘Cinematic Video’ will come alongside ProRes video recording and more photo editing options.

ProRes image editing was added to the iPhone 12 series following an update that arrived a few months after its release. The video version of this file type will likely give iPhone users more control over the video they shoot with the smartphone.

Unlike last year’s substantial update with the iPhone 12 series, Apple’s 2021 iPhone is poised to be more low-key. But it will offer Apple’s A15 model, and the display will feature a 120Hz LTPO always-on panel.

In terms of models, Bloomberg says that we’ll see the same devices as last year with similar screen sizes — at least for now, it looks like the iPhone mini will get another chance.

It’s unclear when Apple will reveal its next-gen smartphones, but given they’re almost always shown off in September (with last year being the only exception), we likely won’t have to wait for long to learn more about what the tech giant has in store.