Though you'll need to enable Developer Preview from the app 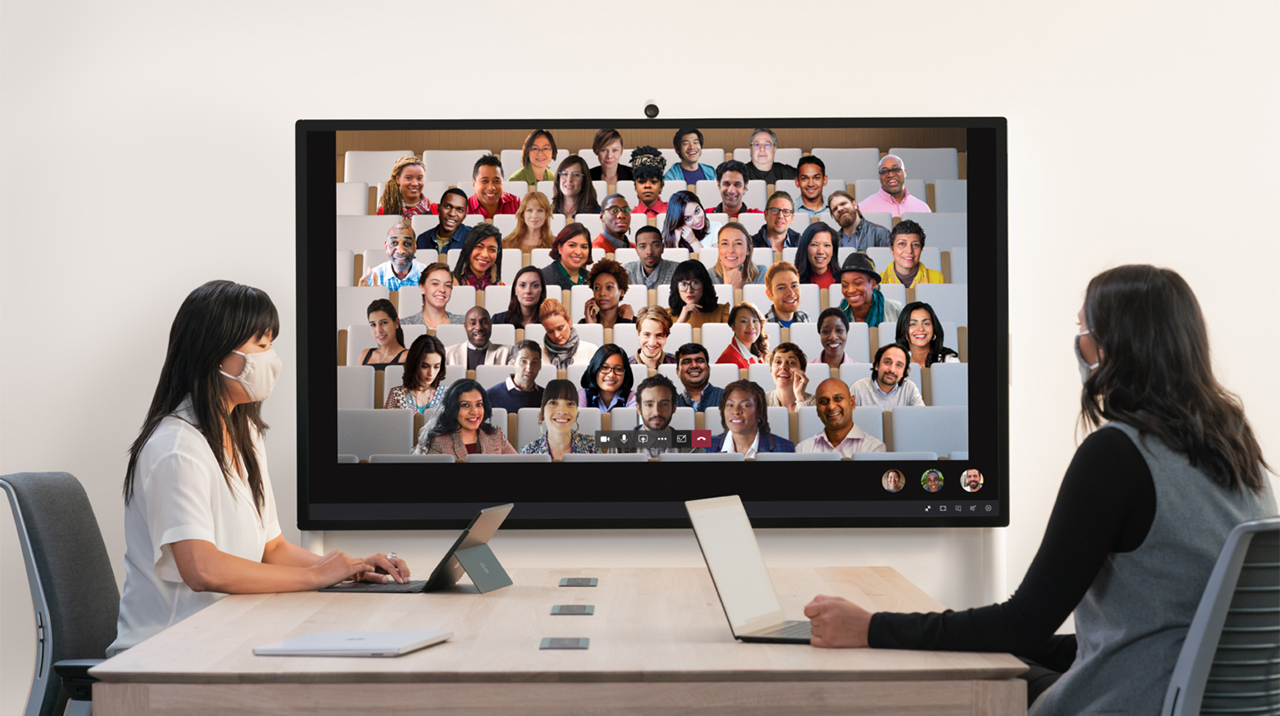 Last summer, Microsoft Teams gained new ‘Together Mode’ functionality, which positioned all participants of a meeting in a shared virtual space through AI. This made it feel like you and the other participants are sitting in the same room, alleviating some of the pandemic blues.

To use the feature, you needed to have at least five people in a meeting, but that minimum requirement is about to change. First reported by The Verge, users can now take advantage of together mode in groups of as little as two. The only catch here is that the participants need to be running Microsoft Teams’ Developer Preview.

I'm almost never in meetings with 5 or more people🙄

To access the developer preview, open Microsoft Teams and click on the ellipses (dot-dot-dot) next to your profile, hover over ‘About’ and then click ‘Developer Preview.’

Then click on ‘Switch to developer preview’ (see image below for reference), and you’re done. You can now be placed in virtual settings like a classroom, cafe, auditorium and more with just one more participant. 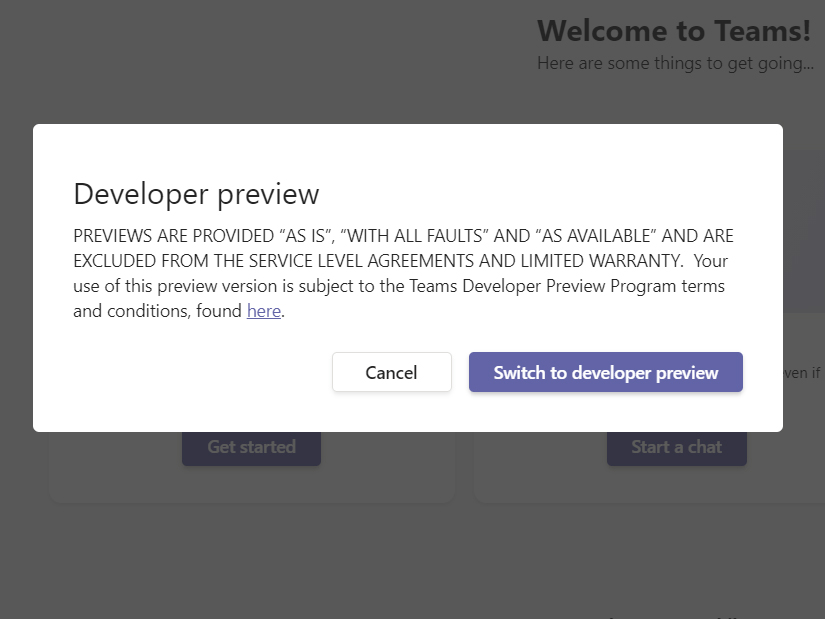 Since the feature is available in the developer preview mode, an educated guess would be that Microsoft is testing out the functionality and viability and might roll it out to the wider public in the near future.