Contrary to what Musk said, Starlink terminals do work on small vehicles (if you're okay not being able to see where you're going) 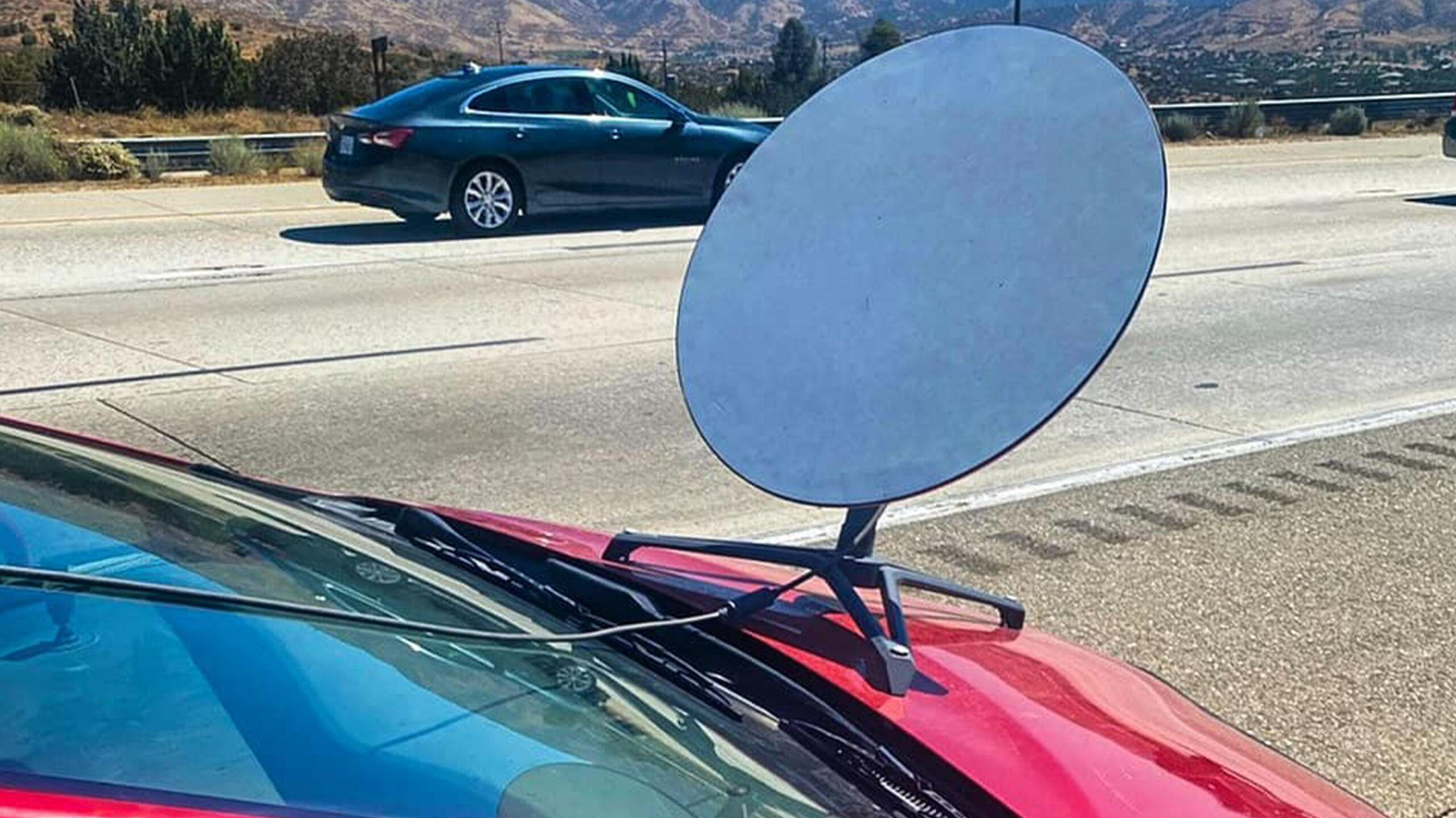 Tesla vehicles often make it into the news when people do stupid things like flossing their teeth while Autopilot cruises at over 130km/h. Well, Elon Musk’s other company, SpaceX, has found its way into the news because of vehicular shenanigans: someone mounted a Starlink terminal on the hood of their car.

Spotted by The Verge, a California Highway Patrol (CHP) officer stopped a Toyota Prius on Friday that was driving around with what looks a lot like a Starlink dish on the hood. The CHP shared photos on its Facebook page along with the following exchange between officer and driver:

“Sir I stopped you today for that visual obstruction on your hood. Does it not block your view while driving? Motorist: Only when I make right turns.”

CNBC also picked up the story, adding that a CHP representative told them the driver said they used the antenna to get Wi-Fi service for a business they operated out of the car. CHP ticketed the driver — state laws probit view-obstructions on vehicles, such as objects hanging from the rearview mirror, poorly positioned GPS mounts or, uh, hood-mounted satellite dishes. 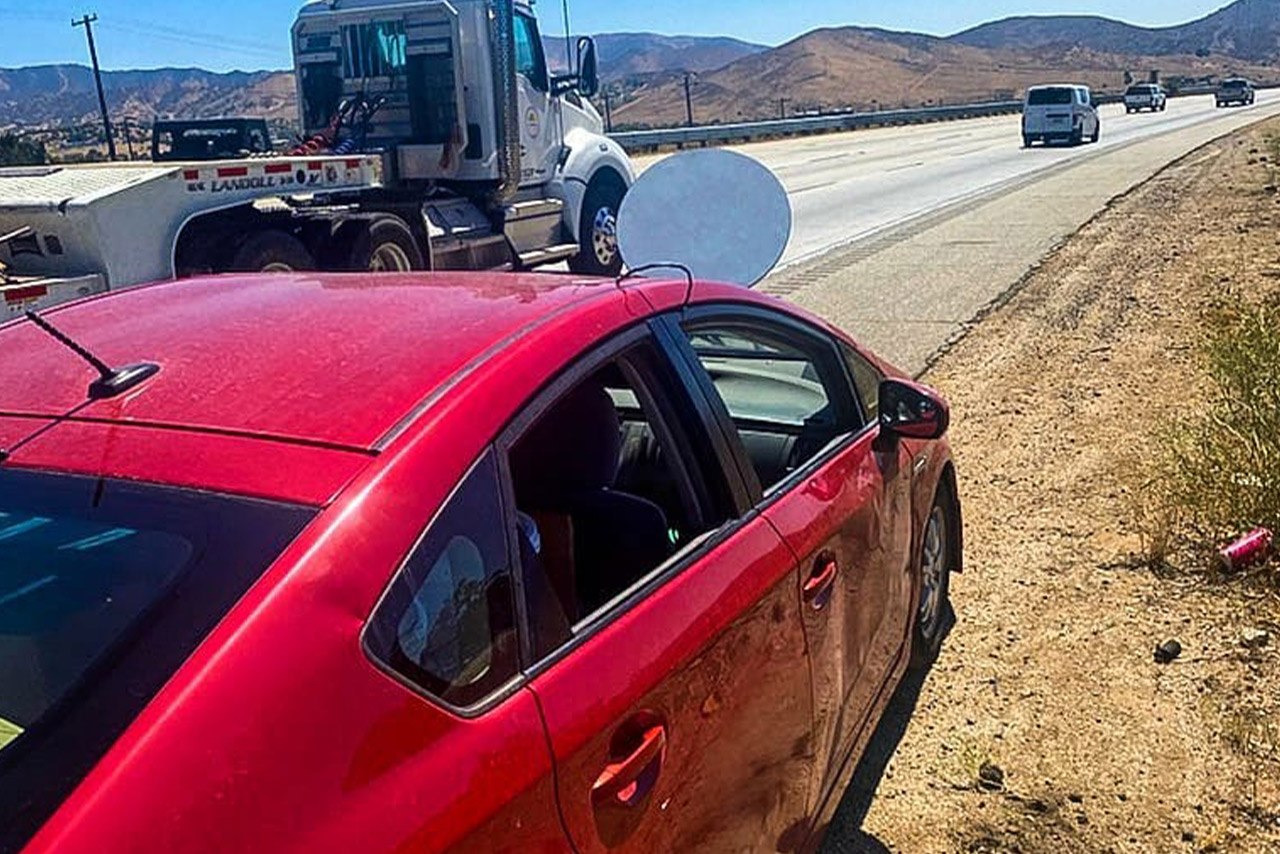 We’re likely to see more cases of Starlink terminals mounted on vehicles in the future (although, hopefully not on the hood). Back in March, Musk tweeted about bringing Starlink to aircraft, ships, large trucks, RVs and other large transportation. Specifically, Musk said not Tesla cars since the “terminal is much too big.” Presumably, that would extend to non-Tesla cars, although the Prius driver demonstrated it could work if being able to see when you make a right turn isn’t important to you.

SpaceX also made a request to the U.S. Federal Communications Commission (FCC) to make Starlink a mobile option. The following month, Musk tweeted that Starlink should be “fully mobile later this year.” Starlink users are currently told to set up their terminals at the locations they enter at checkout and not move them around. 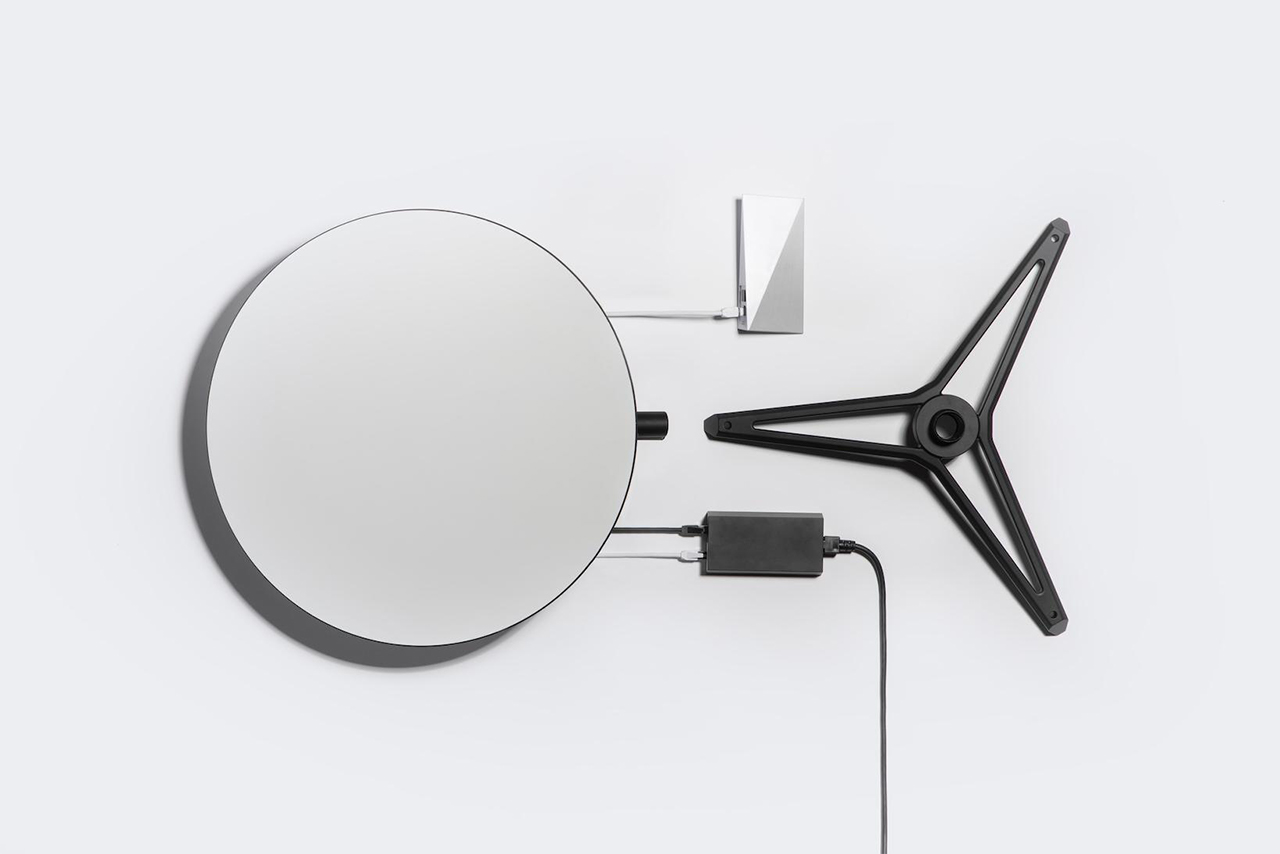 A picture of the Starlink terminal (Source: Starlink)

Once Starlink is cleared for use on the go, I expect it’ll become a popular option for people with RVs. It’ll probably also become more common to see Starlink terminals mounted to vehicles, although hopefully not on the hood.

Seriously. Don’t mount your Starlink terminal to the hood of your car.