Microsoft Teams will be built into Windows 11

Microsoft is positioning Teams as a competitor to FaceTime 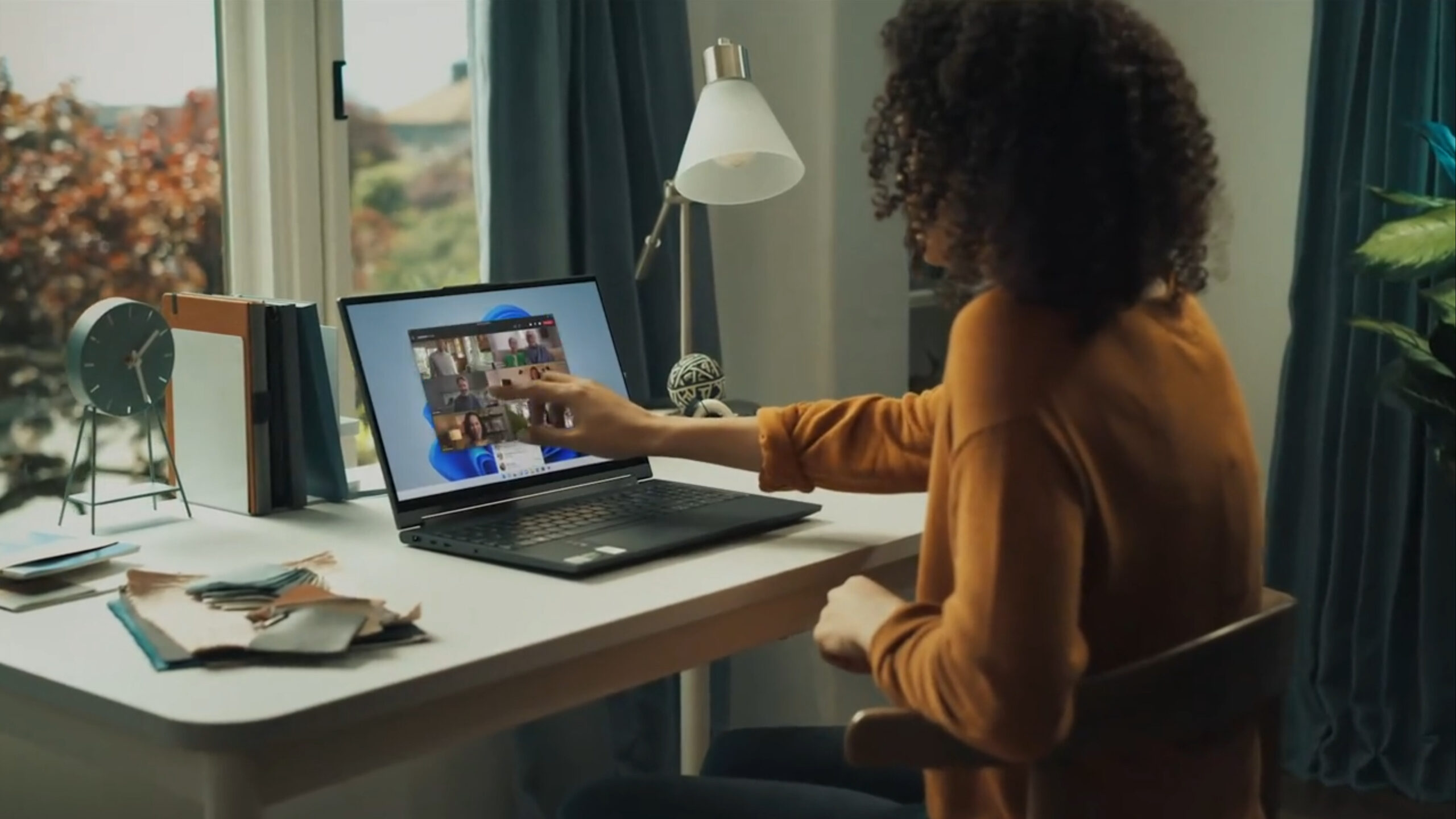 Since the beginning of the pandemic, Microsoft has pushed and promoted its video conferencing platform — Teams and now, it will be integrated and built into Windows 11.

Microsoft showcased how the video-conferencing platform will be deeply woven into the new OS and will always be available in the new, centred taskbar.

The company demonstrated an interface that displays chats in a separate dedicated window during the presentation, with frequent contacts displayed as pop-ups.

The platform is also receiving new video conferencing features, and according to the event, it seems like it’ll be easier to hop directly into a video conference, similar to how iMessage and Facetime are integrated into the Mac.