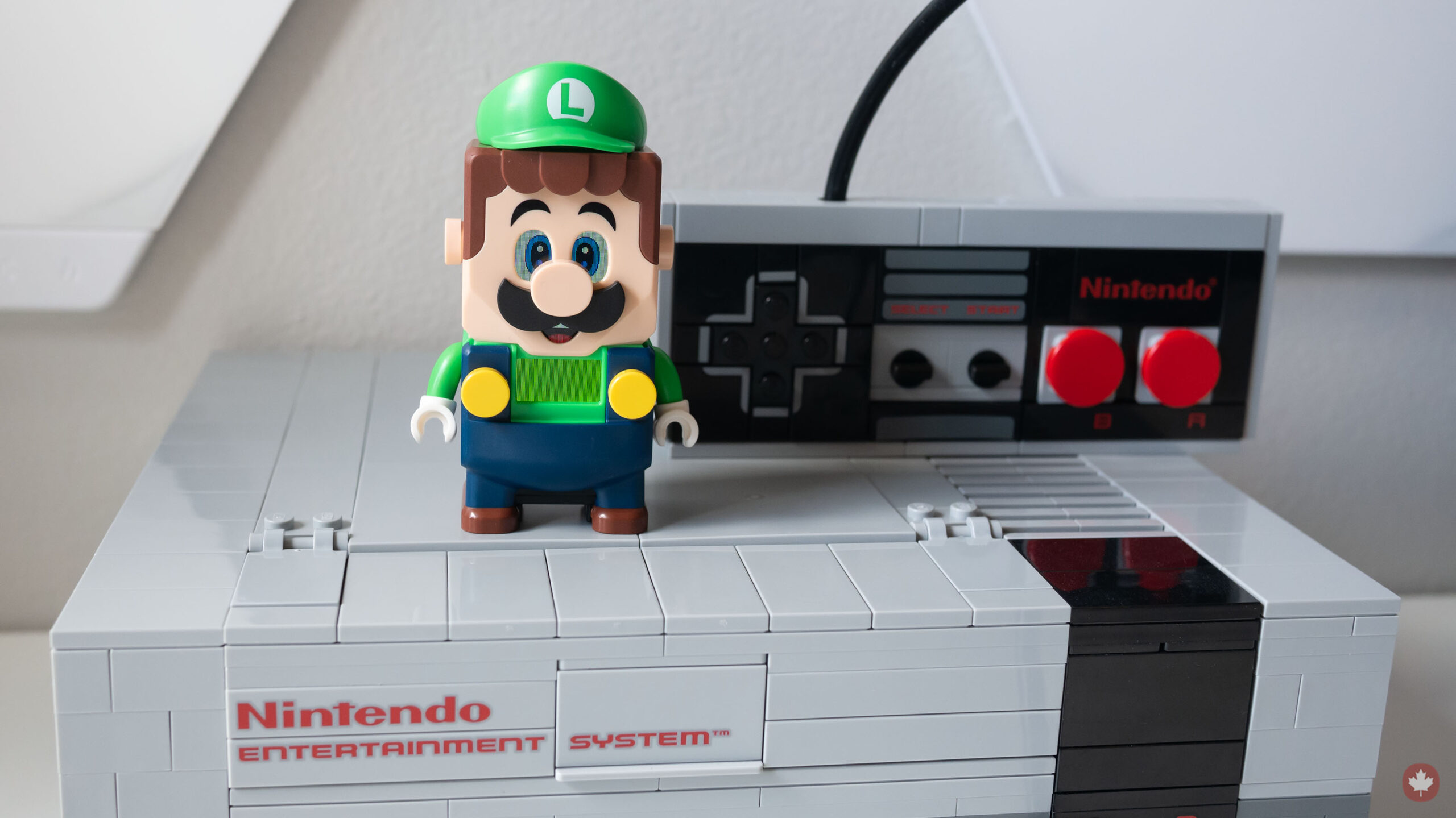 Along with a new ‘Adventures of Luigi Starter Course,’ ($69), the toy company is also releasing several new sets that are available now for pre-order and launch on August 4th. 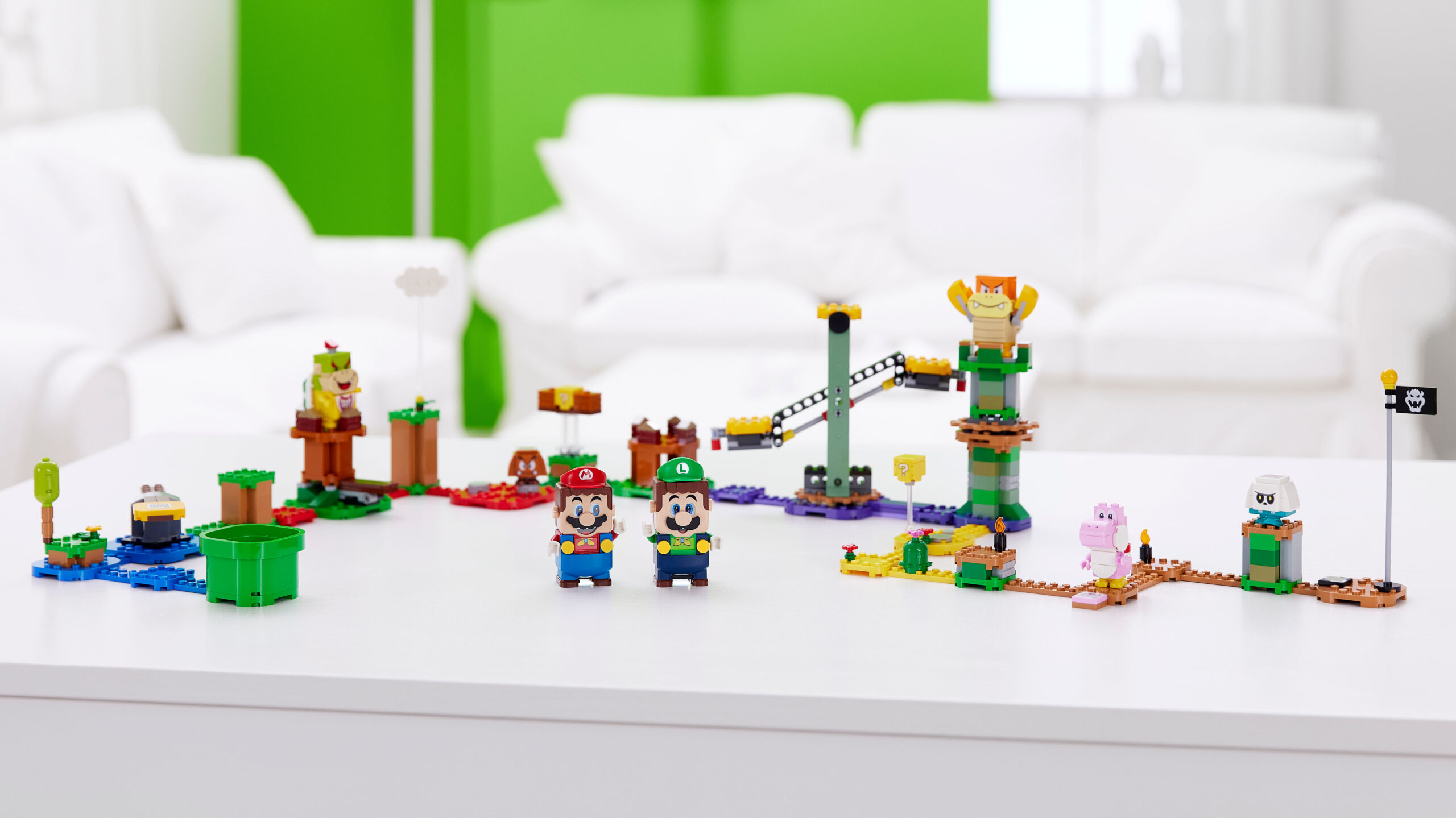 Though Luigi is very similar to his brother Mario when playing the physical Lego game, he features new responses for jumps and flips, can ride a Pink Yoshi and is better able to withstand traps.

The new Luigi figure is slightly taller than Mario, just like he is in Nintendo’s actual Super Mario games. The Mario and Luigi figures also react to one another in unique ways. For example, if Luigi falls, Mario will ask if he’s okay.

Other new features include a Bluetooth co-op mode that gives players 90 seconds to finish a round instead of the typical 60 seconds. This mode also features a collaborative final score and matching yellow scarves for both Mario brothers to indicate the game is set to co-op mode. 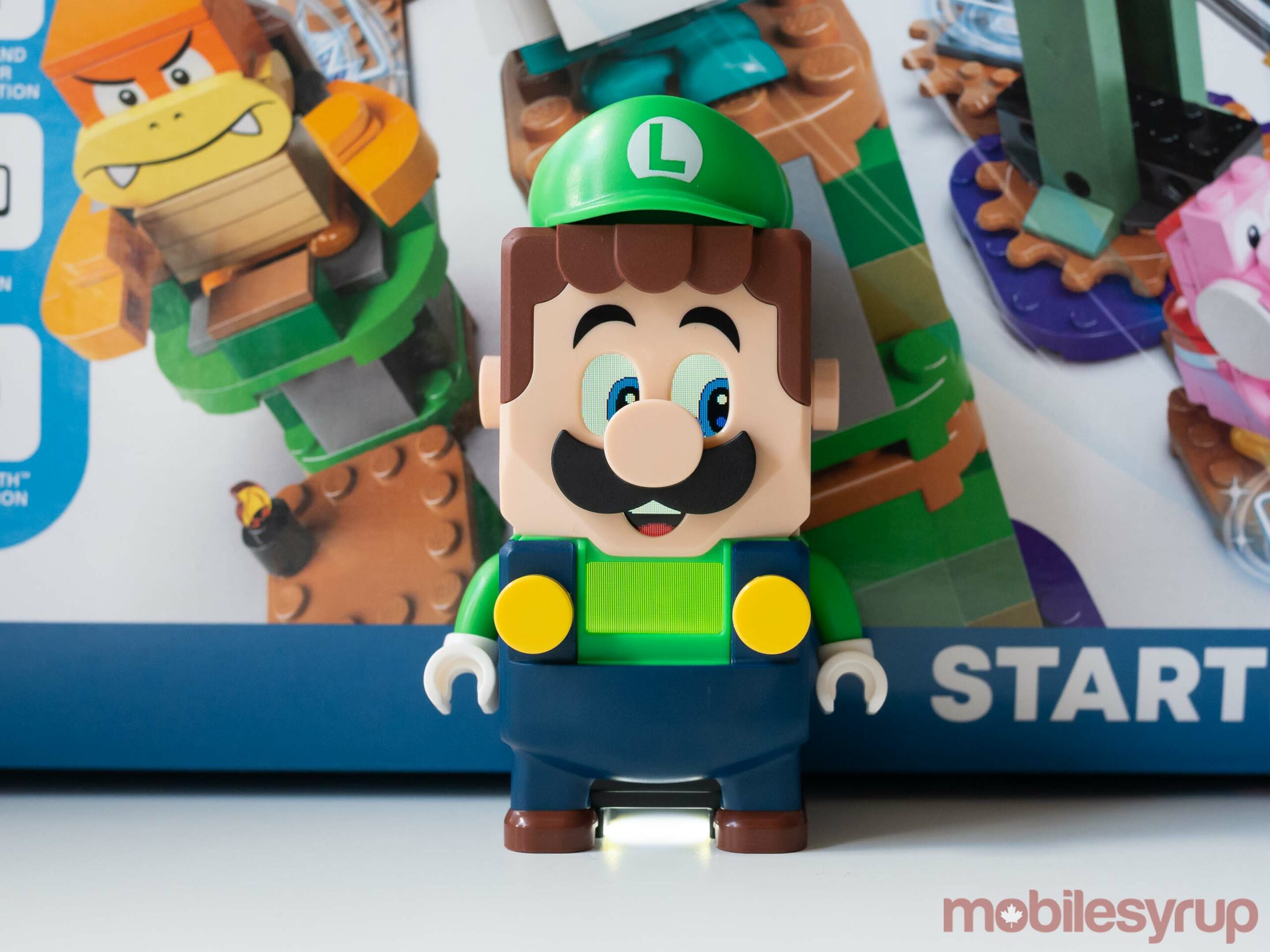 I’ve been playing around with the Luigi Starter Course and several of the new sets for the last few days. While most of the additions Luigi brings to physical gameplay are small, opening up the experience to cooperative is surprisingly compelling.

It’s also worth noting that all of Lego’s new sets are designed to encourage co-op play.

Save $25 on select Nintendo games at The Source [Update]