FaceTime is about to get a lot better 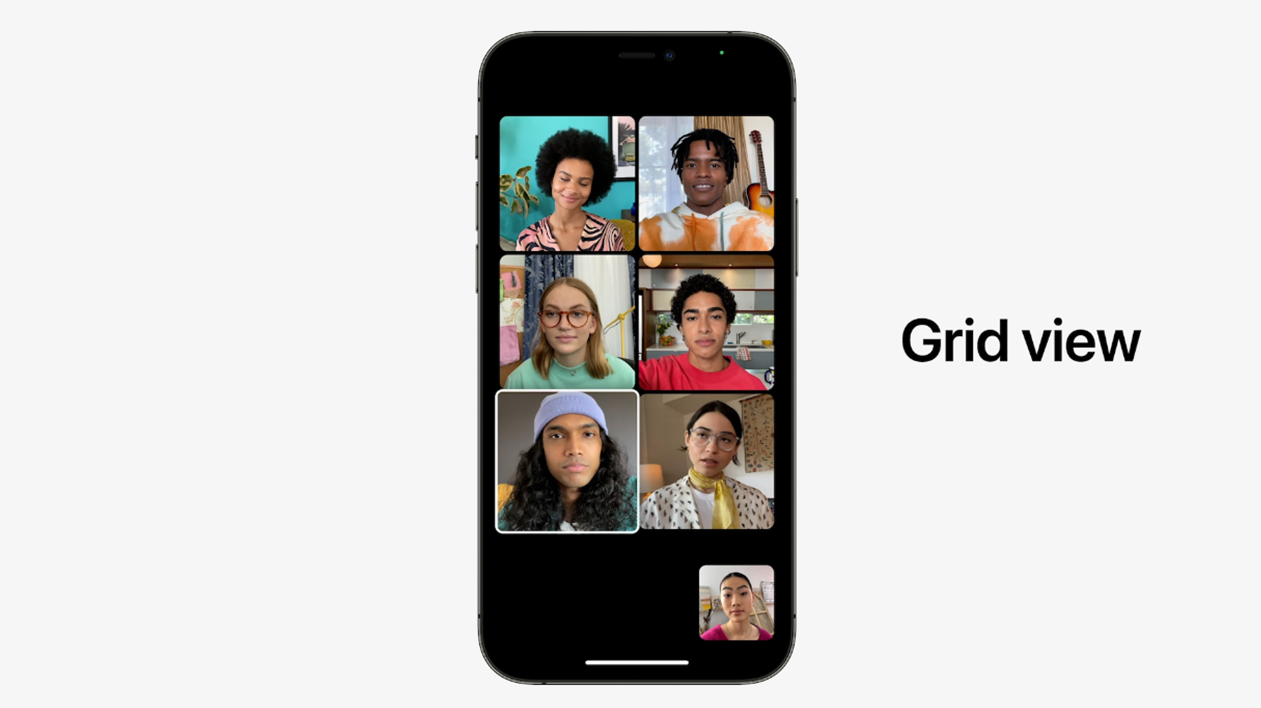 During its WWDC 2021 keynote, Apple revealed that it’s adding Spatial Audio to FaceTime, allowing users to hear their friends more naturally as they talk. This means that when you turn your head, audio will still sound like it’s coming from your phone, with noise only emitting from the ear that’s turned towards your device.

This Spatial Audio feature is also available when watching supported movies on Apple devices with the AirPods Pro and AirPods Max, and a version of the technology is also coming to Apple Music later this month.

Beyond these additions, the company has also added a feature that isolates your voice so you won’t hear background noises. However, Apple knew that some people like to share room audio over FaceTime, so it’s even added a mode that allows users to share a wider audio stage with their friends. 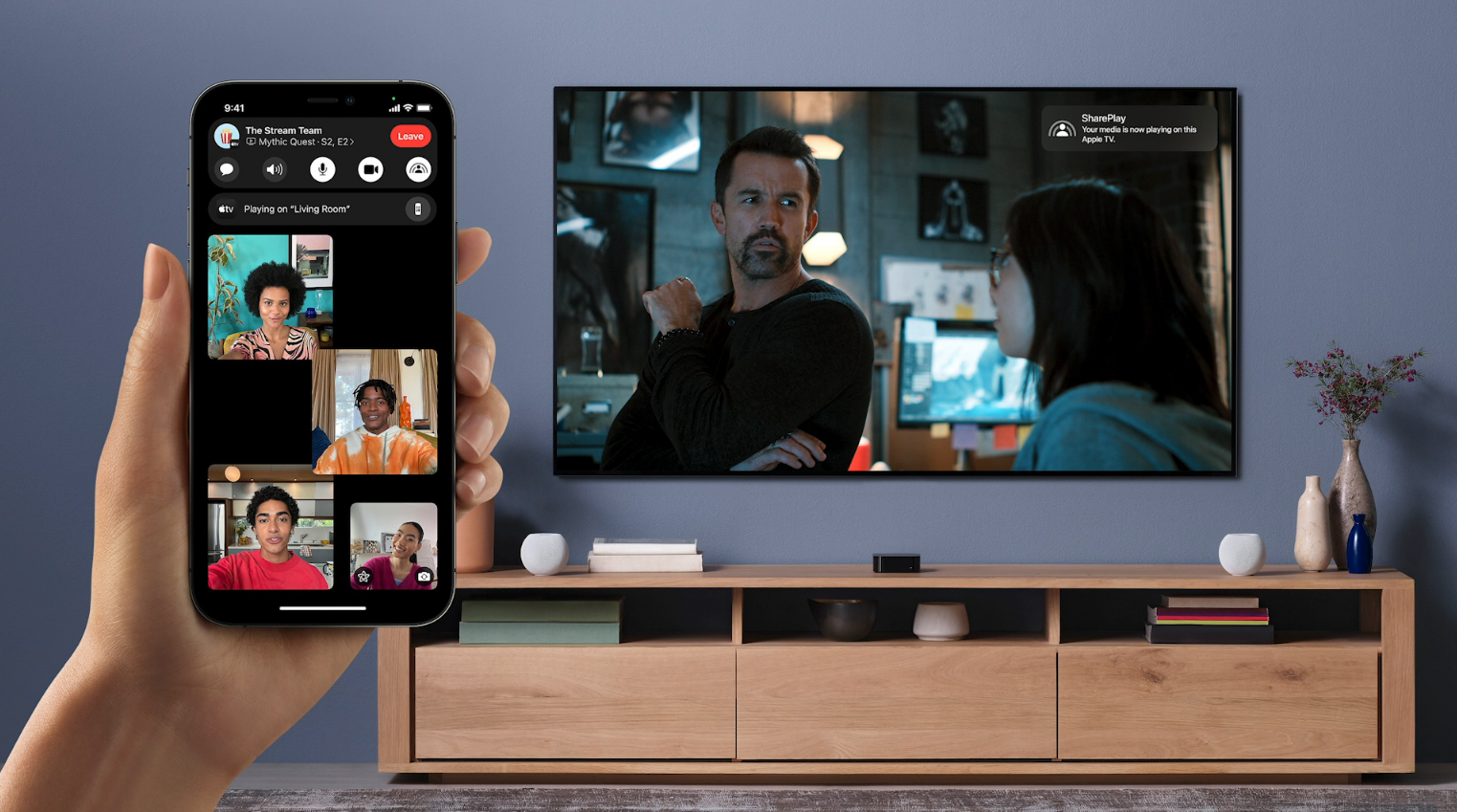 To top off the FaceTime updates, Apple released a feature called SharePlay that allows users to watch videos and listen to music together at the same time.

While these features are pretty exciting, the most significant announcement is that FaceTime users can now generate room links like with Zoom or Google Meet and even share those links with people over the web, allowing Android and Windows users to join FaceTime calls.

Also, like Zoom and Google Meet, FaceTime now features a grid view so you can see more people on screen at once instead of using the Apple floating bubble layout that launched a few years ago.