The title was locked at 30fps at launch 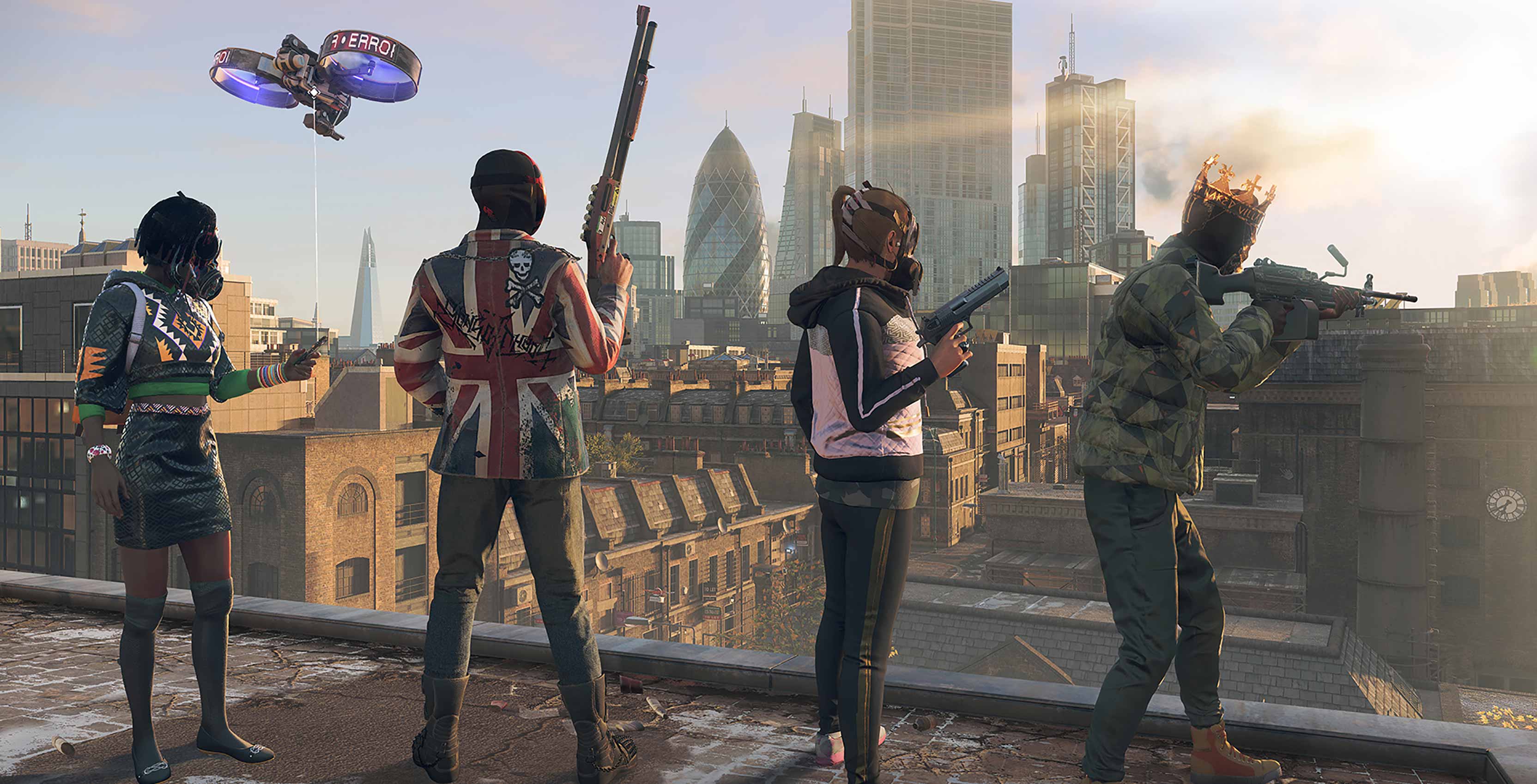 Watch Dogs: Legion will be added to the growing list of games receiving a next-gen performance boost, according to Ubisoft.

As part of the new version ‘4.5 update,’ the game will run on 60 frames per second (fps) on the PlayStation 5 and the Xbox Series X. At launch, the game was locked at 30fps and ran with ray-tracing at 4K resolution.

The news of a 60fps update isn’t unexpected, given that Ubisoft announced a new performance mode was in development during an AMA in April.

It reads, “TU 4.5 also brings the Tactical Op, Project OMNI, as well as one of the biggest requests from our next-gen console players, 60FPS performance mode. We’re very excited to bring this to the game!”

Legion’s 4.5 patch also fixes a slew of issues with playable hero Mina Sidhu, a playable hero that was added in the 4.0 title update earlier this month. In addition, Ubisoft is also releasing Project OMNI, a collection of extra-difficult missions intended to be tackled in co-op by multiple players.

The developer has yet to announce a release date for the latest update but has stated that the accompanying patch notes will be released closer to the launch.