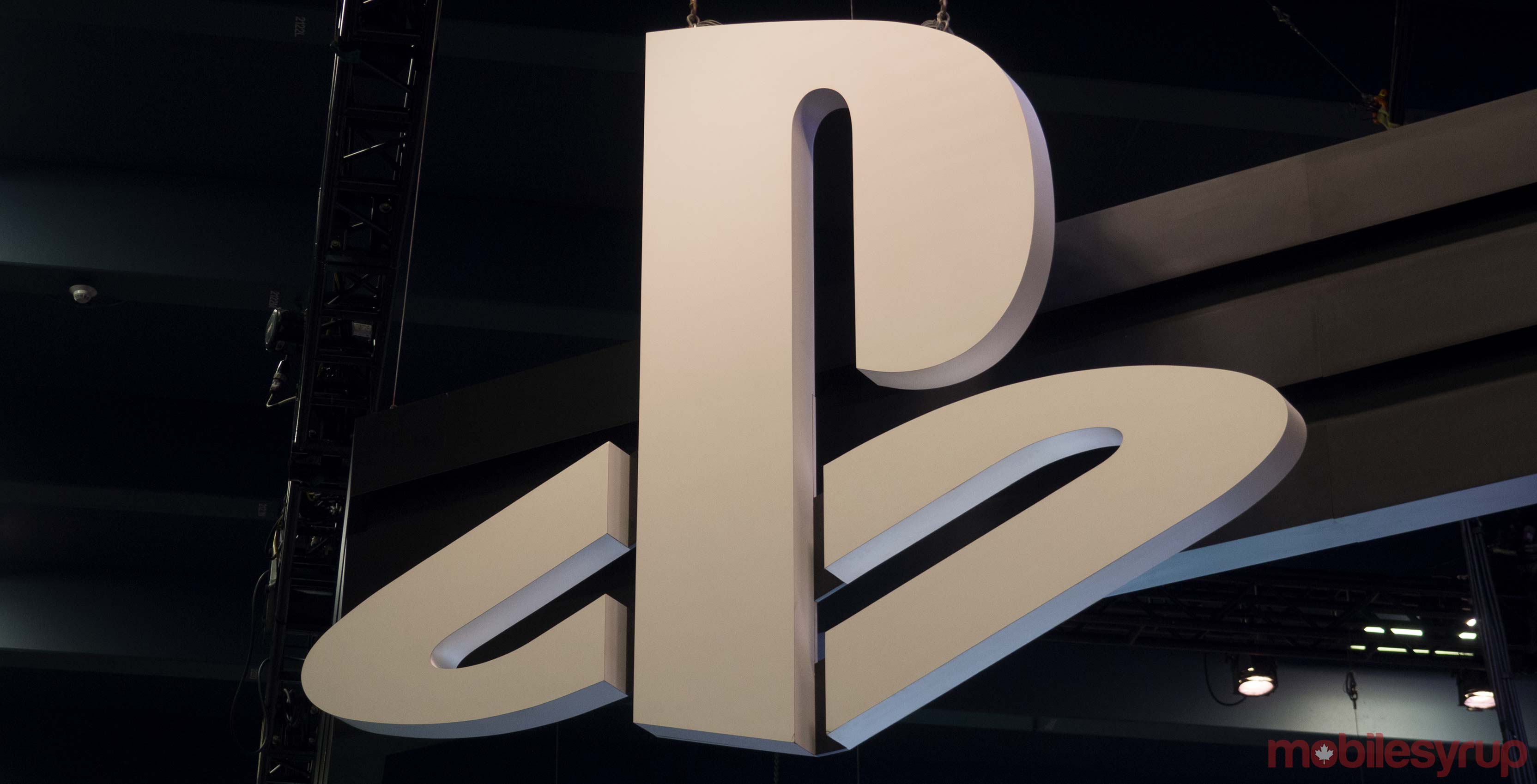 PlayStation has patented an “Uber-style” service that would provide you with real-time support while playing a game.

The patent, which was filed in the U.S. in late April, explains that PlayStation would recruit “experts” for specific games based on their skill level and PSN Trophies. Gamers would be incentivized with potential exclusive in-game benefits like items, quests or Trophies. It doesn’t appear that these experts would receive any financial compensation.

Should they be chosen, these experts would then effectively be put on call to receive help from everyday PlayStation gamers through console and the PS App on mobile.

Overall, Sony says this system would function a lot like Uber, with you getting matched to a relevant operator — in this case, based on those most likely to be of assistance in your particular situation.

Specifically, you would automatically share data based on your gameplay session and be matched with an expert who has beaten that part of the game with a similar configuration. The expert could then assist you via text, voice, video, and/or embedded video from a web, mobile or console interface.

On the one hand, this seems like an overly complicated process when there are countless YouTube videos, forums, guides and the like out there to offer instant support. Sony’s PlayStation 5 even offers a PS Plus-exclusive ‘Game Help’ feature for games like Demon’s Souls and Sackboy: A Big Adventure to offer short video guides on how to clear certain challenges. Further, it’s unclear how many experts PlayStation would be able to bring in if it only focuses on non-monetary payment.

That said, there does appear to be some benefits. Firstly, Sony suggests a spoiler tag that players could toggle to tell experts not to discuss any sensitive upcoming story or gameplay details.

Beyond that, the option to communicate live with an actual person — who shares a similar interest, no less — could make for a fun and fluid interaction for both players and experts, rather than watching or reading a limited and rigid guide.

Ultimately, though, as with all patents, there’s no guarantee that this Uber-like feature will ever see the light of day.