MLB The Show has come to Xbox for the first time, and it's on Game Pass right away 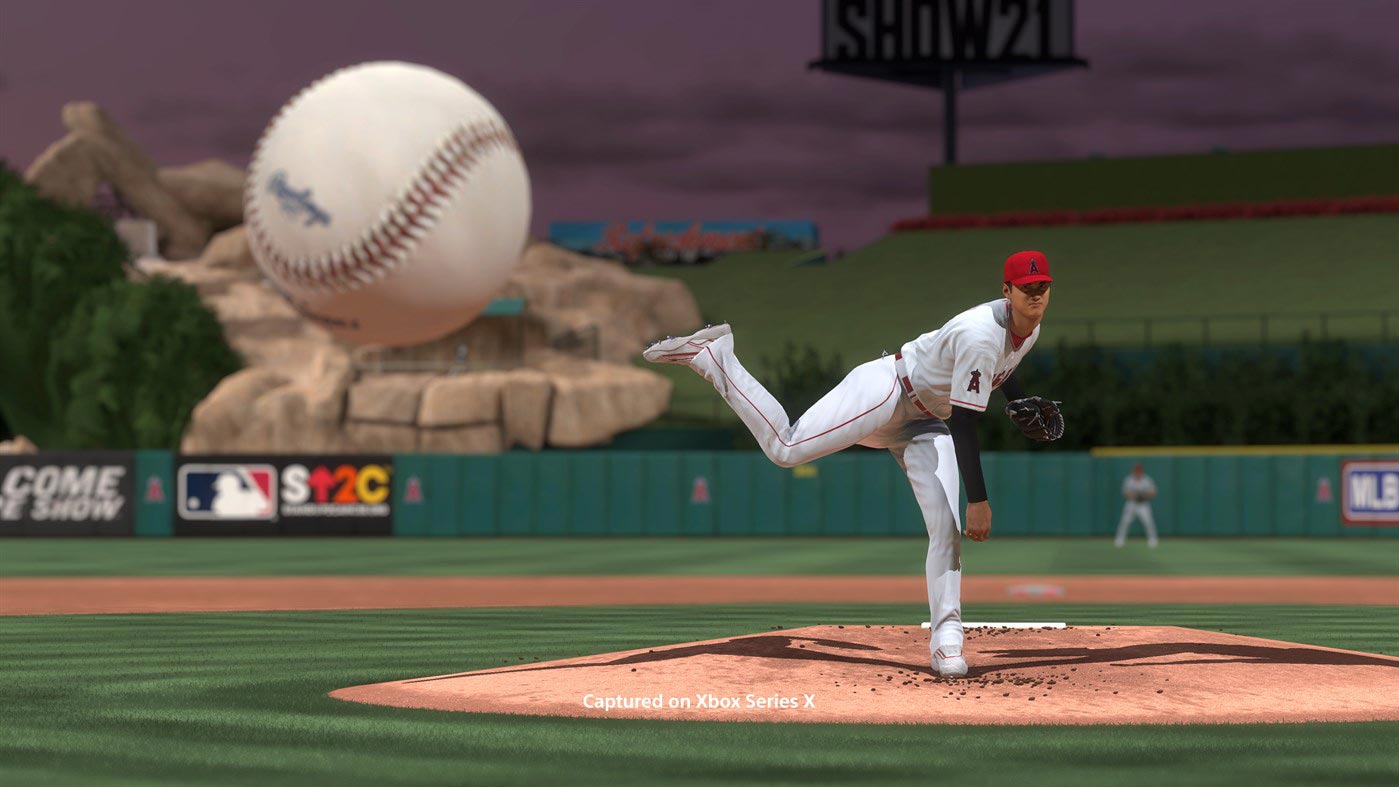 From the creators of the Yakuza series, action thriller Judgment launches today on #Stadia. You'll need more than your fists to unravel this mystery, but it never hurts to be ready for a brawl. https://t.co/TLFo3igF6p pic.twitter.com/gslUTkwf2U

In this Yakuza spin-off, detective Takayuki Yagami tracks down a serial killer in the fictional Tokyo district of Kamurocho.

The game features Yakuza-like melee combat mixed with investigation mechanics and a plethora of side cases and minigames.

For more on Stadia, check out this week’s Community Blog. Note: Ubisoft+ is only coming to Stadia in the U.S. for now, although a Ubisoft spokesperson has confirmed to MobileSyrup that the company’s streaming service will come to Stadia in Canada at a yet-to-be-confirmed date.

Great to get to share progress team has made, looking forward to continuing to grow Cloud Gaming with the community. Browsing XGP library, instantly trying a game and either keep playing in browser and/or download to continue on console or PC is a really nice discovery feature. https://t.co/1PrB3x4Q2m

While it’s not a brand-new game, it’s absolutely worth mentioning that Xbox has finally launched Game Pass’ Cloud Gaming service (formerly known as ‘xCloud’) on iOS and PC in closed beta.

Unfortunately, invites are only being sent out at random to Game Pass Ultimate subscribers for the time being, so there’s no other way to opt-in and take part. That said, if you’re a Game Pass Ultimate member, it’s worth checking your email or, if you’ve already done that, stay posted for an invite.

MLB The Show 21 (Cloud and Console)

As part of MLB’s new arrangement with Sony, PlayStation’s San Diego Studio’s annual baseball sim has come to Xbox for the first time ever, and it’s on Game Pass on day, to boot.

For more on Game Pass, find out what April’s second batch of new games is here.