Existence of a Mac-iPad hybrid not likely to ever happen, says Apple 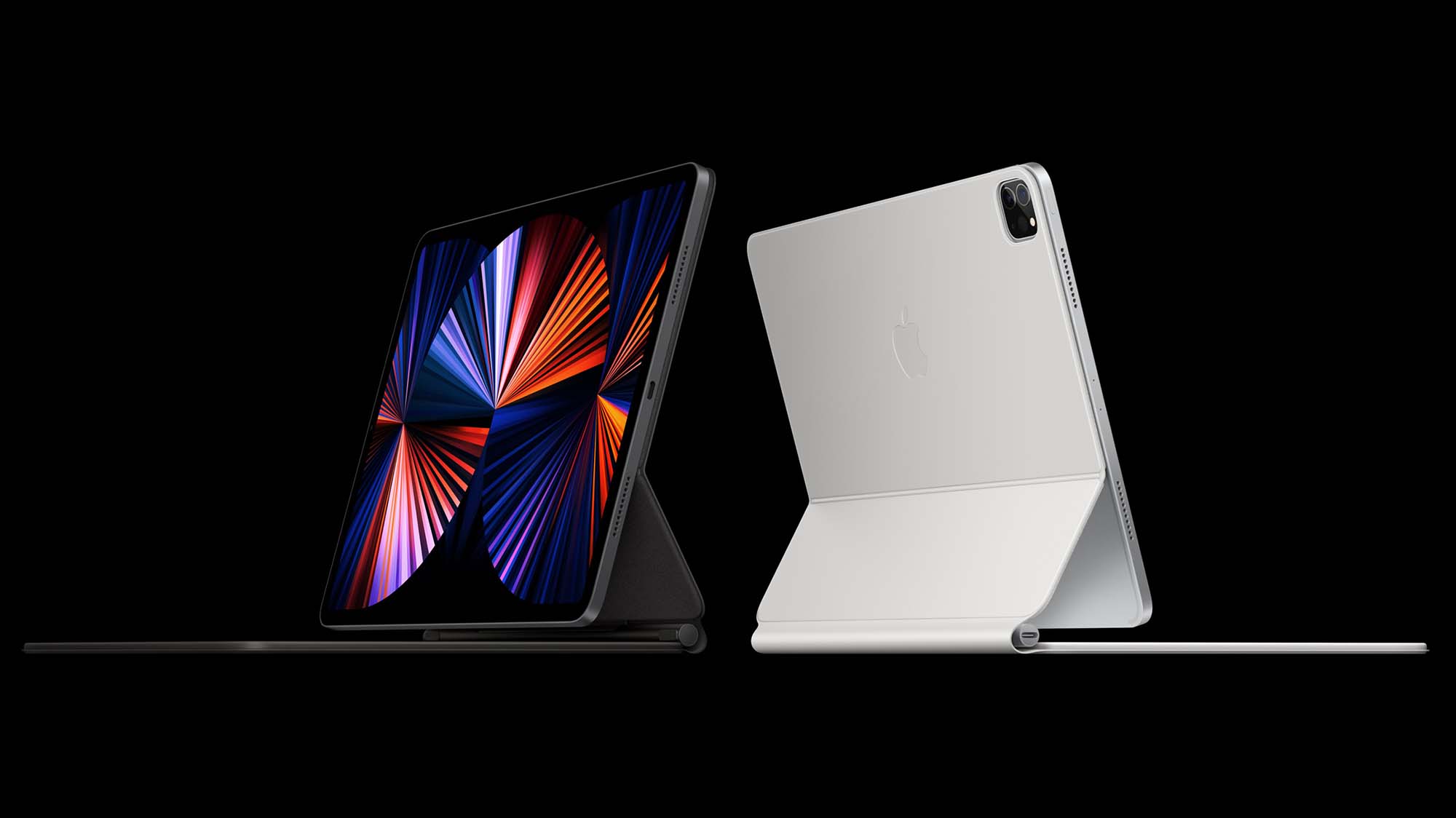 Despite the introduction of the M1 chip in the new iPad Pro models, making the tablet more closely resemble a Mac from the inside, Greg Joswiak, Apple’s senior vice president of worldwide marketing, maintains that the iPad and Mac will not merge anytime soon.

Apple’s new 11-inch iPad Pro and 12.9-inch iPad Pro with the M1 chip is now very close to being a Mac (at least, internally), while the new 24-inch iMac resembles an enormous iPad. This has added further fuel to rumours that the two product lines could merge in the future — a claim that has always been refuted by Apple.

“There’s two conflicting stories people like to tell about the iPad and Mac,” says Joswiak, in an interview with The Independent. “On the one hand, people say that they are in conflict with each other. That somebody has to decide whether they want a Mac, or they want an iPad. Or people say that we’re merging them into one: that there’s really this grand conspiracy we have, to eliminate the two categories and make them one. And the reality is neither is true. We’re quite proud of the fact that we work really, really hard to create the best products in their respective category.”

While the new M1-powered iPads likely feature the necessary system requirements needed to mimic a Mac and macOS, it isn’t likely we’ll see a hybrid of the two anytime soon.

For more on the new iPad Pro, check out our story focused on how it compares to last year’s model.