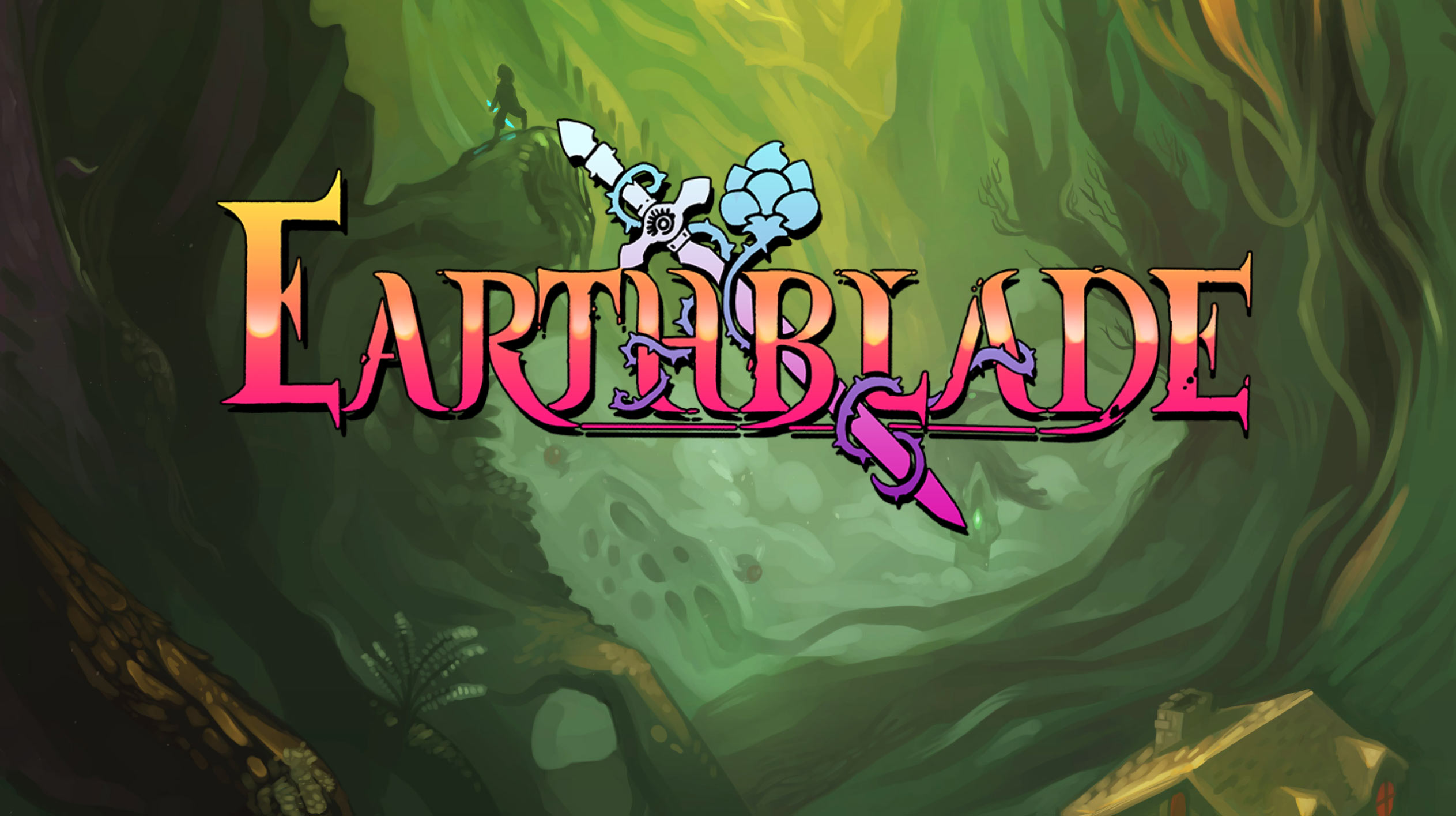 Extremely OK Games, the developer of challenging Switch platformer, Celeste, has revealed a teaser poster and soundtrack for the studio’s next title, Earthblade.

The Vancouver-based developer also released a blog post written by Maddy Thorson, the studio’s lead, revealing that the new poster and logo were made by Pedro Medeiros and that the music composed by Lena Raine.

In the blog post, Thornson compares the experience of developing Earthblade to how Celeste was made and discusses how they plan to handle showing off the new title. For example, while the studio was developing Celeste, it tweeted out interesting things the team was working on each day, but for Earthblade, Thorson says that Extremely OK Games is planning a reveal “that will hopefully blow your socks off.”

The blog post says that it’ll be a while before more information about the title is revealed. Further, Thornson says that they aren’t sure when Earthblade will launch. It’s currently unknown what platforms Earthblade will release on or what kind of title the game is.

“It will take as long as it takes (and that it will take a long time,) writes Thornson before saying that Extremely OK Games will slowly be “grinding away” on the project each day.