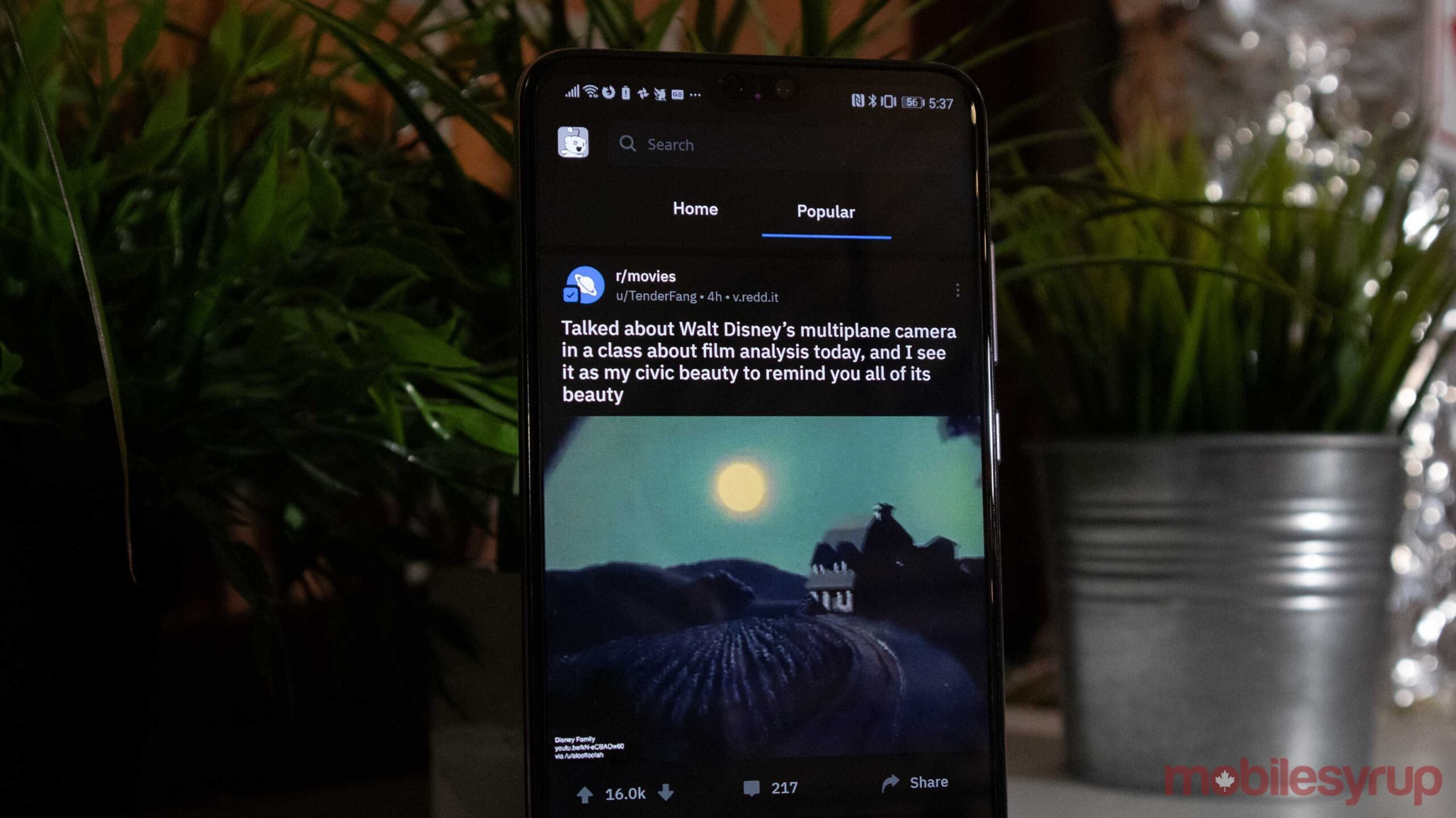 Reddit has announced that it has officially established a presence in Canada by launching a new office in Toronto.

“As part of our mission to bring community and belonging to everyone in the world, we are excited to announce today that Reddit is opening its doors in Canada,” the company said in a news release.

The new office will house Reddit’s management, sales, community and engineering teams. Reddit notes that the opening marks a long-term investment in Canada and the start of an ambitious growth strategy.

The company says Canada was naturally the next place for it to establish a new presence since it’s home to Reddit’s third-largest user base after the United States and the United Kingdom. The Canadian Reddit user base is also growing by 40 percent year-over-year.

The new team is already working with brands like Tim Hortons, Lenovo and General Mills to engage Canada’s online audience with better results.

Reddit has stated that details for positions out of the new Toronto office, including a country manager, will be announced in the coming weeks.