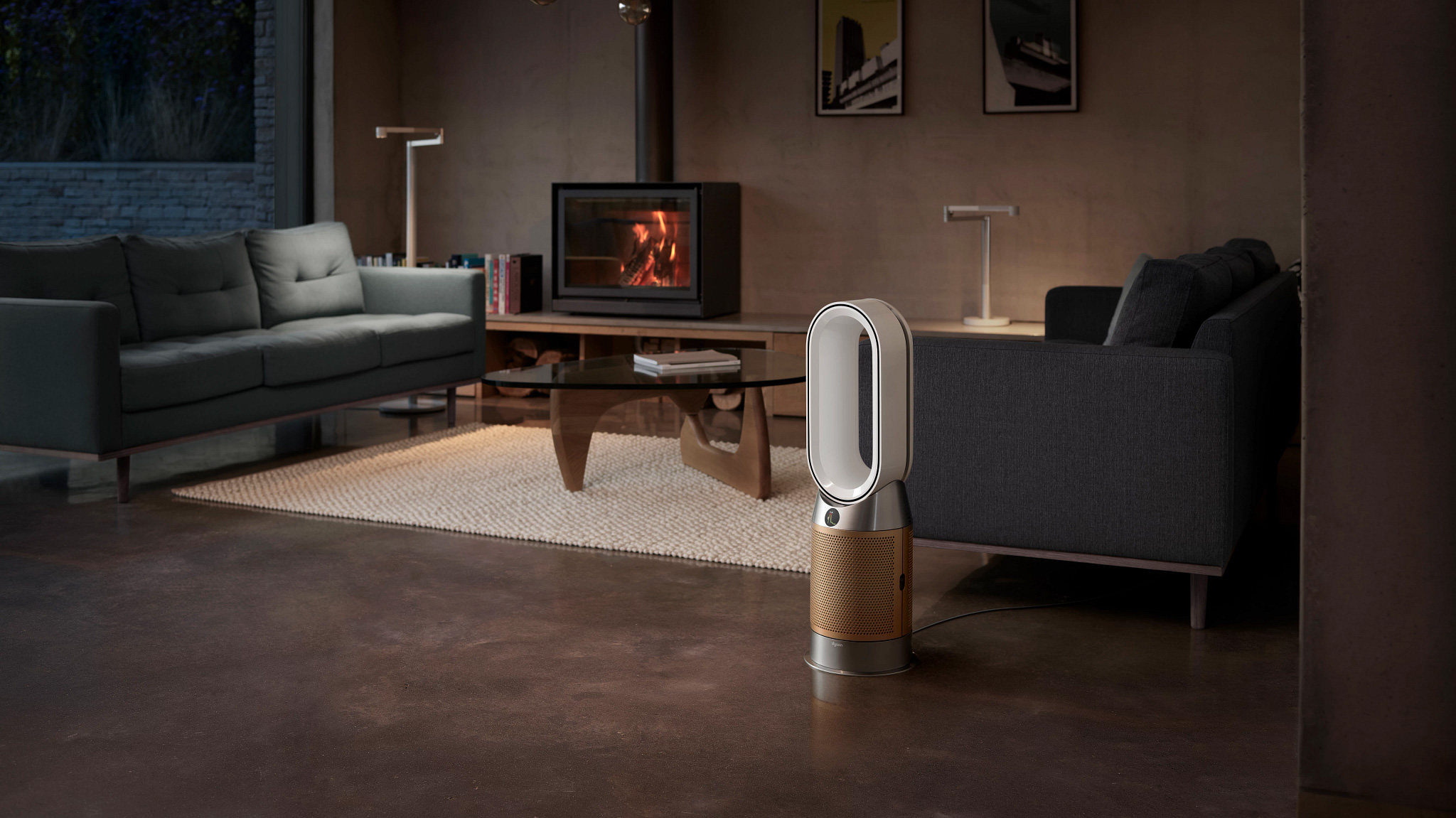 Dyson has launched a new purification fan that can detect and destroy potentially dangerous formaldehyde, the ‘Purifier Hot+Cool Formaldehyde.’

Potential sources of formaldehyde include particleboard, fibreboard, hardwood plywood panelling, wallpaper, cardboard, paper products and even certain types of fabrics. Dyson says its new purifying fan is capable of removing 99.97 percent of particles as small as 0.3 microns in a room.

The Purifier Hot+Cool Formaldehyde looks very similar to the Pure Cryptomic air purifiers Dyson released in the United States roughly a year and a half ago. What’s different is that these new air purifiers can detect formaldehyde separately from other potential toxins in the air thanks to its Selective Catalytic Oxidization (SCO) filter.