The event starts at 10am ET 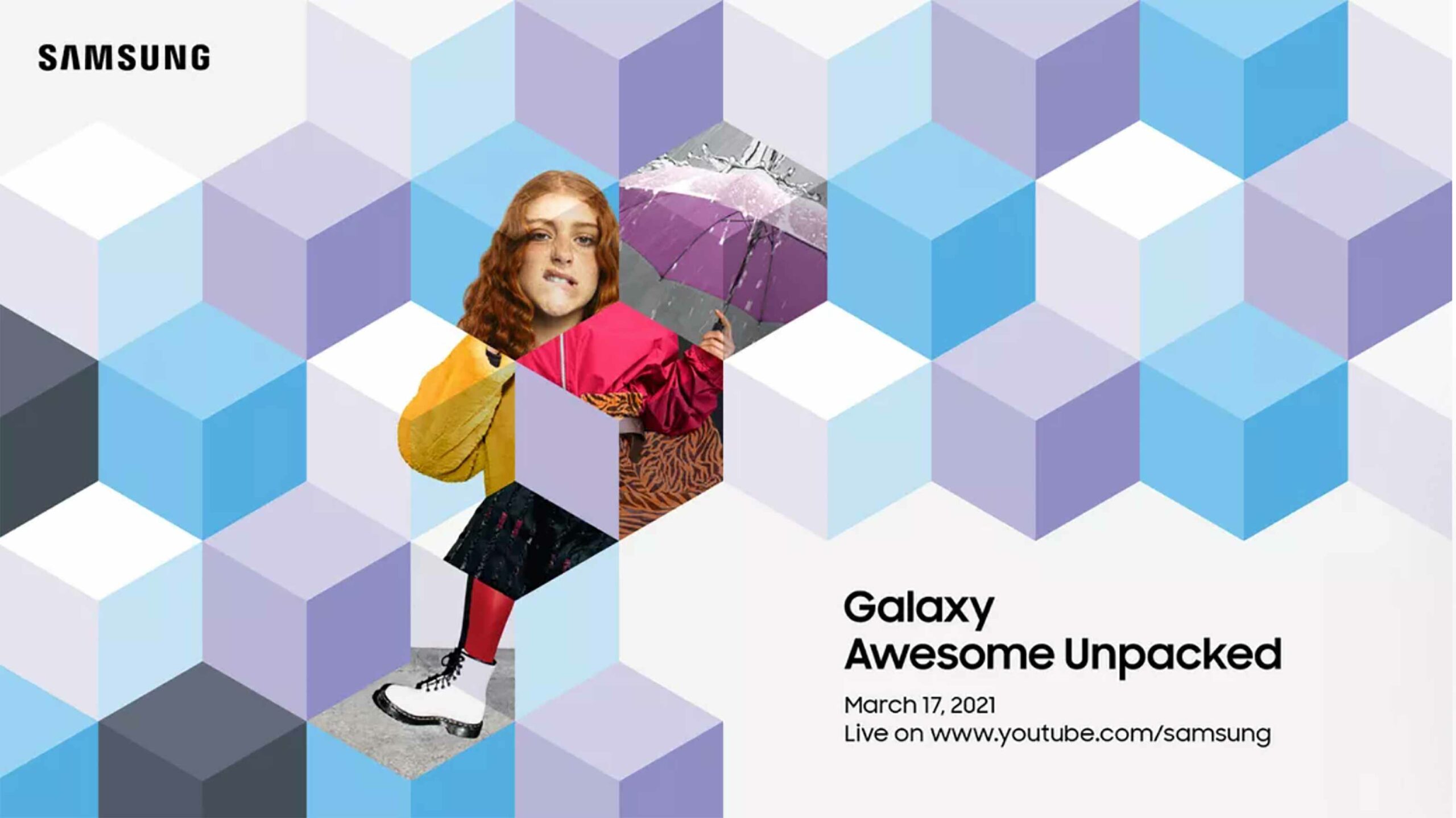 Samsung’s ‘Galaxy Awesome Unpacked’ event is only in a few hours.

The event starts at 10am ET/7am PT, and you can watch it at Samsung Newsroom or Samsung’s YouTube channel.

Rumours claim that Samsung will unveil its Galaxy A52 and A72 handsets during the event. Leaks indicate the smartphones will sport the Snapdragon 750G processor, One UI 3.1 and Android 11.

The devices also reportedly offer a quad-camera setup on the rear, with 8-megapixel, 64-megapixel, 5-megapixel and 2-megapixel shooters.

Additionally, the A52 is rumoured to feature a 4,500mAh battery, and the A72 will reportedly sport a 5,000mAh battery.