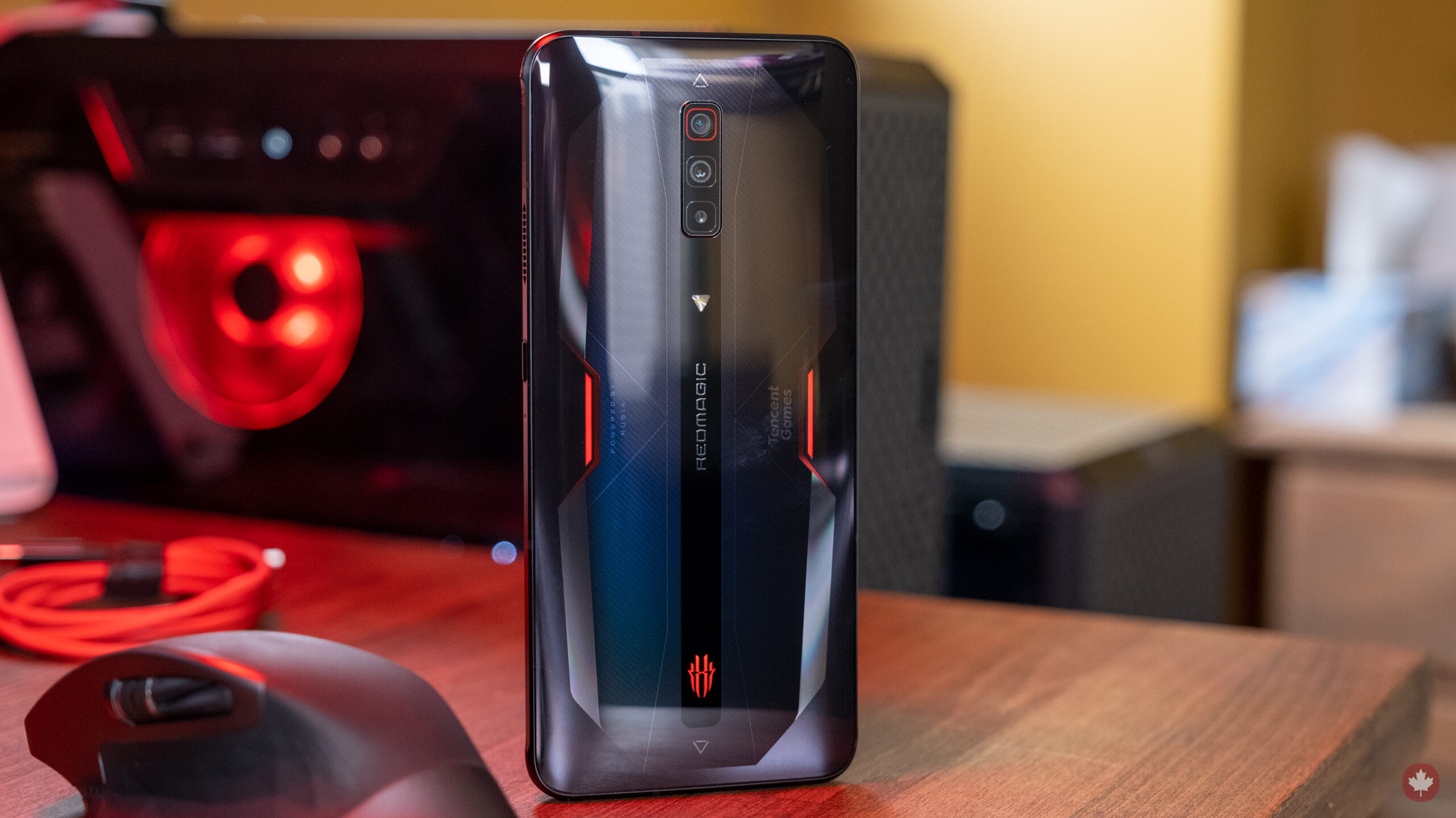 The company claims this is the smoothest display ever featured in a smartphone and that there’s a new cooling system that aims to bring impressive gaming performance to gamers on the go. The phone also features a very high 500hz touch sampling rate and similar shoulder buttons to last year’s RedMagic 5 series.

RedMagic says that it revamped its 5,050mAh battery and screen this year to allow users to play for longer since the display uses less energy than previous models. The phones also come with a 30-watt fast charger that accepts power up to 60-watts for ultrafast charging.

Where the phone really separates itself from the pack is through its built-in cooling tech. The company has branded this as ‘Ice’ cooling, and it uses seven different heat transfer techniques, including a “turbofan” and “vapour chamber.”

MobileSyrup have a review of the RedMagic 6 series in the coming weeks.