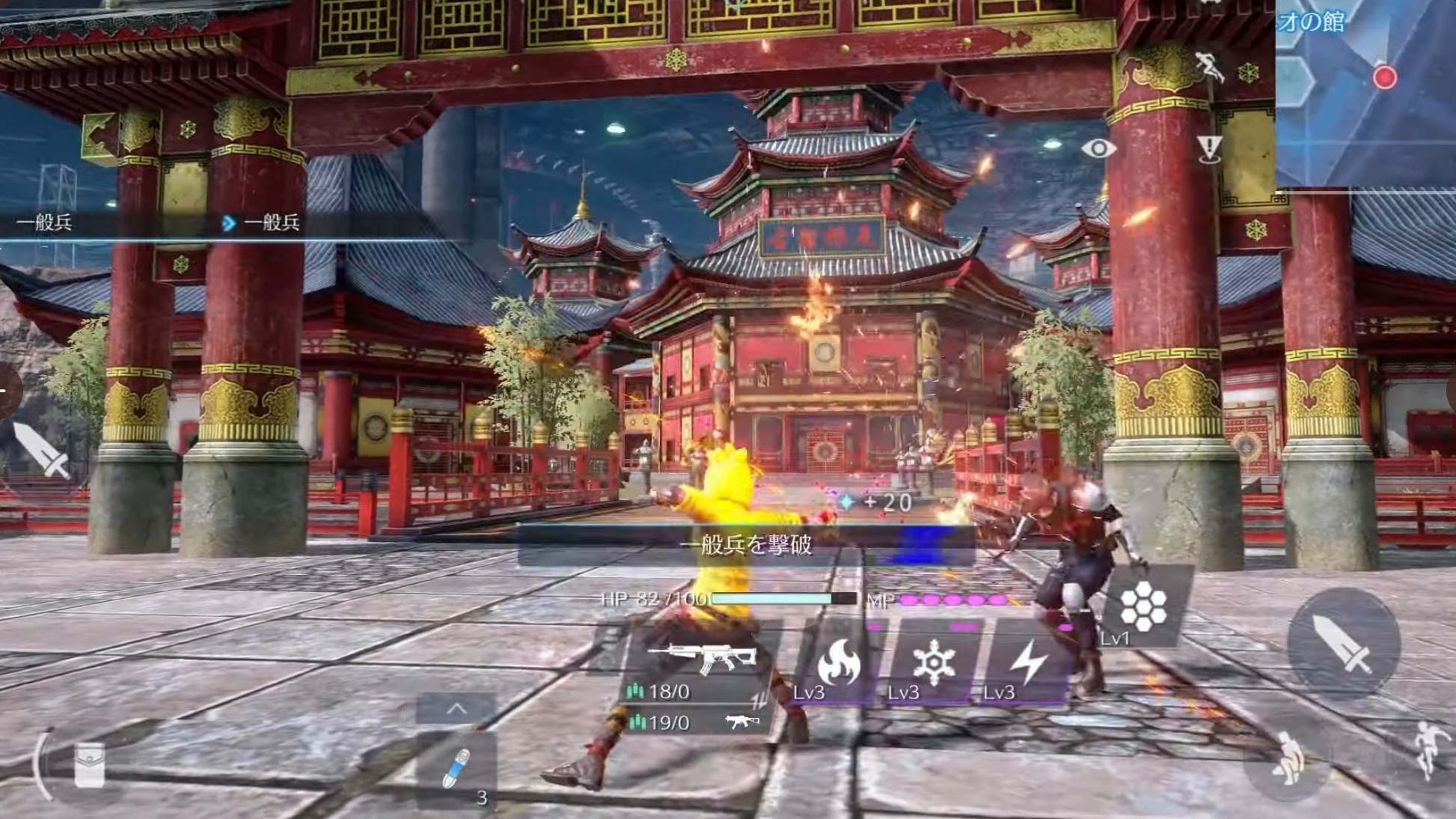 The First SOLDIER is set 30 years before the events of Final Fantasy VII and is a battle royale game, rather than a role-playing (RPG) title like most Final Fantasy titles.

In The First SOLDIER, you play a SOLDIER, an elite operative for the Shinra Electric Power Company, as you face off against various threats. Based on the gameplay footage, it seems that players will be able to use different swords, fists, guns and spells to fight, similar to the characters in Final Fantasy VII. Characters can also be seen running through classic Final Fantasy locations, including the Midgar slums and Aerith’s house.

Overall, the game looks quite reminiscent of PlayerUnknown’s Battlegrounds (PUBG).

Square Enix says The First Soldier will release worldwide sometime in 2021. The publisher notes that the game will be free to play with some form of yet-to-be-detailed in-app purchases.