The app is also available in the U.S., U.K. and other countries 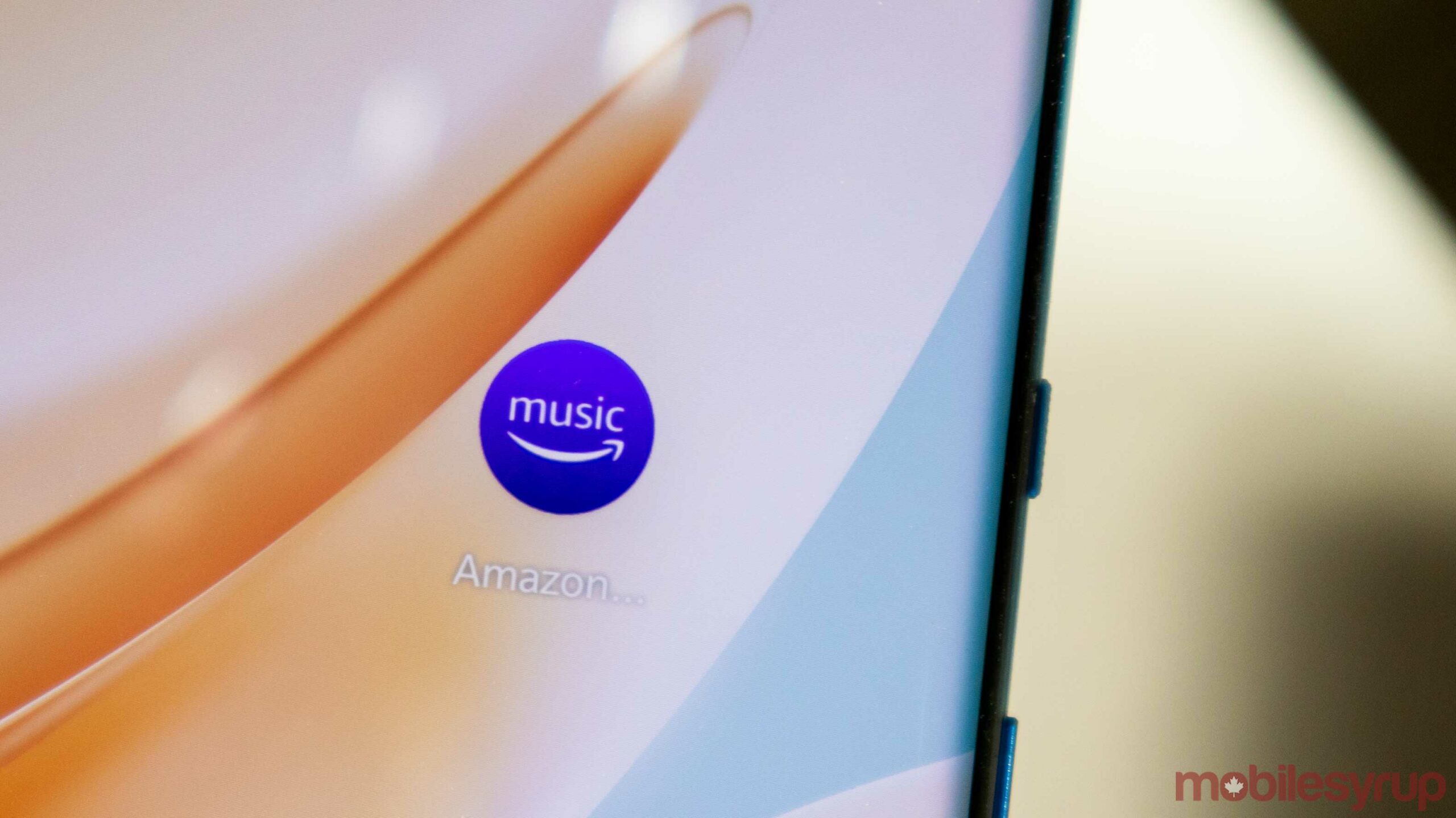 The app operates similar to Amazon Music on other devices and costs $9.99 per month without a Prime subscription and $7.99 with Prime to access Amazon Music Unlimited.

Prime members also get a curated list of songs and playlists, and those that lack the subscription can only use several ad-supported options.

Given that Google was once in a contentious feud with Amazon, it’s nice to see Amazon Music has finally made its way to the tech giant’s TV operating systems. YouTube Music, Spotify and Tidal are also available on Android TV and Google TV.