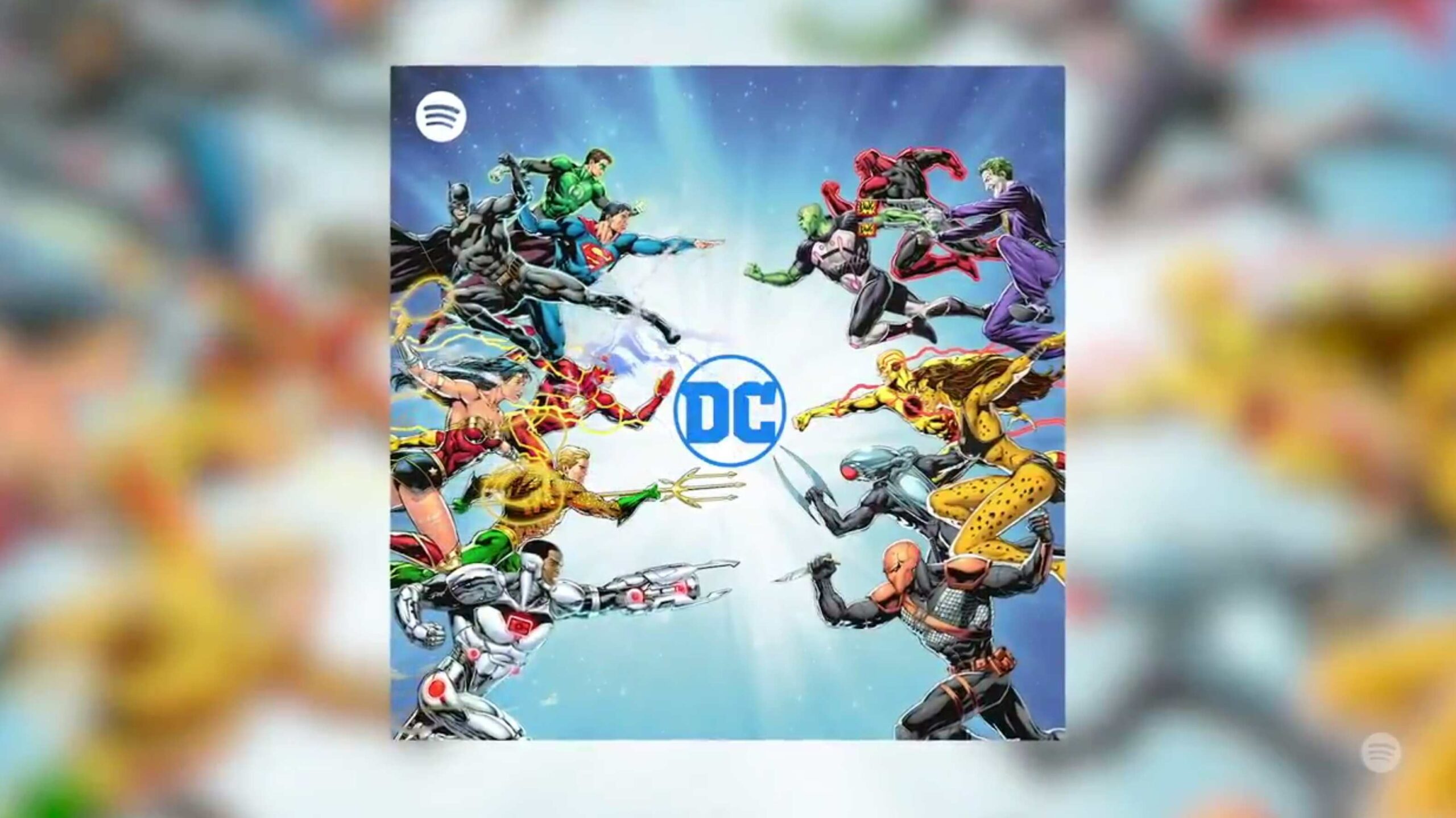 To push storytelling further with Podcasts, Spotify and DC are furthering their podcasting deal a ton of new shows based on a variety of comic books.

The first show coming out is called Batman Unburied, and it was announced in late 2020. It’s going to launch at some point in 2021, but to follow that up, the two companies will create shows about Superman and Lois Lane, Wonder Woman, Riddler, and Batgirl, Katana, Harley Quinn and others.

This isn’t the first time a brand has tried to make fictional podcasts based on a show or media. Leading up to the launch of Halo 5, 343 Industries created a fictional Halo podcast called ‘Hunt for the Truth’ that was fun for fans.

On the other hand, shows like Chernobyl and For All Mankind use podcasts to explain each episode and help explain the world of the show and how it relates to the real world.

That said, both of those examples are companion pieces to TV shows and movies, helping fans interact with shows and movies across multiple mediums. This DC deal is different since these shows will be standalone experiences more like an audiobook than a traditional podcast.

Since the DC universe and superheroes in general are so popular in media right now, it will be interesting to see if this deal with Spotify will spearhead a much larger push to add podcasts to other forms of media.

Waze partners with Warner Bros. to launch Batman and The Riddler experience