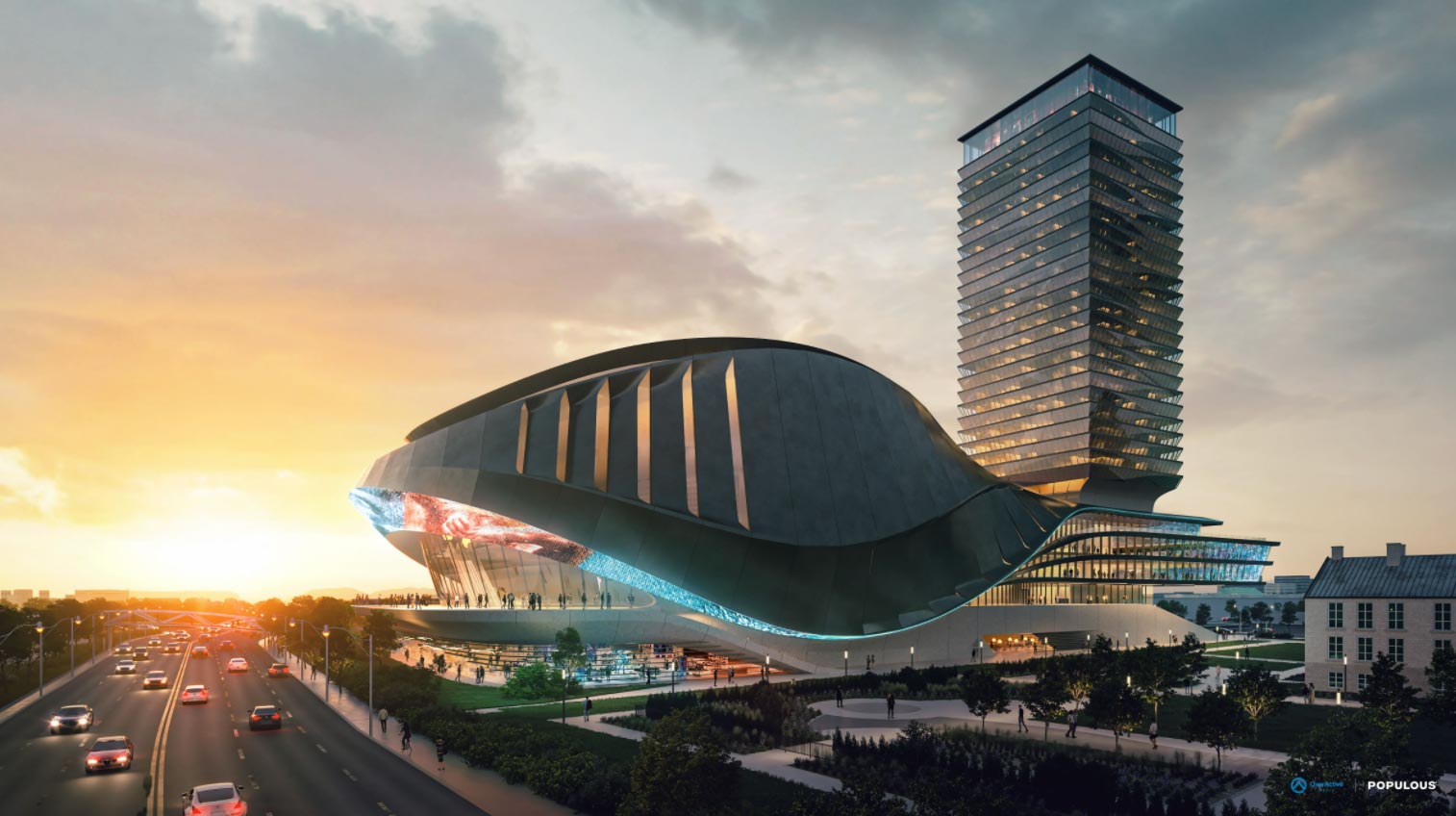 OverActive Media has revealed more detail about its new Toronto performance venue that’s expected to be completed in 2025.

This near $500 million facility, which includes a theatre-style venue with 7,000 seasts and a hotel complex, is the first new sports and entertainment venue in Toronto since BMO Field back in 2007.

“Today is another important step in the evolution of OverActive Media. We are building a world-leading, 21st-century sports media and entertainment company and this best-in-class performance venue will be the chosen home for a new generation of fans that think differently about their entertainment choices and experiences,” said Chris Overholt, OverActive’s President and CEO, in a recent statement.

OverActive Media’s new stadium plans to host more than 200 events a year that will mostly consist of premium music and entertainment bookings. Further, it will hold awards shows and a full slate of esports events.

OverActive Media owns four global e-sport franchises, including the Toronto Ultra of the Call of Duty League and the Toronto Defiant from the Overwatch League.

The stadium will be built in Exhibition Place, positioned on 4,046 square metres (4 acres) on the north side of Lakeshore Blvd in Toronto.