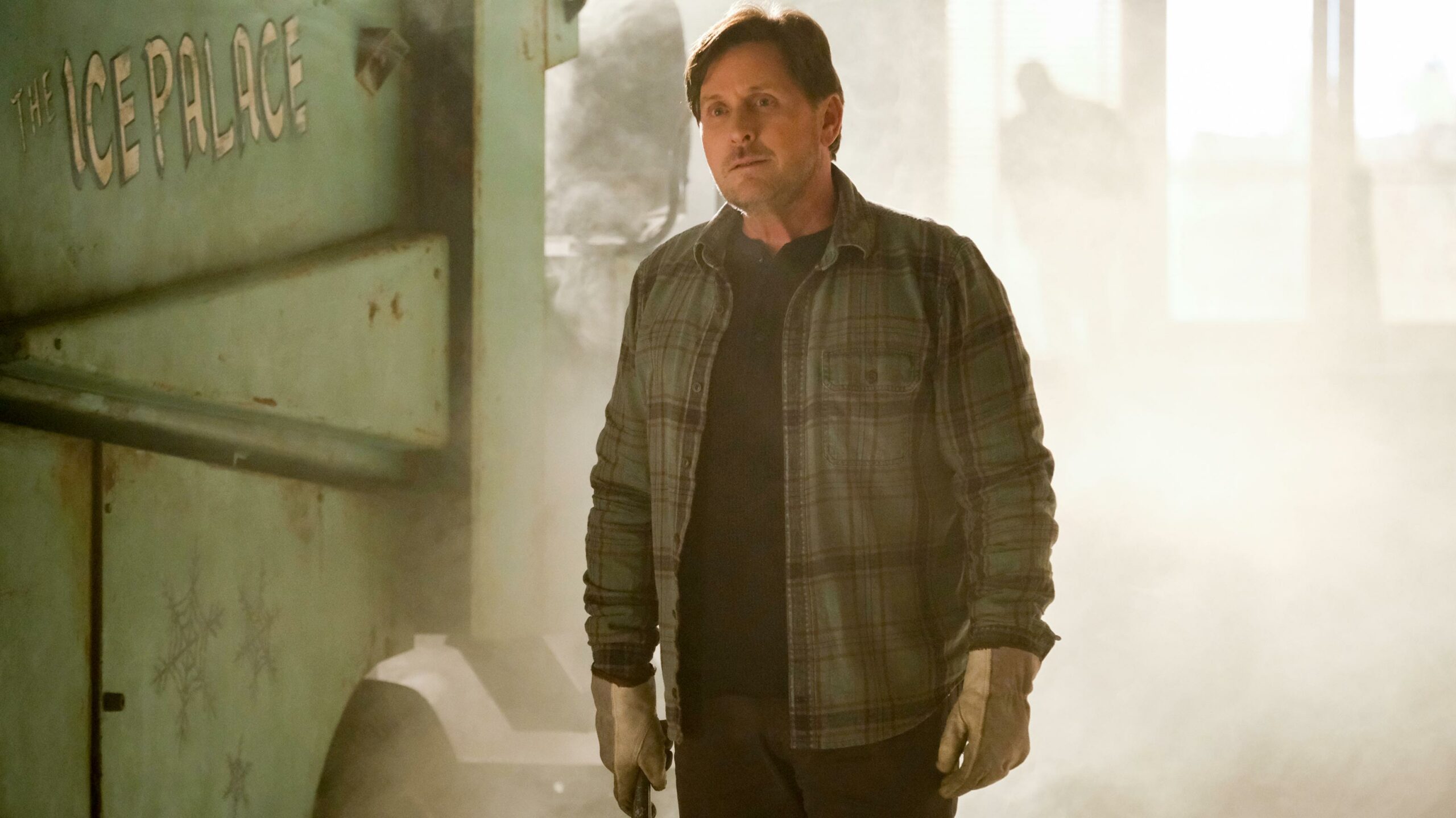 In November, the Canadian government proposed a law, Bill C-10, that would, ostensibly, offer it greater control over streaming companies that operate here, including requiring them to invest more heavily in Canadian content.

More recently, Netflix also unveiled plans to open an office in Canada as part of its larger $2-billion-plus spending on content in the country since 2017.

Now, with Disney increasing its streaming presence in Canada through the February 23rd release of Disney+ Star, the international version of Hulu, the question remains: what sort of long-term investments does the company have planned for Canadian content?

“I’m probably not the guy to speak to Bill C-10,” admitted Greg Mason, Disney Canada’s VP of marketing, in a recent interview with MobileSyrup.

“But what I will answer for you, to give you some perspective: Disney’s had offices in Canada for, it’s got to be 40-plus years. We’ve been here and we’re proud of that. What I’m especially proud of with Disney+, and the service is that we’re just a little over a-year-old now, and we have shot seven movies and one series in Canada.”

He went on to list currently available programming The Secret Society of Second-Born Royals (shot Toronto); Timmy Failure: Mistakes Were Made, Flora & Ulysses and Noël (filmed in Vancouver) and Togo (shot in Cochrane, Alberta), as well as upcoming productions Home Alone (a reboot shot in Tanguay, Quebec), The Mighty Ducks: Game Changers (shot in Vancouver) and Sneakerella (produced in Hamilton, Ontario).

“So we’ve covered four provinces in just over a year,” he noted. “So what I would say is, you look at this company and see that we love shooting in Canada. We love our partners in Canada, our cast and crew and all the ancillary businesses that we like to support for that and we plan to continue to do so. Canada is a very important market for us.”

For now, then, it remains to be seen just how many Canadian productions will come out from Disney in the months ahead.

That said, it’s worth noting that other notable Disney productions, while not filmed in Canada, do feature prominent Canadian cast and/or crew. For example, next month’s The Falcon and the Winter Soldier was directed by Ottawa’s Kari Skogland (The Handmaid’s Tale) and features Port Perry, Ontario’s Emily VanCamp and Montreal’s Georges St-Pierre reprising their Captain America film roles of Sharon Carter and Batroc the Leaper, respectively.

Finally, on the Disney+ Star front, the 2021 original comedy Only Murders in the Building will co-star Hamilton, Ontario’s own Martin Short alongside Steve Martin and Selena Gomez.

Our full interview with Mason can be found here.