Ookla says video testing will come to other platforms soon 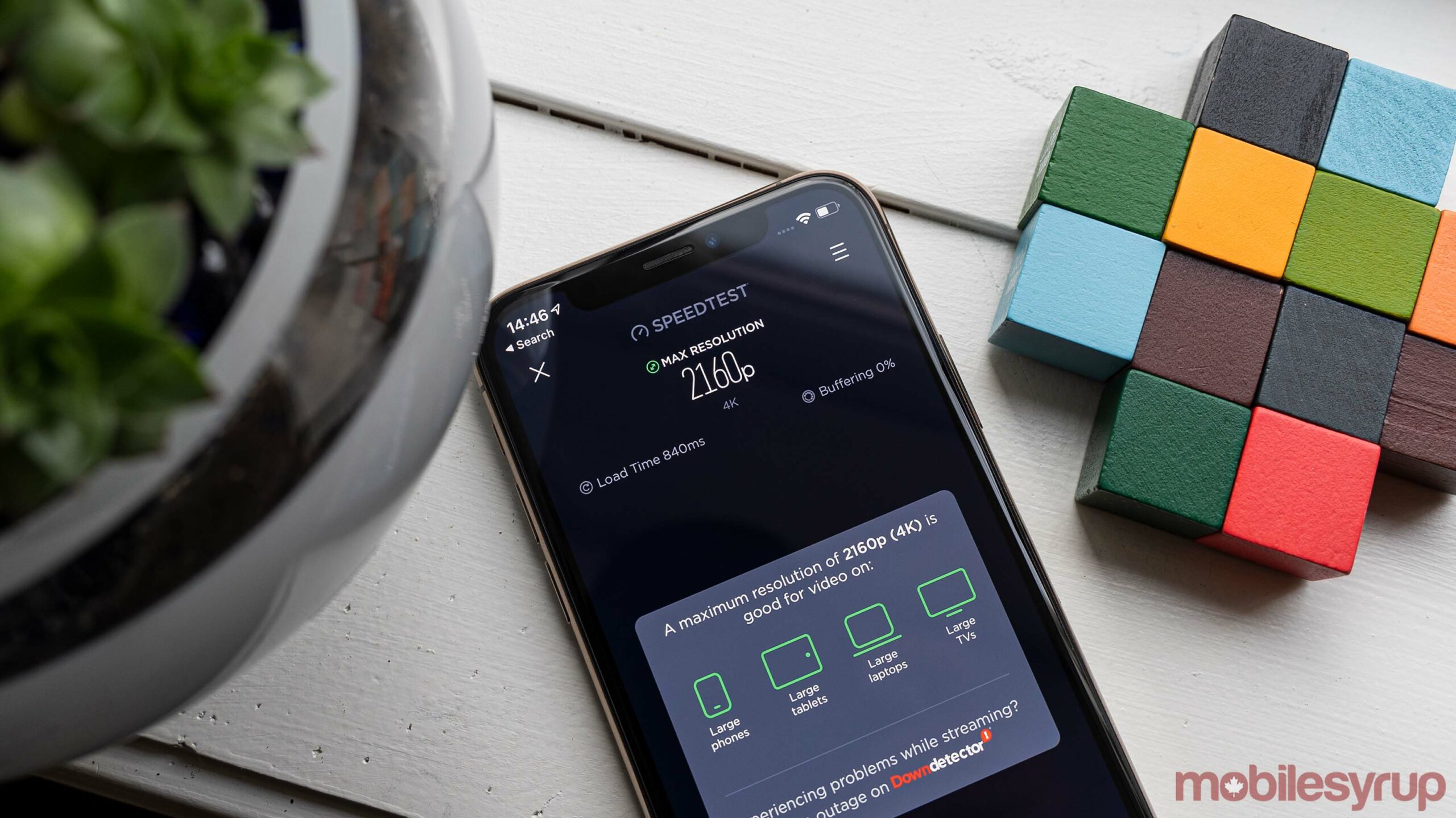 If you haven’t heard of Ookla, it’s been popularized over the last few years by its Speedtest website and app for smartphones. Speedtest makes it easy to test your internet speed. While traditionally the app gives users download and upload speeds, the latest iteration has a test specifically for video.

For example, if you get 4K as your maximum resolution, the app says your internet is useful for streaming video on large phones, large tablets, large laptops and large TVs. 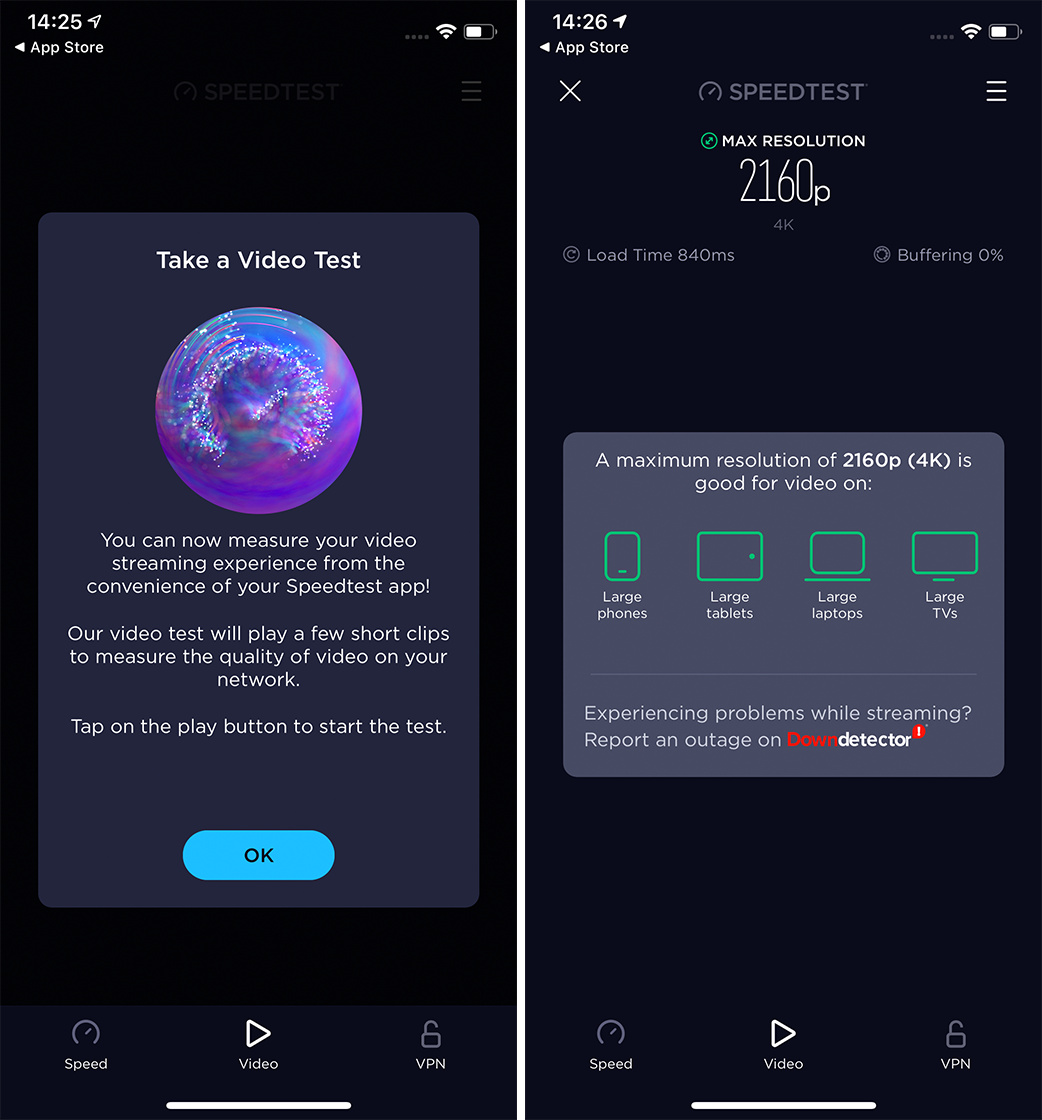 There’s also a link to Ookla’s Downdetector service to check if a streaming service is down, which could be causing issues with your ability to stream video.

In a blog post about the new feature, Ookla explains that many internet service providers (ISPs) prioritize video traffic differently than other internet traffic. As such, having a dedicated video test can be helpful for specifically testing streaming capabilities.

To access Ookla Speedtest’s new video test, open the app on an iOS device and tap the ‘Video’ option in the bottom bar. If there’s no video option, make sure your app is up to date.

It’s worth noting that Ookla also moved some elements of the Speedtest app around. For example, Speedtest settings can be found in a slide-up drawer at the bottom of the Speed tab, while results history and app settings now reside in a hamburger menu accessed from the app’s top-right corner.