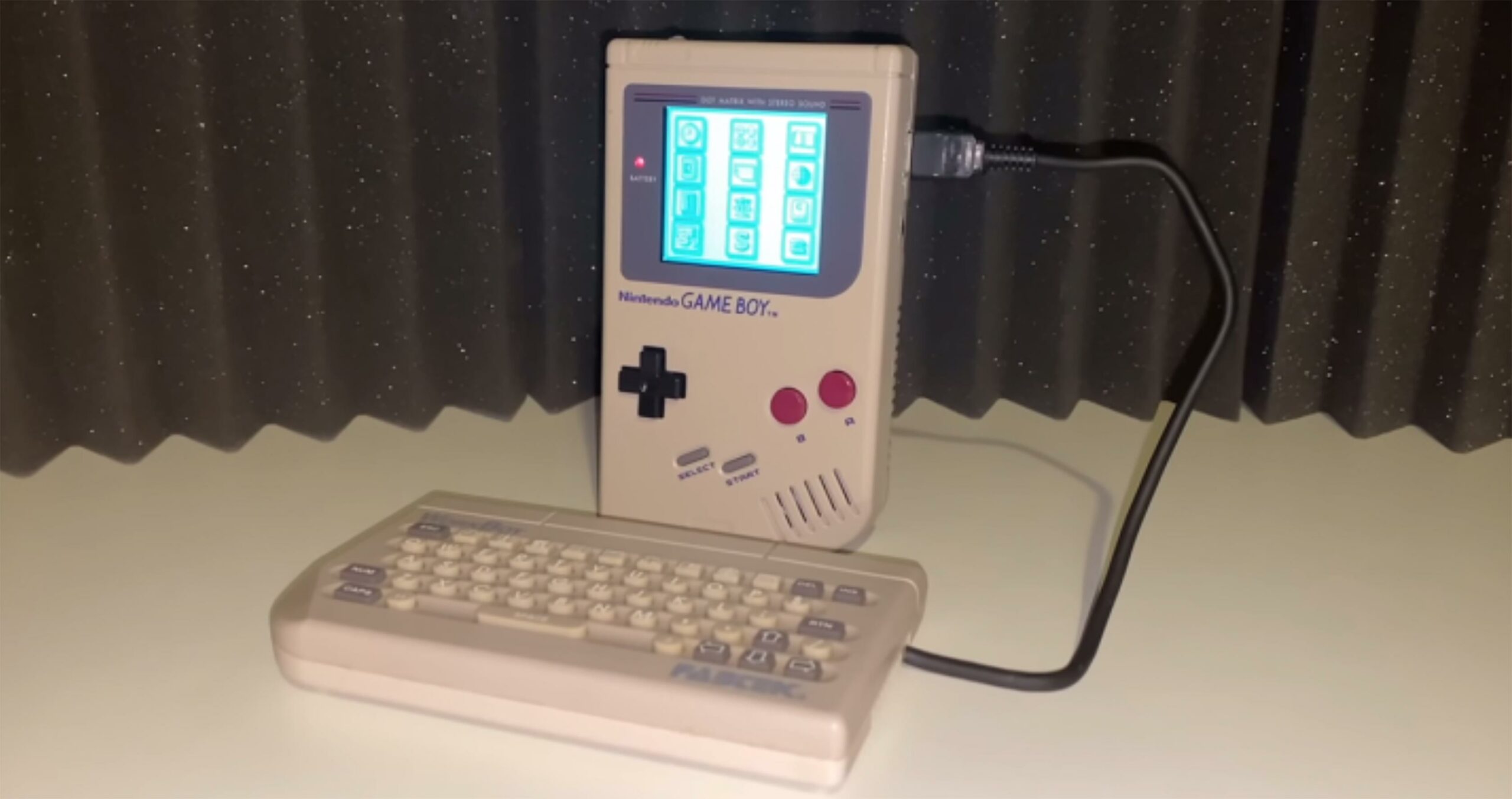 A long-lost, unreleased Game Boy add-on has turned up after nearly 30 years.

Dubbed the WorkBoy, the add-on would have brought PDA-like functions to the handheld to give it 12 apps, including address and appointment books and a calculator. A Link Cable would have been required to connect it to the Game Boy.

This information comes by way of video game historian Liam Robertson, who profiled the WorkBoy in a new Game History Secrets video on DidYouKnowGaming? As part of the video, Robertson actually tracked down Eddie Gill, the architect of the WorkBoy, and Fabtek founder Frank Ballouz, while putting together the video. Ballouz actually had a working prototype of the WorkBoy and sent it to Roberston for the video.

Interestingly, this isn’t the first that the world has heard of the WorkBoy. As Robertson notes, Nintendo of America trademarked the device in January 1992 and brought it to that year’s CES, where it was profiled by various news outlets.

According to Gill, the WorkBoy was originally set to be released in late 1992 or early 1993 for around $79-$89 USD (about $101 to $114 CAD). For context, the Game Boy cost $89 USD, making the WorkBoy rather pricey. On top of that, an explosion at a Japanese factory producing chips required for the WorkBoy caused component prices to rise even further. These high costs were a major reason why the WorkBoy was ultimately cancelled, says Gill.

Later down the line, Gill also tried to work with Nintendo on a revamped WorkBoy for the Game Boy Advance that would offer e-mail, web browsing and word processing functionality, but that, too, fell through. In the end, Gill did manage to take the original design of the WorkBoy and incorporate it into a peripheral for personal communicator — one that Nokia would eventually license for its 9000 series of devices in 1996.

Of course, the sorts of functions that the WorkBoy would have offered are common among even lower-end smartphones or tablets nowadays. That said, they would have been quite novel in the early ’90s, especially in a device that was otherwise known for gaming like the Game Boy. All told, Robertson’s work offers a fascinating look at a different era of Nintendo.

You can view Robertson’s full video below: