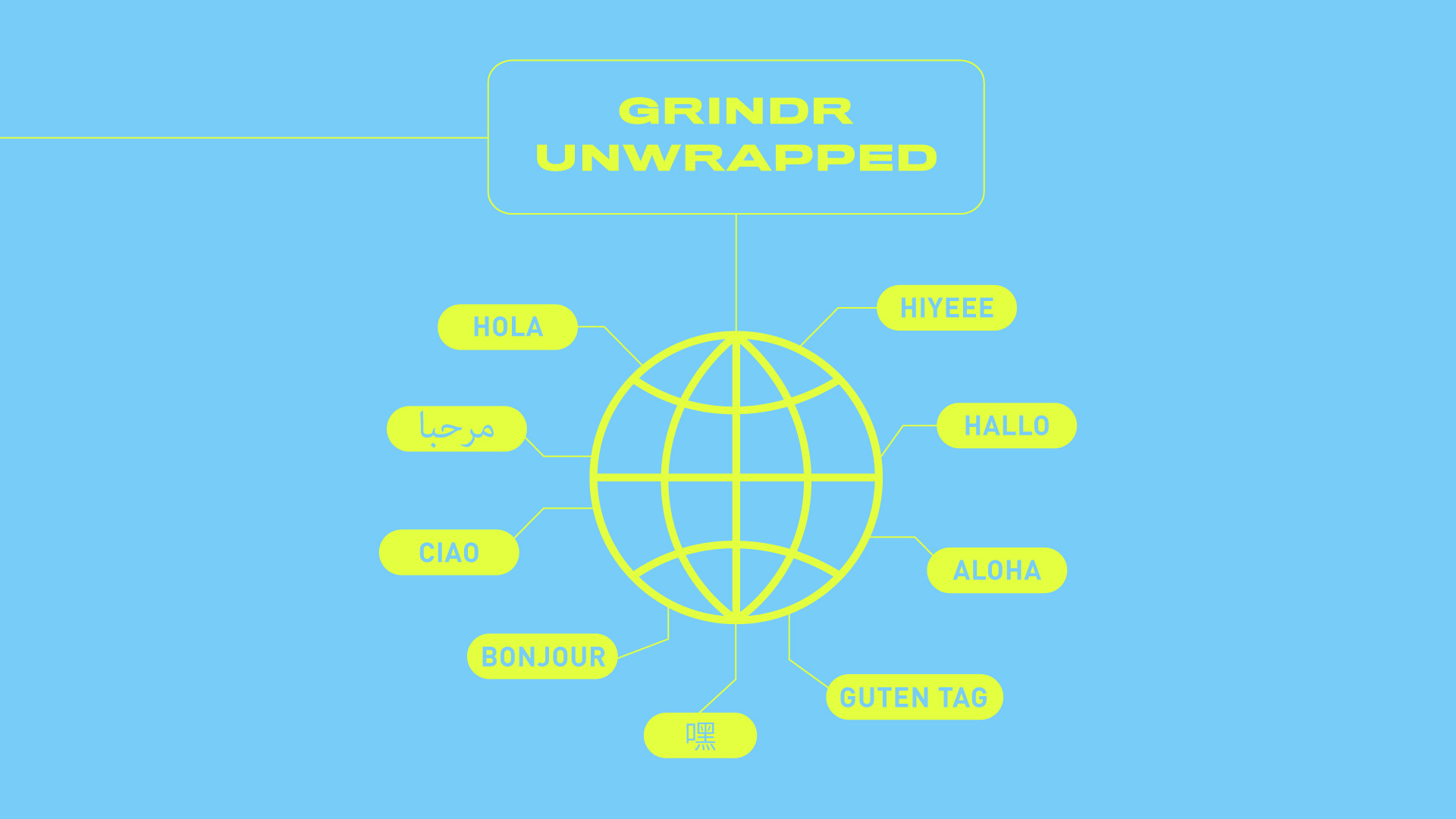 This year, Grindr takes a look back at the sex and dating trends among 13 million gay, bi, trans and queer people who use its app each month.

Grindr posts its year-end review with a caveat that notes the data only represents a subsection of users as not everyone who uses Gindr includes information on their profiles, and that the platform doesn’t represent the global queer community.

It’s also worth noting Canada doesn’t seem to be a top anything on this list.

Most users by country

Most active cities per capita

Also, if you don’t know any of the terms above, check out Urban Dictionary.