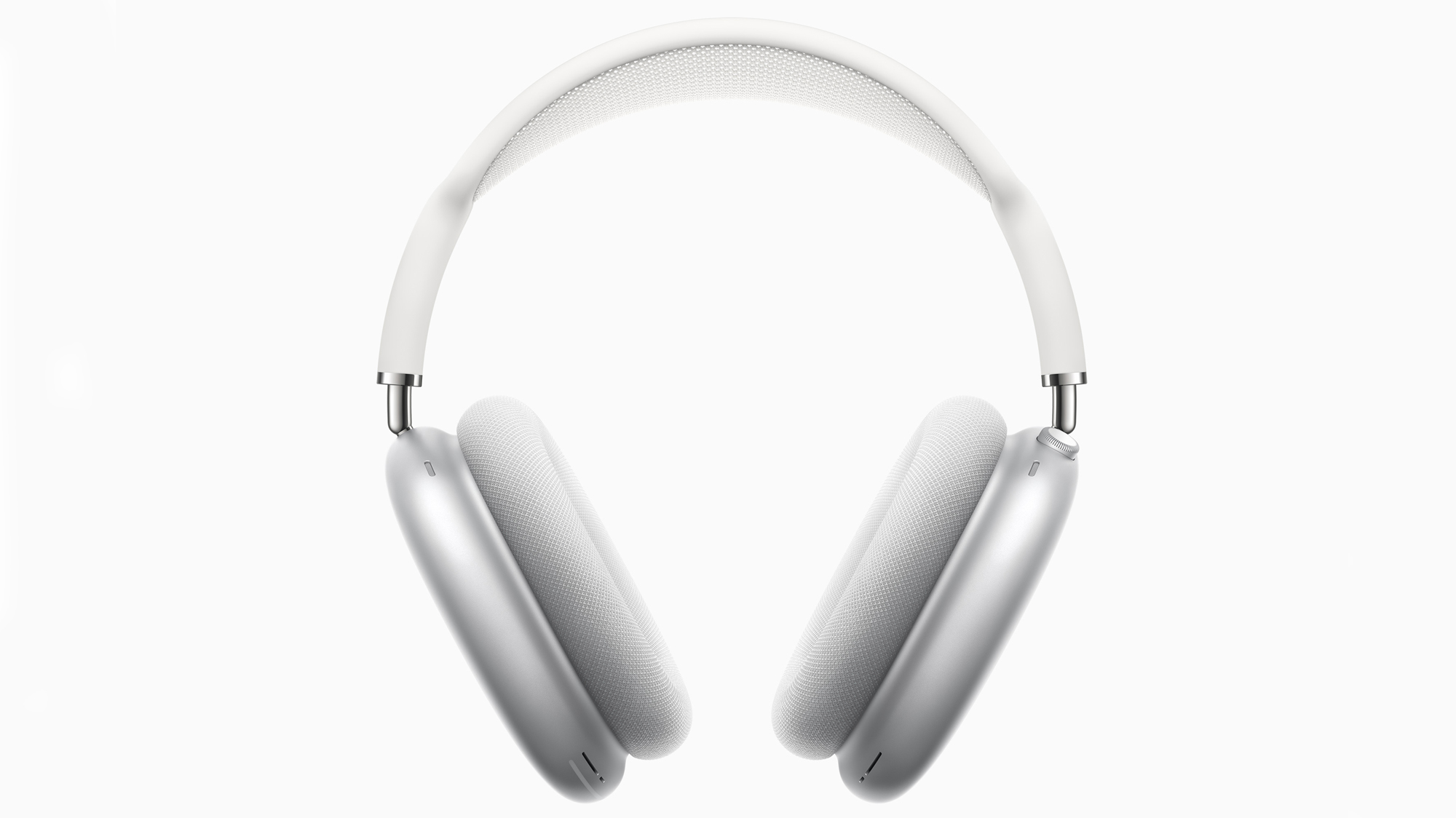 Following months of rumours, Apple’s over-ear headphones have officially launched and are called the AirPods Max.

The AirPods Max are available to order starting now for $779 and will go on sale on December 15th.

The tech giant says in a press release that the headphones feature “rich, deep bass, accurate mid-ranges, and crisp, clean high-frequency extension so every note can be heard.” 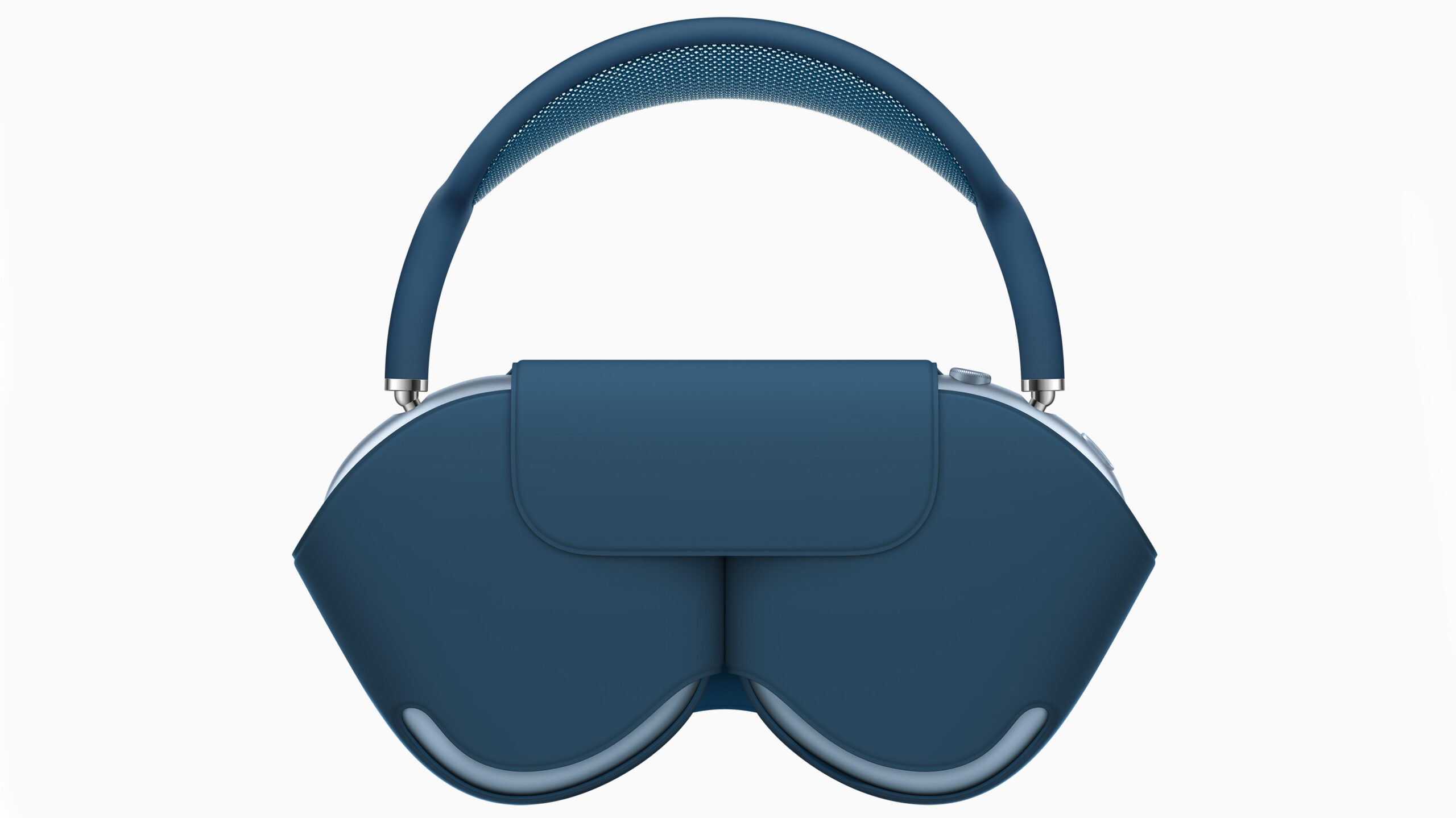 The AirPods Max feature a breathable knit mesh that Apple says helps distribute weight and reduces on-head pressure. The frame is made of stainless steel, which can be adjusted to fit a “variety of head shapes and sizes.”

Apple says it used a “revolutionary mechanism” to attach the ear cups to the headband in a way that distributes ear cup pressure and allows each cup to rotate for a better fit. The ear cups are cushioned with memory foam, which is meant to create an effective seal to deliver immersive sound.

“Equipped with an Apple-designed H1 chip in each ear cup, a custom acoustic design, and advanced software, AirPods Max use computational audio to deliver the highest quality listening experience possible,” Apple notes in its press release.

The AirPods Max utilizes 10 audio cores in each chip, which Apple notes offer a “breakthrough listening experience.” They use Adaptive EQ to adjust the sound to the fit and seal of the ear cushions by measuring the sound signal delivered to a user while adjusting the low and mid-frequencies. 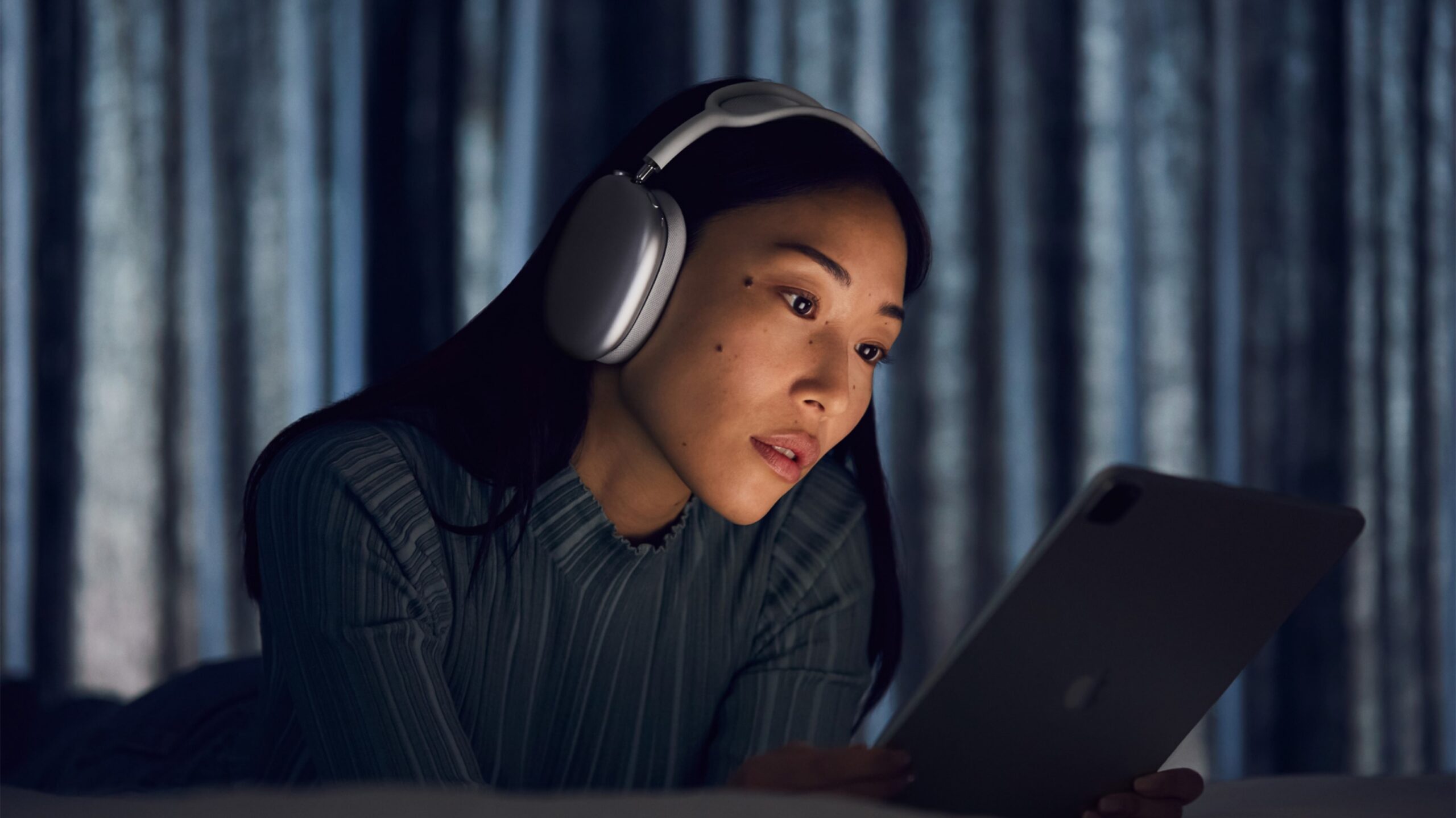 As for Active Noise Cancellation, each ear cup features three outward-facing microphones to detect environmental noise, while one microphone inside the ear cup monitors the sound reaching the listener’s ear. Noise-cancelling uses computational audio to continuously adapt to the headphone’s fit and movement.

With this latest launch, Apple is now competing with other premium brands like Bose and Sony, which all have years of experience in the over-ear headphone space. That said, the company also owns Beats, which sells several different over-ear headphones, including the Beats Studio 3 and Beats Solo Pro.

It’s worth noting that this is an odd time for Apple to introduce yet another new product.